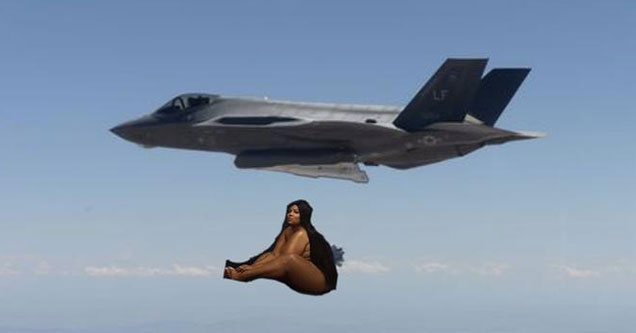 Lizzo has had a pretty rough week, online anyways. The artist said she would be getting off Twitter for a while after trolls and memers began sharing sharing 'drop Lizzo on Iran' memes.

It all started after one Twitter user shared this.

Which unleashed the first wave of memes that eventually prompted the star to leave Twitter all together. 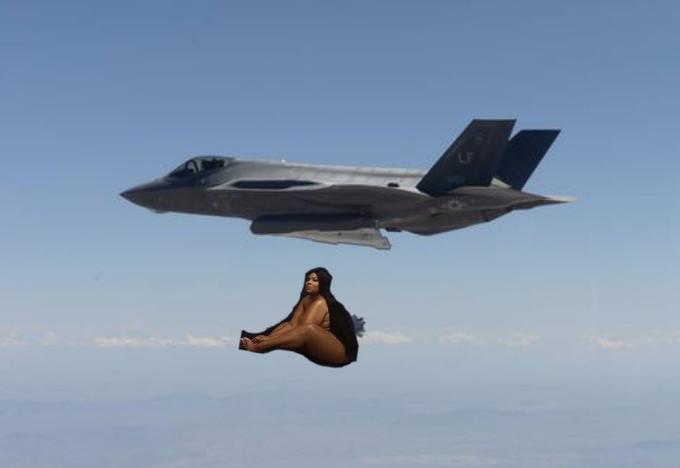 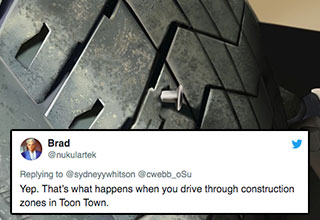