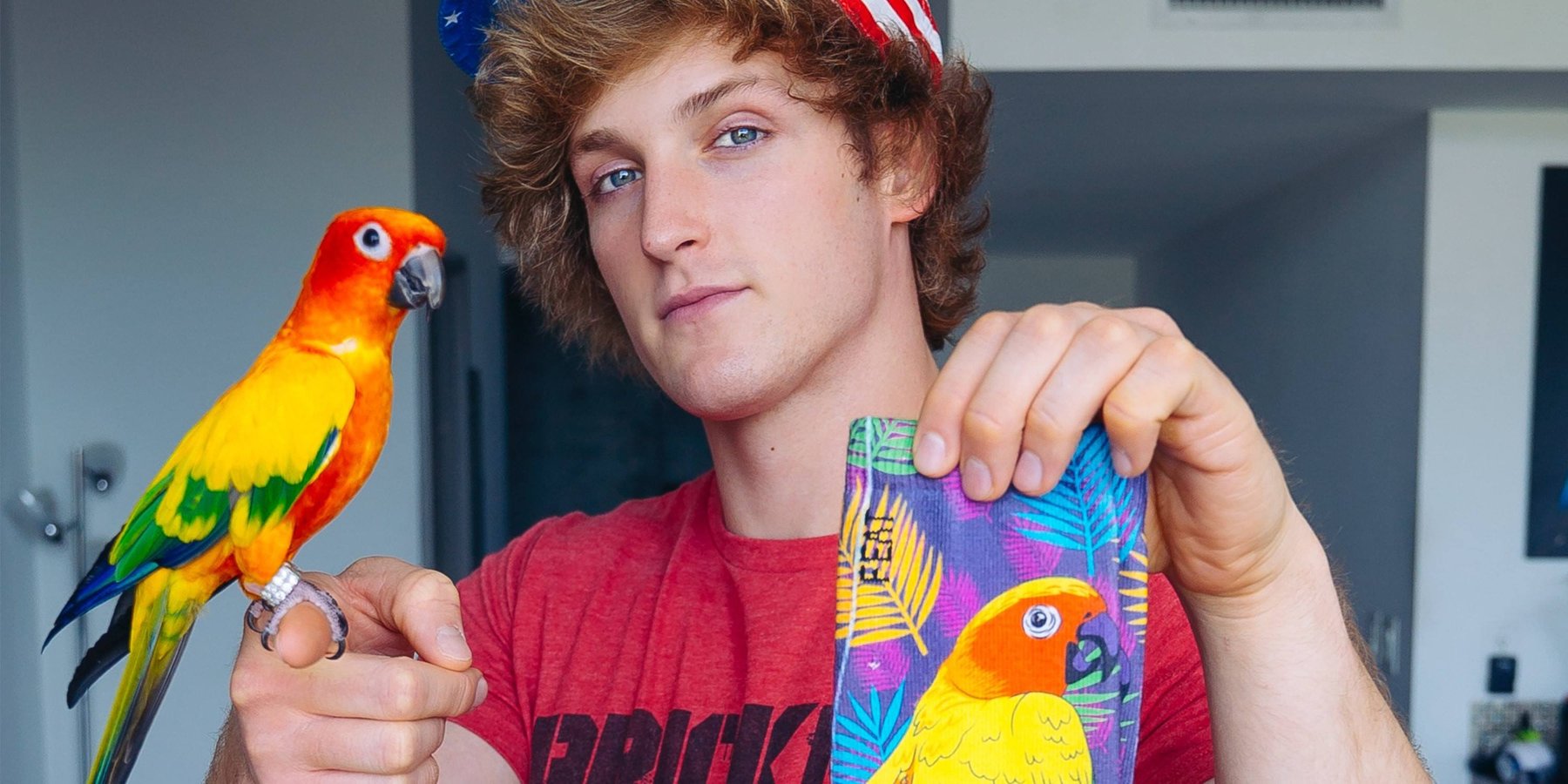 When YouTube superstar Logan Paul decided to take a film crew into Japan's Aokigahara suicide forest, there's no way he wasn't anticipating some controversy. However, the scrutiny he's faced since publishing a video of himself near a dead man's hanging body while laughing at it has been more than any he's faced during his three years of being in the spotlight.

Logan has since published an apology video directly onto his vlog channel. The video is one of the fastest trending in the site's history, with over 17 million views within 24 hours.

The apology hasn't won many people over, as evidenced by its more than 880,000 downvotes. Some say he doesn't appear authentic, appearing to read from a script in an attempt to win back some positive favor.

You can see the video below:

Interestingly enough, Logan Paul's popularity was one of the things we included in our piece titled, '15 Horrible Things In 2017 That Hopefully Won't Follow Us Into 2018'. But we didn't anticipate this it would happen this way.

As big as Logan Paul's career is being challenged by this, pressure is beginning to shift more toward YouTube who effectively allowed the video of a dead body to be posted in the first place.

Also See: 12 Memes Roasting Logan Paul For Being The Asshole That He Is

Similar to how last year's PewDiePie controversy made big advertisers pull out, there's an opportunity here for big corporations to feel uncomfortable advertising their products on a platform that isn't able to censor dead bodies.

Here are just a few things people are saying about it:

YouTube 2007 - Hey some kid bit his brothers finger, lets get that trending

YouTube 2018 - Hey some douchebag has filmed a dead body in a forest, get that shit on front page#loganpaul #YouTube

#YouTube, if you think the algorithms you have "fixed" the problem of controversial content being posted, then why was there a video of a dead body #10 on tending? Even though it was taken down, it was still there. If you're going to make a statement about content, hold to it.

#YouTube keeps blocking my fan videos because of copyrights but allows an idiot to publish his video where he filmed a dead body of a poor man who committed suicide? WTF @YouTube?! #LoganPaul

What a strange world we live in...

#YouTube are such hypocrites, one guy swears and they de-monetise and flag his channel so no one knows his channel exists, another disrespects a dead person, which completely violates not only their terms, but the terms of human decency, they put him on trending. #disgusting

As of the writing of this article, YouTube hasn't made a public statement about the situation, or punished Logan Paul in any way. 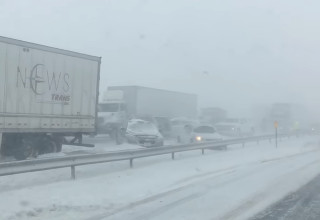