Maybe it's because Lords of Dogtown was released June 5th, 2005. I remember because my friends and I went to Cici's Pizza, then over to the Regal Cinemas to celebrate my 17th birthday. 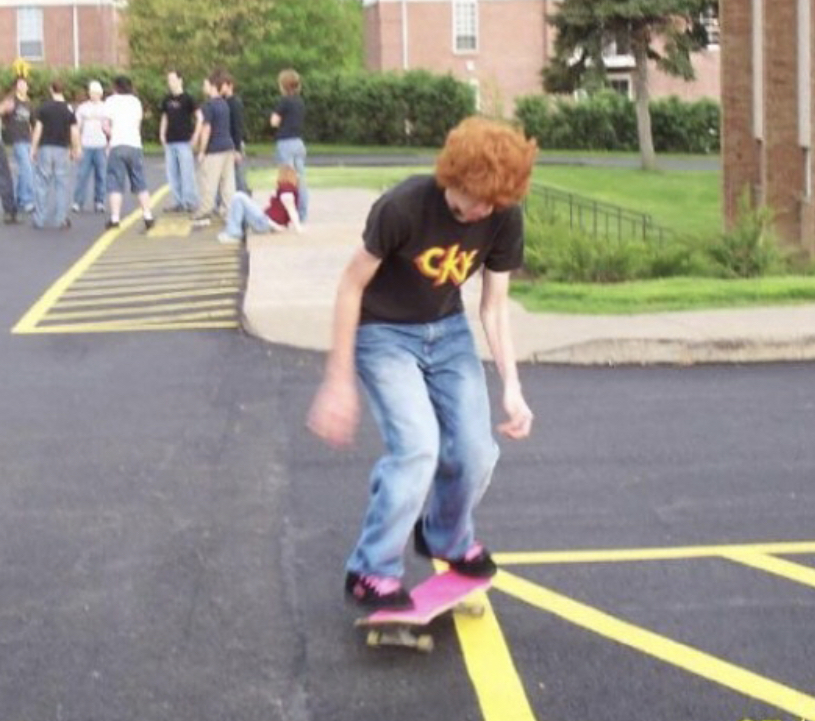 But no matter the reason, this movie sticks with me. It's one I only watch every so often, because in a way my friends and I lived it. And not to sound like a little diva, but it brings up a lot of emotions for me. 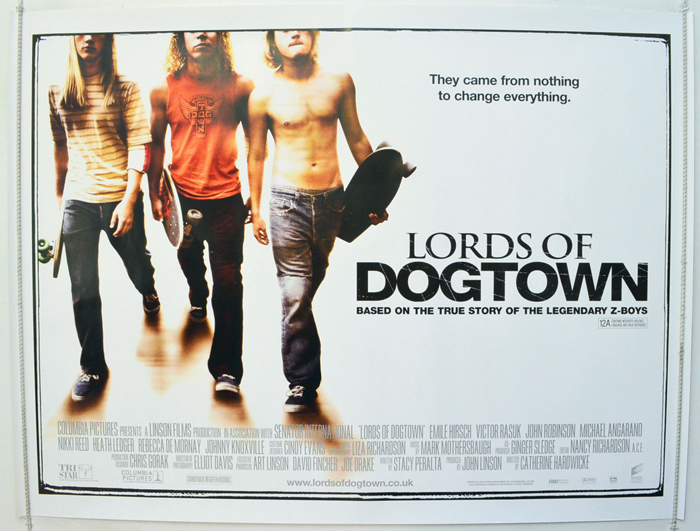 The biopic follows Stacy Peralta, Jay Adams, Tony Alva, and the rest of the Z-Boys skate team of the 1970s. For reference Peralta would later create Powell Peralta, the company which Tony Hawk originally skated for.

Back in the heyday of skateboarding, the Z-Boys were the team to beat. Their fearless leader was Skip Engblom who was one of the founders of Jeff Ho Surfboards and Zephyr Productions (Hence Z-Boys). Heath Ledger was cast to portray the booze fiend turned skating sponsor. He acts as an employer, mentor, and a father figure to the boys.

However as the team gains more notoriety, the boys go their separate ways and Skip ends up being left in the lurch.

When the pier in Venice burns to the ground, Jay returns. Part of me likes to think that Director, Catherine Hardwicke just said "action" and let Heath do his thing.

Having gone to school for theatre, something that has always stood out to me about Heath's performances are the details. The subtleties. His mannerisms are something that sets him apart from other actors, and the role of Skip is no exception.

In perhaps the most iconic scene of the movie, we see Skip and the surf shop under new management.

If you've never seen this movie, do yourself a favor and check it out. With all due respect to The Dark Knight, this is it for me. Heath at his best. 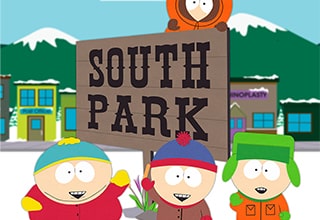