Just minutes before the Grammy awards were set to begin, Madonna posted a wordless, 13-second TikTok that shows the singer leaning in for a kiss. While there's nothing altogether alarming about the clip, many of Madonna's millions of followers have reacted strongly to the clip -- commenting on both the singer's appearance and the purpose behind the clip that many online have chosen to call "unsettling."

The clip, which has garnered roughly ten times the views of Madonna's recent TikToks, has generated tons of jokes, jests and comments on the platform and beyond. More than just commenting onMadonna's appearance, many were questioning whether or not the 'queen of pop' was sober or unwell.

Madonna looks good for her age... if her age is 2700 year old vampire who eats babies and small animals alive. pic.twitter.com/wTF9nskvKZ 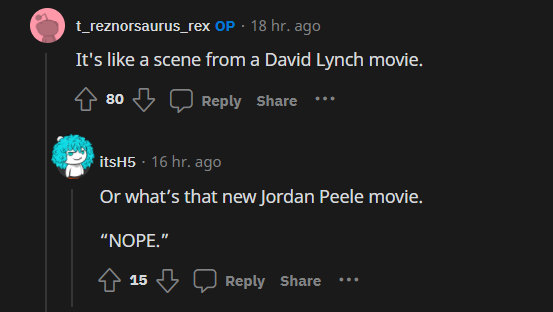 The entire debacle is another episode in the now longstanding saga of Madonna versus The Internet on aging in the era of social media and it seems highly unlikely to be the last. 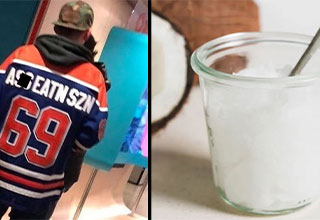 NEXT ARTICLE Dude Pavlovs Himself after Using Coconut Oil in Bedroom