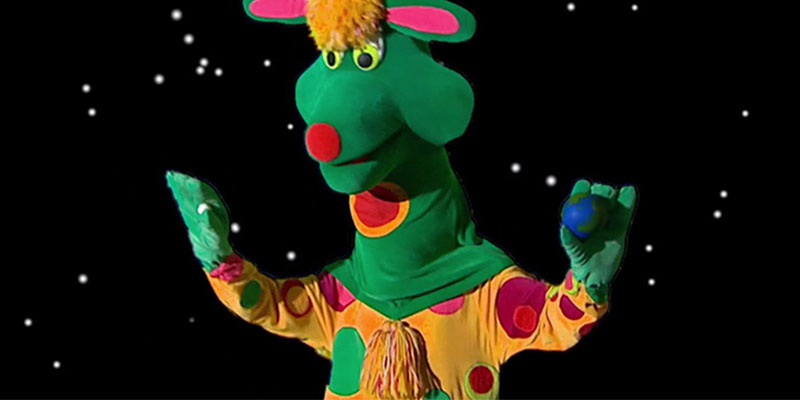 22-year-old Mark Scott is standing up to legal threats from the Canadian media conglomerate TVO over a marijuana smoking parody character "Tokaroo." This being a direct parody of the character "Polkaroo" from a beloved children's show, whom he has portrayed at events around the country.

Mark was seen toting the new costume at a celebration, over the legalization of marijuana, at a Toronto park last Wednesday. Along with strikingly similar features to Polkaroo, Mark also sported a long red-tipped joint and encouraged fellow celebrators to take hits off of it as they celebrated.

TVO representatives have released a statement saying “While we can understand the nostalgia, TVO does not endorse this parody of Polkaroo, or the fact that it is being associated with an activity that is neither legal for children nor recommended for use by children,” the statement continued saying. “We are asking Mark Scott to take appropriate action to stop the use of this character.”

Mark Scott, however, is standing strong against his opposers stating that "I think that TVO is being a little bully-ish about this, (Their slogan is), ‘Never stop learning,’ and they’re doing a lot of ‘never’ and ‘stopping.”

More so, he has hopes that Tokaroo teaches adolescents about responsible drug use through irreverent humor. Scott also has expressed an interest in using the publicity gained from the lawsuit to spawn and develop a mature-themed educational web series starring Tokaroo. 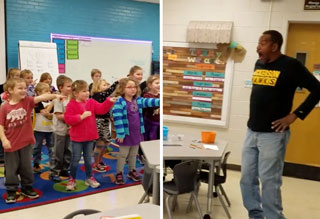