According to a urology case report published in ScienceDirect, a 79-year-old man had arrived at the hospital with signs of dysuria (difficulty urinating.) An abdominal ultrasound revealed that the man's bladder was filled with a large object. Plain radiography then showed that it was some sort of coiled item.

It was only then that the patient admitted to shoving an entire 7.5 ft. jump rope up into his urethra. A cystoscopy (urinary bladder examination) was attempted. However, the jump rope was so large and took up so much space in the bladder, that doctors couldn't find the ending tip. 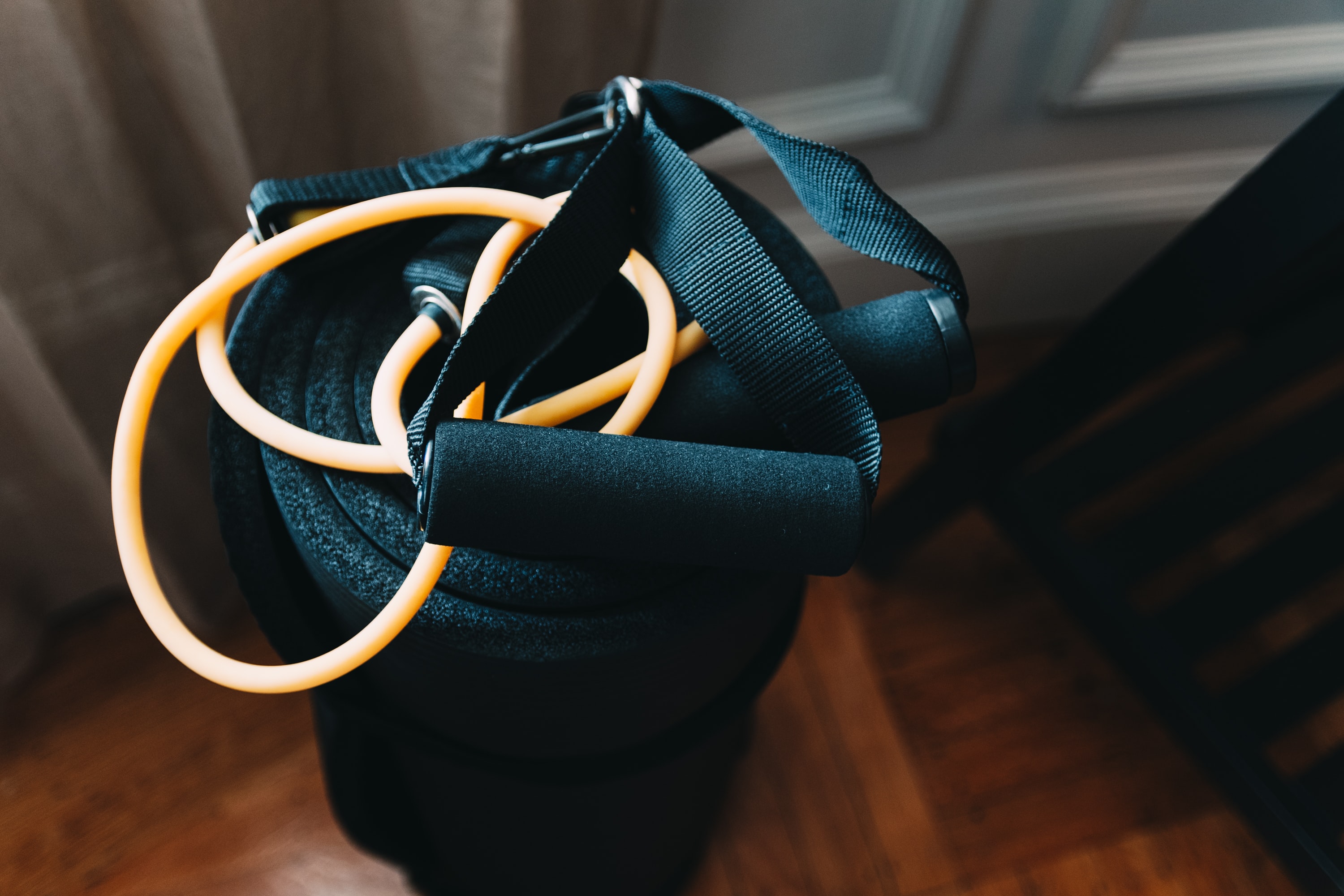 It was then concluded that surgery was the only option. After cutting an incision of about 4cm, the jump rope was completely removed from the patient's bladder. The surgery was successful and the patient experienced no urinary issues.

Honestly I have more questions now than I did before I wrote this piece. 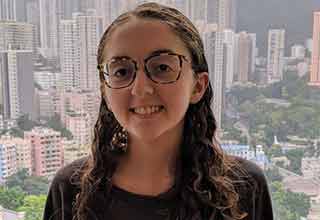