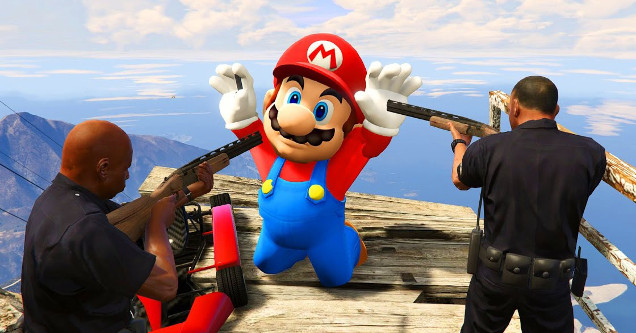 "If I can't play Super Mario Odyssey until Holiday 2017, why not just mod Grand Theft Auto IV?" That's the question YouTuber CrobCat asked himself upon seeing the trailer for the next Mario game.

Within a few hours he was hopping around Los Santos as if it were home. Using the Super Mario Skins, Real Parkour Animations, and iCEnhancer mods in GTA IV he was able to partially replicate what the urban, open-world Mario game is going to be like later this year. You can see footage of yourself in the video below.

Super Mario Odyssey is currently the most popular title for Nintendo Switch, with more consumers searching for information on the game using Google than any other game coming to the device. It will be the first Mario designed as a 3D open-world platformer to release since Super Mario Sunshine, a 14 year old game. 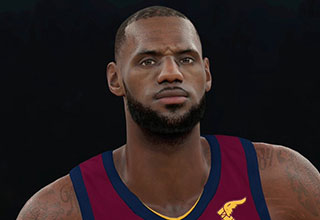