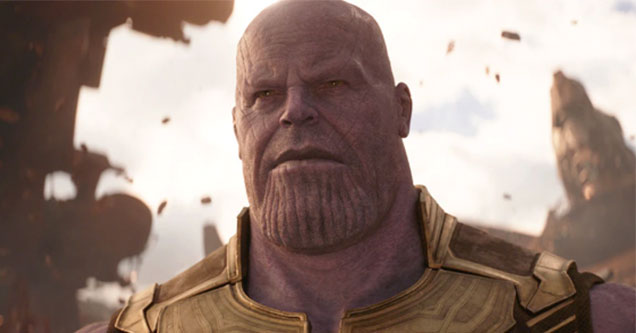 Marvel fans are not having a good week. The worlds of 'real' cinema and the 'theme parks" as Martin Scorsese referred to the Marvel movies, are having a very real civil war.

It all started when earlier this month famed director Martin Scorsese, called Marvel movies 'theme parks' saying they weren't 'real cinema'. In an interview with Empire Magazine he had this to say when discussing the world's biggest ever movie franchise.

Martin Scorsese is one of my 5 favorite living filmmakers. I was outraged when people picketed The Last Temptation of Christ without having seen the film. I’m saddened that he’s now judging my films in the same way. https://t.co/hzHp8x4Aj8

“I don’t see them. I tried, you know? But that’s not cinema. Honestly, the closest I can think of them, as well made as they are, with actors doing the best they can under the circumstances, is theme parks. It isn’t the cinema of human beings trying to convey emotional, psychological experiences to another human being."

And this, as you would expect sent the Marvel fandom into a tailspin. One of the world's most acclaimed directors just called Marvel movies theme parks? What, how could he! He's just jealous! But, he isn't wrong.

Now this was only the beginning. Just a few days ago Francis Ford Coppola didn't just agree with what Scorsese had to say he took things a jump-step further by calling them 'despicable'. These statements have opened the flood gates and now director Ken Loach has weighted in saying Marvel films are, "made as commodities hamburgers".

Many of our grandfathers thought all gangster movies were the same, often calling them “despicable”. Some of our great grandfathers thought the same of westerns, and believed the films of John Ford, Sam Peckinpah, and Sergio Leone were all exactly the same. I remember a great uncle to whom I was raving about Star Wars. He responded by saying, “I saw that when it was called 2001, and, boy, was it boring!” Superheroes are simply today’s gangsters/cowboys/outer space adventurers. Some superhero films are awful, some are beautiful. Like westerns and gangster movies (and before that, just MOVIES), not everyone will be able to appreciate them, even some geniuses. And that’s okay. ❤️

Sadly things did not end their and the debate still rages on. Are Marvel movies art, or as alluded to above, 'cinema'. Or are they just products like hamburgers that are easily digestible and sure to make executives boats loads of money? Either way, we don't really give a shit.

It sounds like someone’s grandpa complaining about Elvis shaking his hips. https://t.co/0vICJ61wtN

Martin Scorsese doubled down on his industry criticism:

alfred hitchcock's silence on the marvel movie discourse is defeaning

Nothing that any director has said about a Marvel movie is nearly as mean as Gwyneth Paltrow's refusal to remember which ones she's in.

For those keeping track, the winners here:
-

The losers:
- Coppola & Scorsese for being assholes about if cinema in a cinema is "cinema"
- Marvel directors for seeing their heroes say their work has no artistic value
- Comicbook dot com for posting a "revenue is quality" take https://t.co/yJiDldqdAQ

tfw twitter has been talking about scorsese vs marvel for three straight weeks pic.twitter.com/UHTugzDnxy

the dance of freedom. the death bells. the rising of the joker.

one of the most magnificent, sublime, monumental, extraordinary scenes in cinema history pic.twitter.com/uczsga2AZQ 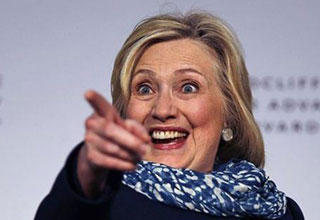