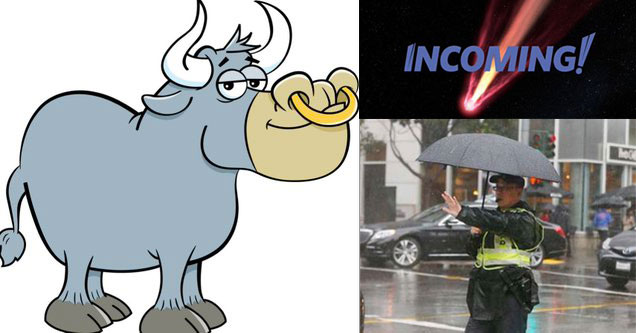 A fire at a cattle breeding facility in Australia exploded yesterday, destroying at least 100 cylinders filled with bull semen. The Yarram Herd Services in Gippsland, Victoria,  was quickly attended to by firefighters, who said they had to be cautious while putting out the fire because 'projectiles' were being expunged from the building.

One firefighter told ABC news that, "the liquid inside the cylinders was rapidly expanding and essentially the lids of the cryogenic cylinders were just popping off the top and projectiles were being thrown from the building."

Fire investigators on scene following a blaze that completely destroyed the Yarram Herd Services building last night. Cause of the fire is still being investigated. More on @WINNews_Gip #gippsnews pic.twitter.com/Kyx1X2phV6

Country Fire Authority Gippsland commander Chris Loeschenkohl said he has never had "anything to do with the artificial insemination (AI) side of things before" and that the, " firefighters went into a defensive mode initially to protect themselves, because there were also LPG cylinders at the neighboring property, and they did a magnificent job."

Yarram Herd Services said the loss of nearly 100 cryogenic cylinders full of cattle semen will be a "huge blow" for the farmers. The full cylinders range anywhere in price from $500 to $1,000 a cylinder, but the semen inside the cylinders varies in price. 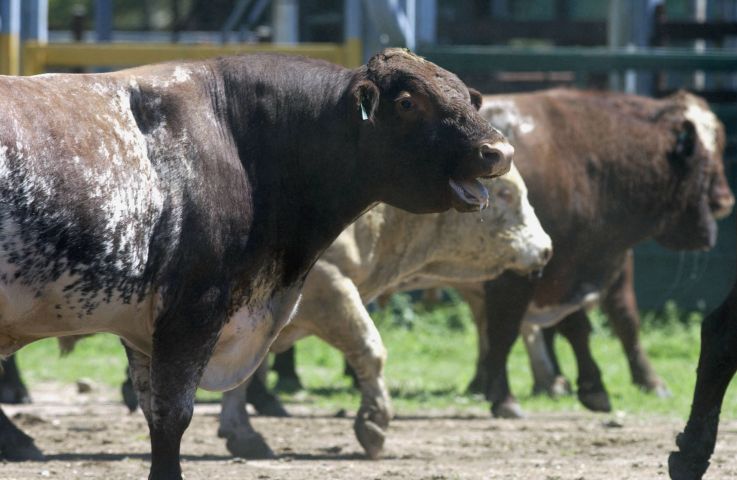 Committee Vice Chairman of the Yarram Herd Services,  Aaron Thomas, also told ABC news that, "we're coming into the AI season so there would have been substantial amounts of semen inside the tanks that we've lost, which was owned by our local farmers, and it can range in value from $5 per straw to $95 per straw."

This is the size of a bulls testicles, really think you can beat a facilities massive explosion of semen?pic.twitter.com/DO9S21GctA 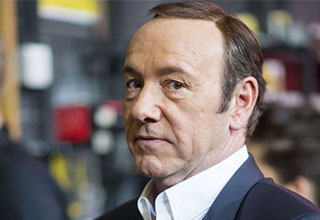