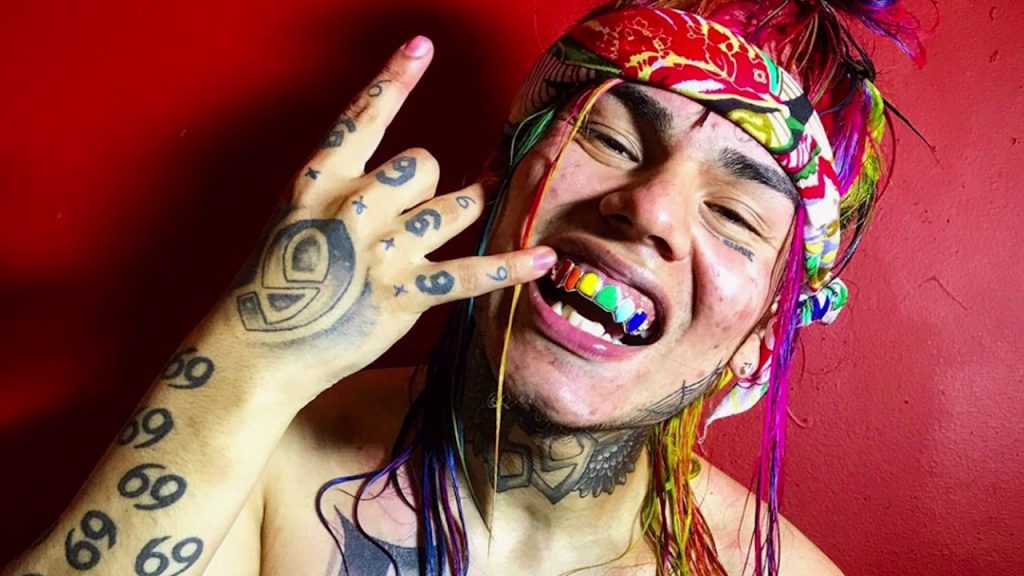 Tekashi69 is a rap artist who first begun to circulate online in a Soundcloud rapper meme where he was poked fun at for being the "boss" you have to beat after defeating the other ridiculous rappers. The Mexican rapper has, like President Trump, dealt with his own levels of controversy regarding an incident with an underaged girl in 2015. 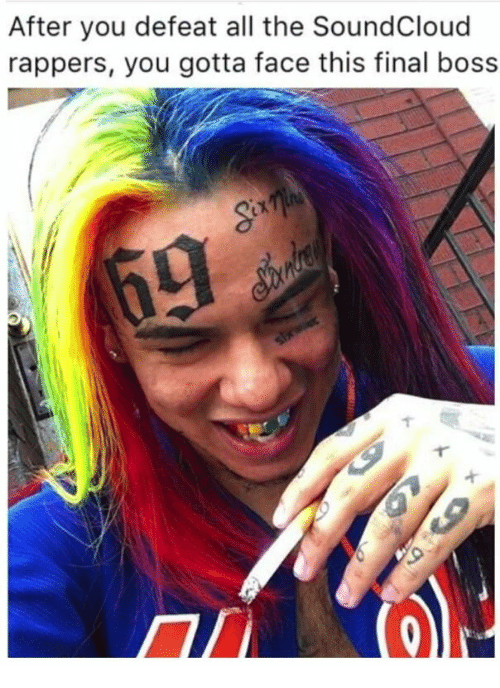 Tekashi69 is first and foremost known for his wild hair and 69 tattoos, however, recently he had a song called "Gummo" chart at #13 on the Billboards Hot 100 garnering him praise beyond his wild looks and Internet fame. Also, a recent video surfaced of him getting jumped backstage at a concert in LA.

But what might be even more controversial than his looks, gang affiliations, and past, are his opinions on President Donald Trump. In an interview with rap icon Fat Joe, Tekashi69 talks about Donald Trump and why he likes him. 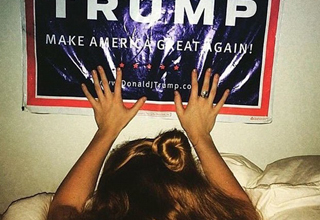 NEXT ARTICLE Trump Supporters Now Have Their Own Hook-Up Site