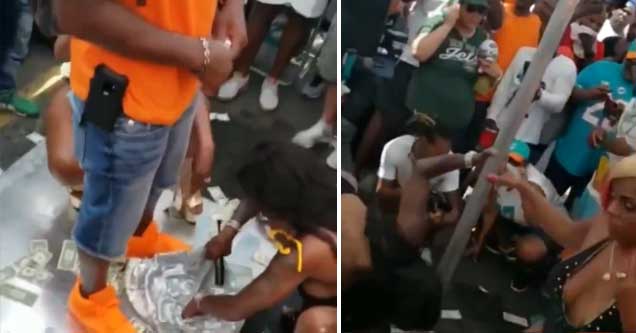 The 2019 season opener for the Miami Dolphins ended in utter embarrassment as the Baltimore Ravens absolutely thrashed them to the tune of 59-10, but at least Dolphins fans can take heart in the fact that their city throws the wildest tailgate parties before the game.

Of course, people on Twitter had a lot to say about it: 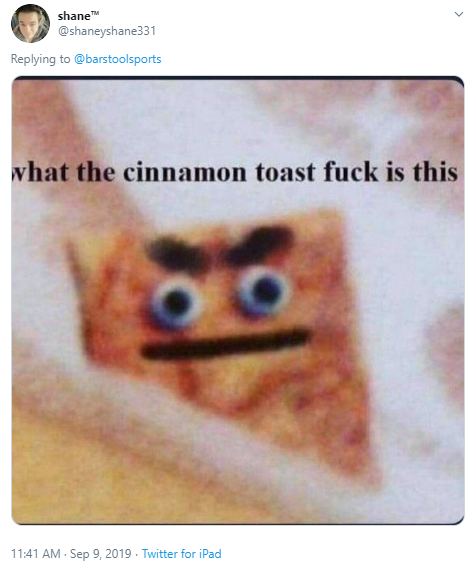 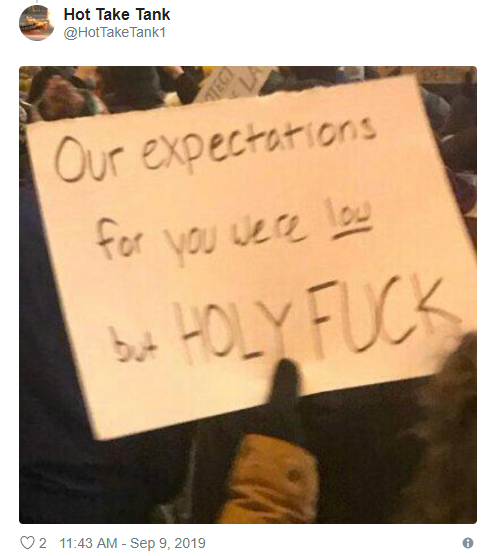 Considering how putrid this entire team looks on both sides of the ball this year, this might be the only way the Dolphins can even get people to show up to games. 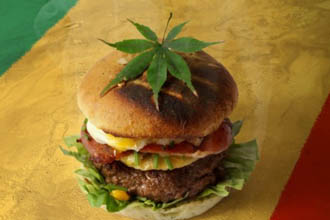