In an upsetting video that has recently gone viral, a mother is shown dangling her three-year-old daughter over a bear pit in Tashkent, Uzbekistan while other patrons attempt to stop her. She is shown releasing the girl's arms as she falls, head first, into the cage. The bear, known as Zuzu, runs to see what it was as the zoo employees hurry to the girl's aid. 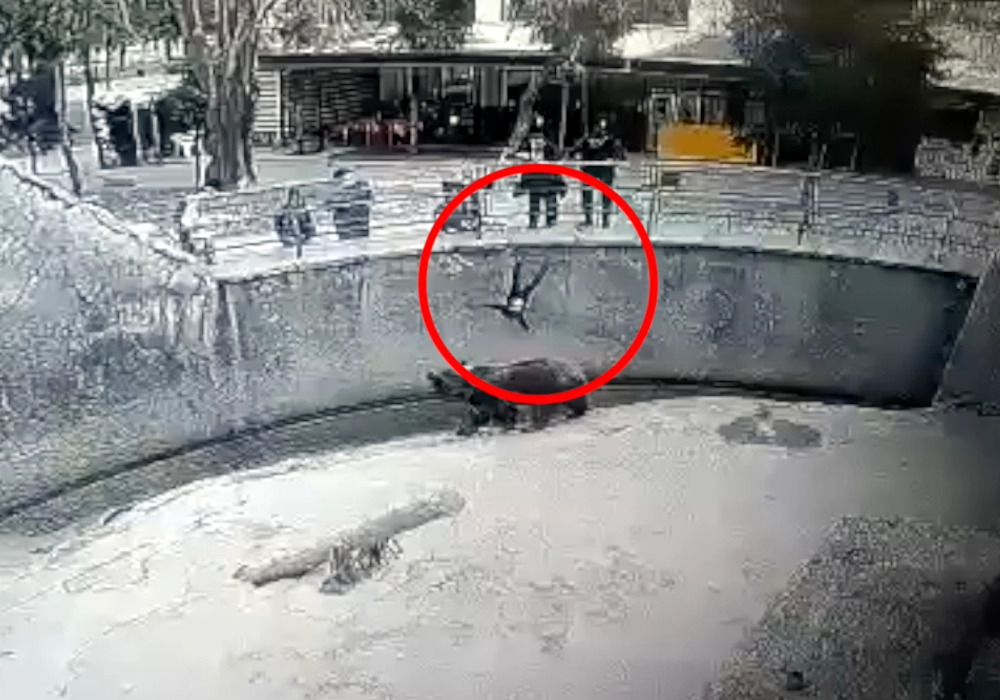 The girl was dropped from about sixteen feet, suffering a concussion as well as scrapes and bruises. The zookeepers were able to distract Zuzu away from the girl and get her to safety. The mother was caught and charged with attempted murder. She could potentially face fifteen years in prison for her gruesome actions.

A spokesperson for the zoo made a comment shortly after saying, "A young woman threw a little girl down into a brown bear’s enclosure, in front of all the visitors. It was completely unclear what her motive was."

"Both the visitors and the staff of the zoo were trying to stop her but failed. We are scared to even think how this would end if the bear were to react at the toddler as its prey," she said. 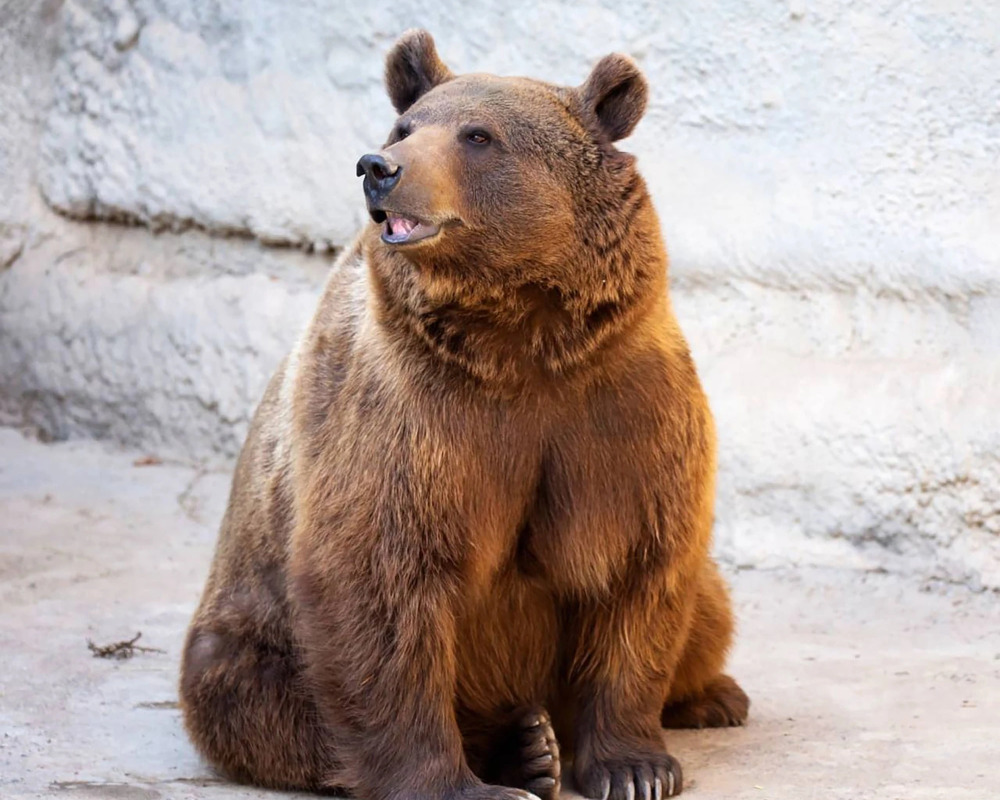 Giving the child up for adoption would have been a better option than dropping her into a bear pit. 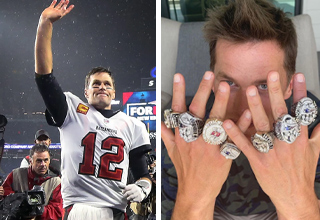 NEXT ARTICLE Tom Brady Announces Retirement, Marking the End of an Era