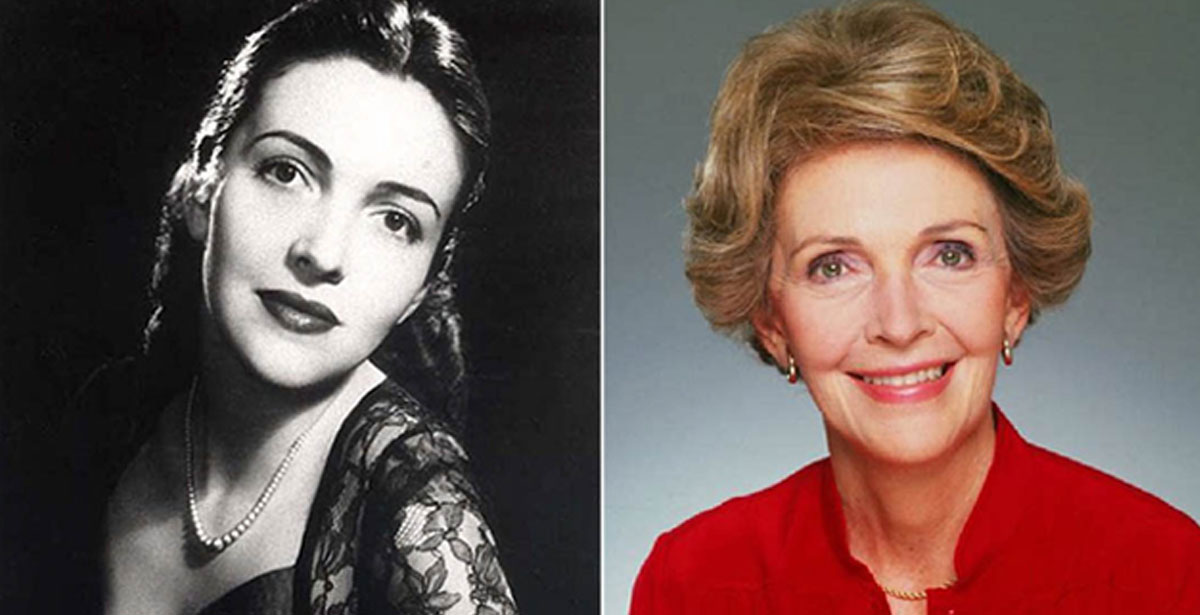 Nancy Reagan started trending on Twitter over the weekend and oh boy, was it a doozy.

It all started when conservative influencer Abby Shapiro, sister of notable wet blanket and fellow conservative commentator Ben Shapiro, tried to slut-shame Madonna by comparing her to Nancy Reagan:

Which version of yourself do you want to be? pic.twitter.com/Gj5M0Gqr5w

First of all, if I was a 63-year-old woman and still looked good enough to confidently rest out with my breast out, I'd be all for it. Also, there's nothing inherently wrong with either choice as long as everyone involved is happy (spoiler alert: those kids didn't love Nancy, who was notoriously cruel to them growing up).

Anyway, none of that even matters because one reply took the whole damn cake and made sure the internet could talk about nothing else for basically the rest of the weekend:

Yes, that's right. According to an excerpt from an article in The Village Voice, Nancy Reagan had quite the ho-phase back when she was still an aspiring starlet in old Hollywood.

Another biography of the Reagans characterizes Ronald as being notoriously promiscuous, nicknamed "Horndog" Reagan. He was apparently the "greatest swordsman in Hollywood since Errol Flynn" - and they weren't talking about his abilities as a fencer. Lana Turner, one of his earlier conquests, once described him as a "40-minute-man."

***EDITOR'S NOTE: In the interest of journalistic integrity, we will point out that neither of these biographies - despite being wildly popular - are considered 'official' and (understandably) didn't receive the family's seal of approval.***

So yeah, the Reagans - who cultivated a carefully curated image of being an "American values" family and loudly decried anyone seen deviating from their straight-laced norms - were actually total f--king freaks behind closed doors.

Every pic of Nancy Reagan has new meaning pic.twitter.com/5IY7VSMArr

Movie execs when they heard Nancy Reagan was on the lot. pic.twitter.com/E5PBSUbNma

Other popular nicknames included puns on the FLOTUS (First Lady of the United States) title - 'THROTUS' and 'Fellat-US' being the most popular. There's also 'Hollywood Hoover', 'Knobbin' Nancy', and 'Gawk Gawk 3000.'

Nancy Reagan at home after a long day at MGM pic.twitter.com/2OnOHRUMQJ

oh man this pete davidson mf GETS AROUND #NancyReagan pic.twitter.com/PBF80n5523

the gop when they click on the Nancy Reagan trend pic.twitter.com/Mi8MlFGQxl

Apparently, there had been warning signs all along too.

Too Short told us about Nancy Reagan in 1989. pic.twitter.com/KHKqxbDSlg

The obvious hypocrisy of a lady famous for telling young Americans to "Just say no" was also not lost on Twitter.

If you really want to find ways in which these two women are different, look at how they responded to AIDS.

The Reagan administration was famously sluggish in its response to AIDS, with thousands of Americans dying as a result of their bigoted stance on the nature of the disease. Nancy even declined to assist her longtime friend, Rock Hudson, in receiving AIDS treatment during the last weeks of his life.

Some folks will undoubtedly say that bringing up Nancy's sordid past is in very bad taste considering she's dead now. On behalf of the thousands of Americans who died from AIDS as a result of the Reagans' inaction, we'd advise those folks to do what Nancy did: suck it up. 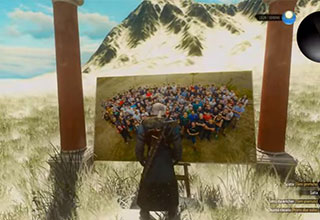