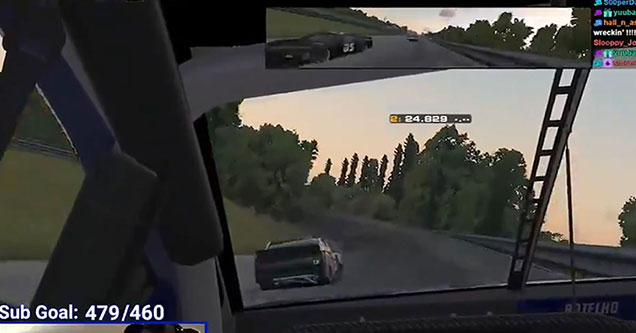 While gamers may refer to this as an epic gamer moment, for Kyle Larson the 7 year NASCAR vet, it was anything but. While participating in a NASCAR racing stream, Larson had himself this moment he wont soon live down. See for yourself:

And then this morning he released an apology video on his Twitter page, which if were being honest, left us wanting more and seemed less than sincere. Here it is:

Some would say this could be turned into a 'learning experience', but Larson is an adult and should know not to use language like that, no matter the circumstances but especially not on a damn live stream. 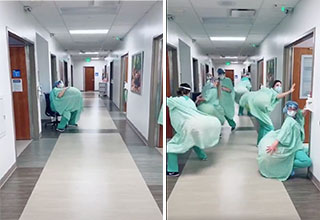