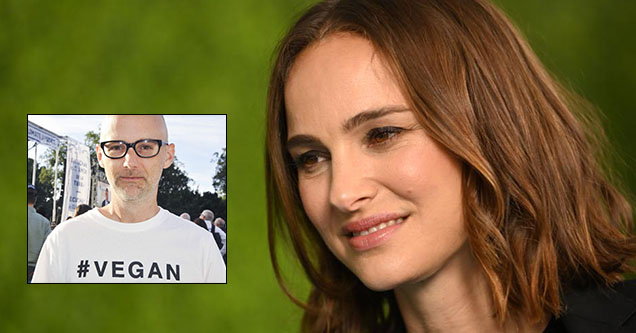 In Moby's new Memoir Then It Fell Apart, the musician recounts a time twenty years ago when he lived in New York and briefly dated actress Natalie Portman. After learning about this, Portman denied that they ever dated, calling him "creepy." She made these statements:

“I was surprised to hear that he characterised the very short time that I knew him as dating because my recollection is a much older man being creepy with me when I just had graduated high school,”

“He said I was 20; I definitely wasn’t. I was a teenager. I had just turned 18. There was no fact checking from him or his publisher – it almost feels deliberate."

In the memoir, Moby claims that he dated Natalie Portman when she was 20-year-old and he was 33 after she flirted with him backstage after one of his shows. Portman was actually 18 at the time and Moby was 34. He also says in his book that they spent time in New York, "kissing under centuries-old oak trees," and that he would stay over at her Harvard dorm room.

After reading the Harper's Bazaar article in which Portman refuted his claims, Moby posted this to Instagram:

I recently read a gossip piece wherein Natalie Portman said that we’d never dated. This confused me, as we did, in fact, date. And after briefly dating in 1999 we remained friends for years. I like Natalie, and I respect her intelligence and activism. But, to be honest, I can’t figure out why she would actively misrepresent the truth about our(albeit brief)involvement. The story as laid out in my book Then It Fell Apart is accurate, with lots of corroborating photo evidence, etc. Thanks, Moby Ps I completely respect Natalie’s possible regret in dating me(to be fair, I would probably regret dating me, too), but it doesn’t alter the actual facts of our brief romantic history

In Moby's memoir, he also recounts this sad story about also dating a younger pre-fame Lana Del Rey when he was 40-years-old.

Lana Del Rey: I'm literally insulting you.
Moby: I didn't know whether she was insulting me. pic.twitter.com/h6tNruCAhW

People on Twitter have not been kind to Moby's actions and most have entered full-on roast mode with these memes and reactions.

here’s the thing about Natalie Portman & Moby. Even if she had “dated” him, she was 18, he was 34. I ”dated” 23 year olds when I was 14. I look back now & realize that was NOT dating & was older men being predatory. She isnt faking memory loss. She just finally realized the truth pic.twitter.com/czWmnjwAfY

Wild that Moby posted a response to Natalie Portman denying that they ever dated and calling him a creep instead of, say, frantically crawling into the nearest sewer to die, like I’d have done

Not to pile on but I once had breakfast at a café Moby owns and I asked for ketchup and the waiter laughed and said “We don’t *do* ketchup.”

Moby: I dated Natalie Portman when she was 20 and we cuddled in her dormroom.
Natalie: I was 18, we did not date, and you were a creepy 34 year old man.
Moby: I was not creepy! See?! pic.twitter.com/cMdeDJ4sJE

“I was a bald binge drinker and Natalie Portman was a beautiful movie star. But here she was in my dressing room, flirting with me. I was 33 and she was 20 but this was her world.” It's gross how Moby thinks he can frame an 18 year old girl (NOT 20) as the one with all the power.

Imagine going on social media to convince everyone that you, the 34 year old, dated the 18 year old. And being really proud of it.

I do not understand why we are questioning the credibility of Moby, who has also repeatedly claimed that his CIA sources told him the pee tape is 100% real and Trump is a Russian agent with ties to sponsored terrorismhttps://t.co/wmcR6rxH3N

Moby - I dated both Natalie Portman and Lana del Rey
Everyone in the worlds reaction pic.twitter.com/fi4H62FRkV

Moby trying to Natalie Portmansplain his non-relationship with a barely legal woman who denies they ever dated is creepy af.

Five days after 9/11, Moby insisted on his blog that we could win the War on Terror if we designed a fake pamphlet that showed Bin Laden drinking and having sex with prostitutes and dropped it over Islamic countries. (Yes, this is real)https://t.co/VPQ7qNkaJW pic.twitter.com/cH76ysk7Ns

Moby: *lies about having a relationship with 18-year-old Natalie Portman

Check out Know Your Meme for more information on the relationship dispute between Moby and Natalie Portman. 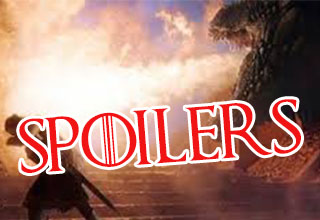