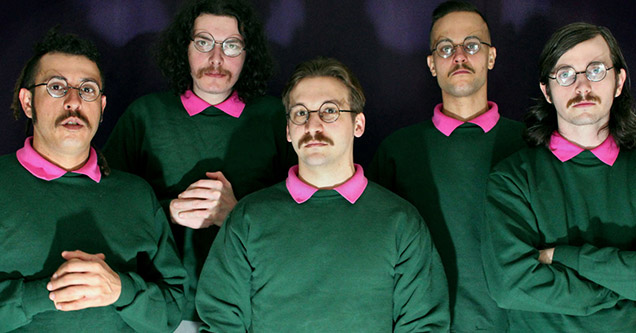 You may remember Okilly Dokilly, the Ned Flanders-themed metalcore band who caused a stir when they played their first show in 2015. If not, they are the worlds only Ned Flanders inspired band and describe their music as "Nedal." According to their website, the majority of their lyrics are direct Ned Flanders quotes.

Last night, they finally made it. During the end credits to the episode, "I’m Just a Girl Who Can’t Say D’oh," the video to their song, "White Wine Spritzer," was played.

My god having Okilly Dokilly during the end credits is probably the best thing I’ve seen in a while #thesimpsons pic.twitter.com/WbxURWtBoO

“Us Neds were recently contacted by the wonderful folks over at The Simpsons. They asked us if they could air the White Wine Spritzer music video during the credits of an episode. We’ve been in complete and total disbelief, until tonight, when it ACTUALLY HAPPENED. Tonight, season 30, episode 20, Okilly Dokilly was on the Simpsons. We did it neighborinos. Thank you. Thank you so much.”

Here is the video for White Wine Spritzer. 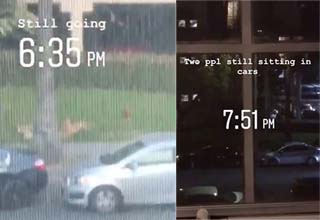