In the 2005 documentary, We Feed the World, Nestlé the CEO Peter Brabeck-Letmathe caused a big stir when he suggested that water is not a human right. Here is what he was recorded saying:

“Water is, of course, the most important raw material we have today in the world. It’s a question of whether we should privatize the normal water supply for the population. And there are two different opinions on the matter. The one opinion, which I think is extreme, is represented by the NGOs, who bang on about declaring water a public right. That means that as a human being you should have a right to water. That’s an extreme solution. The other view says that water is a foodstuff like any other, and like any other foodstuff it should have a market value."

Many of the memes also reference Nestlé taking water from villages that need it and then reselling it back to them.

Although the documentary came out in 2005 and the scandal surrounding the former CEO has long passed, memes roasting Nestlé are blowing up on Reddit this week. People have even been combining the memes with the also trending 'storm Area 51' memes. 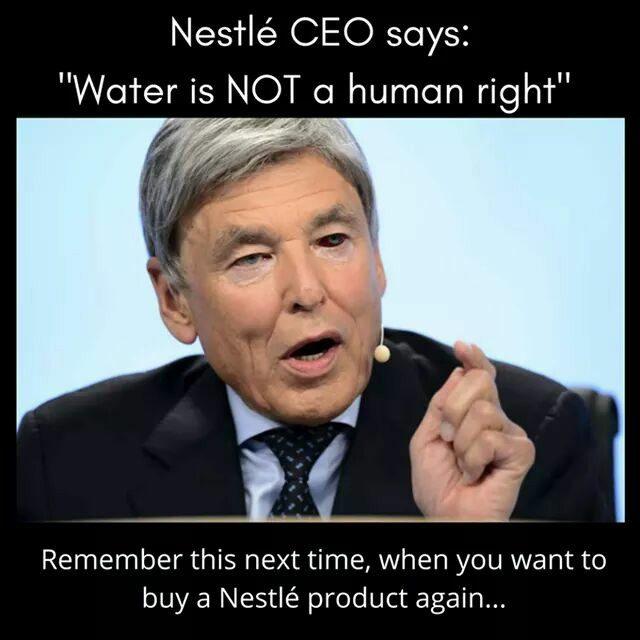 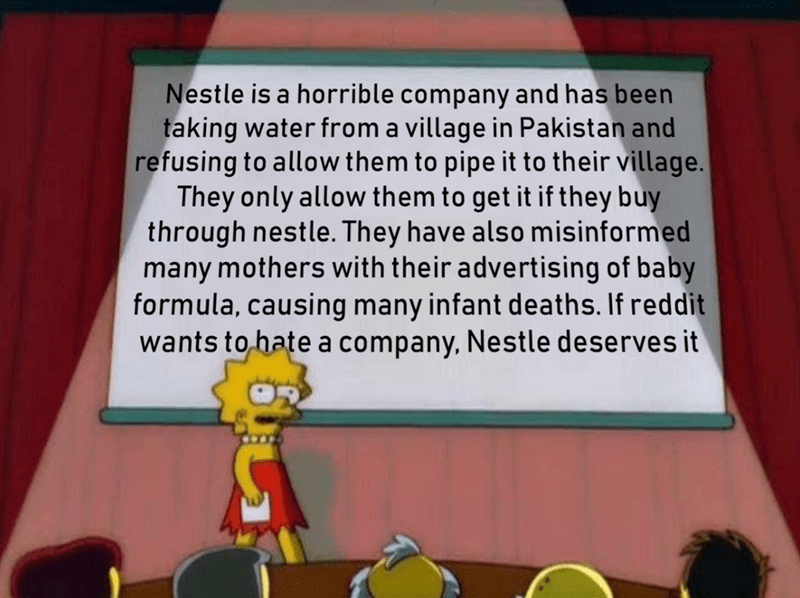 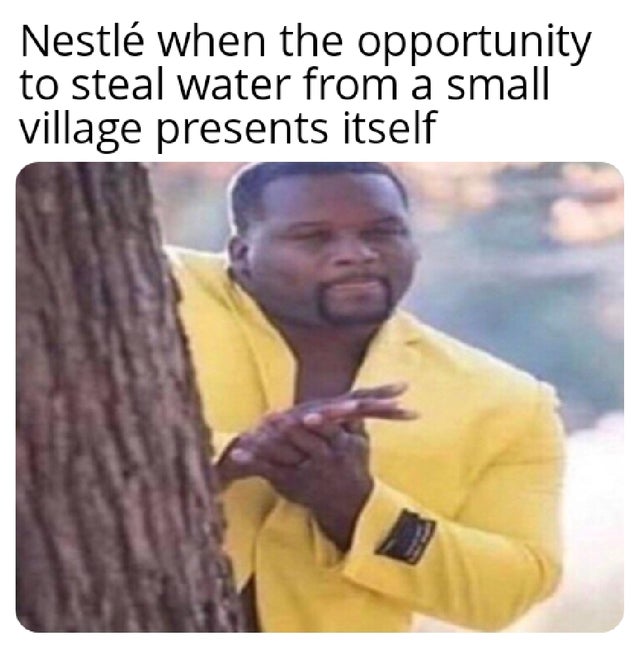 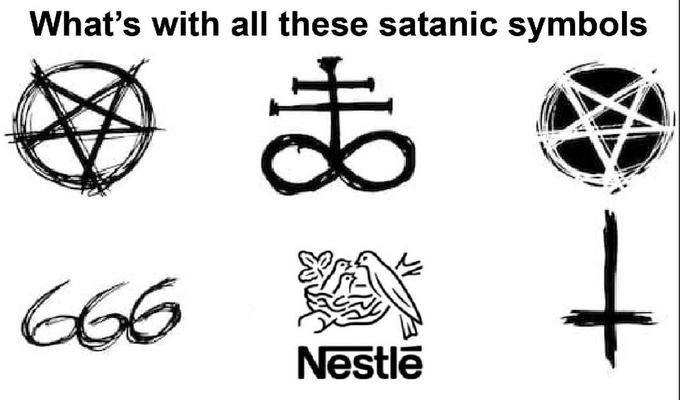 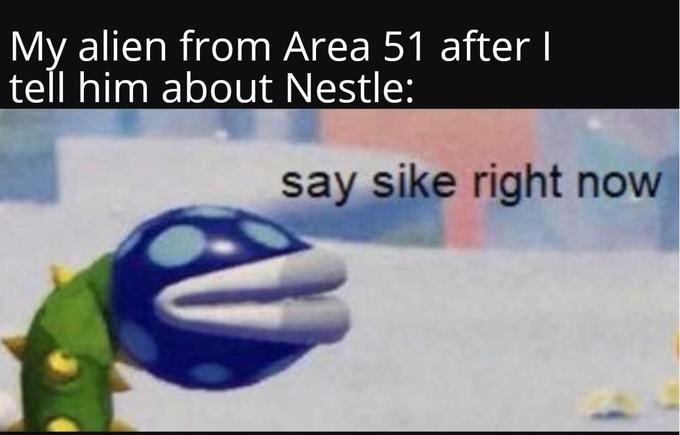 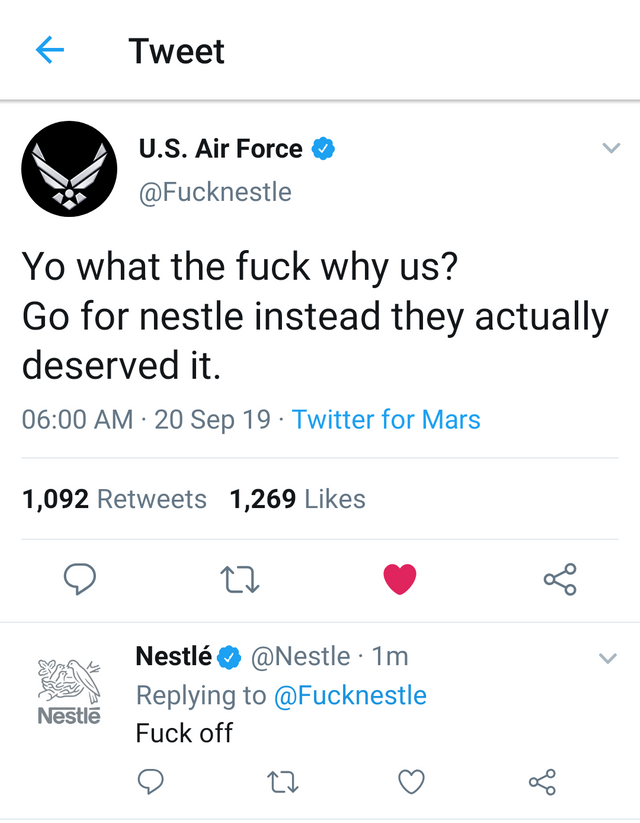 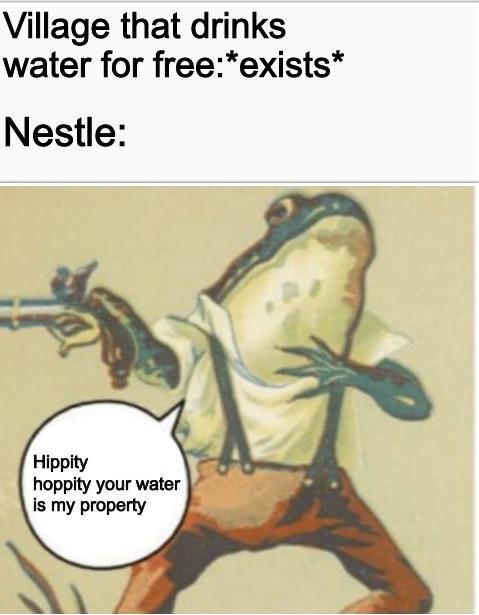 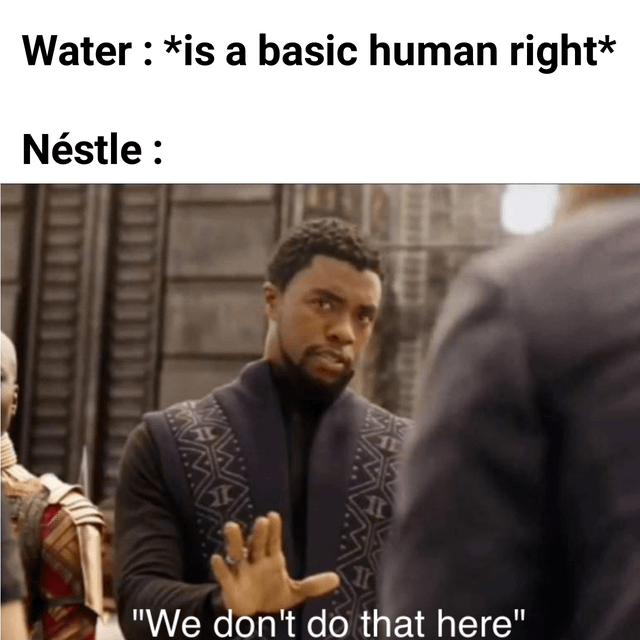 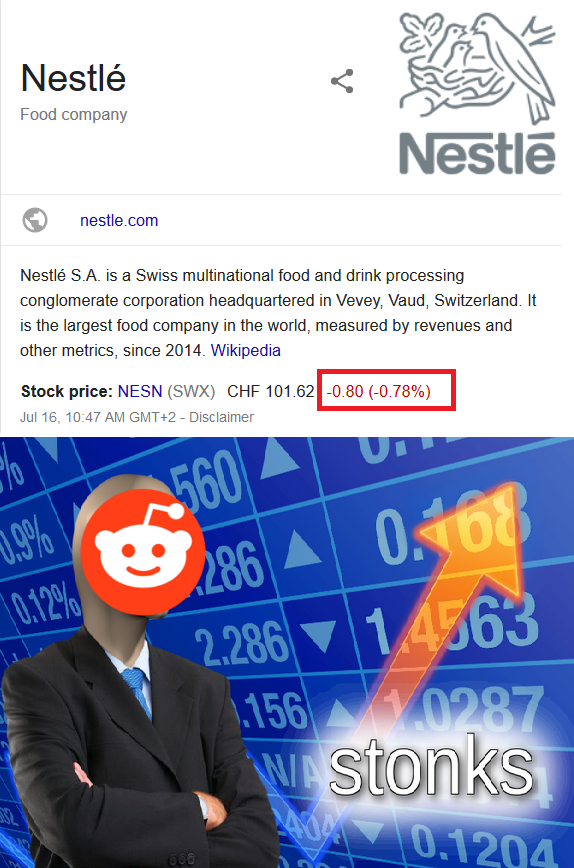 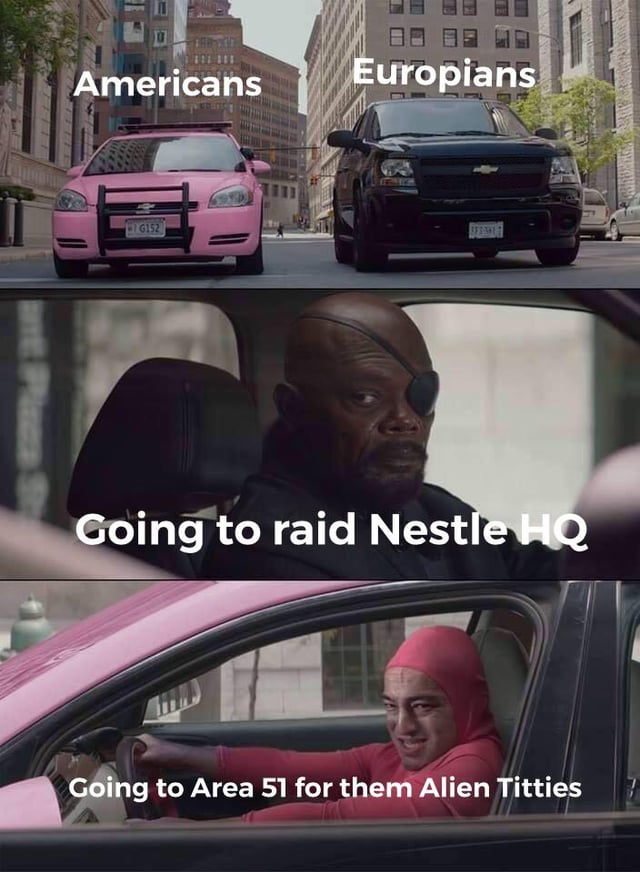 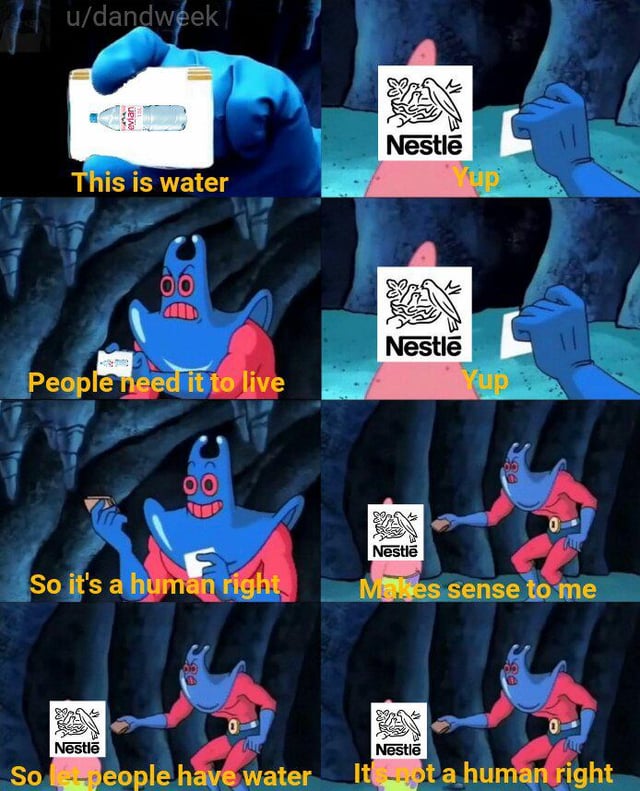 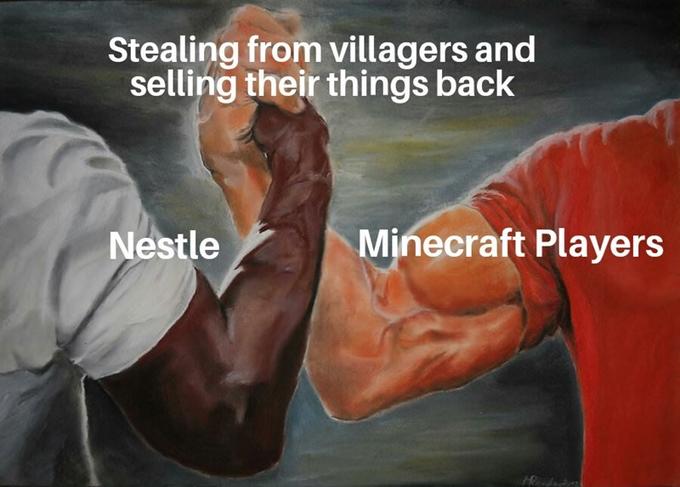 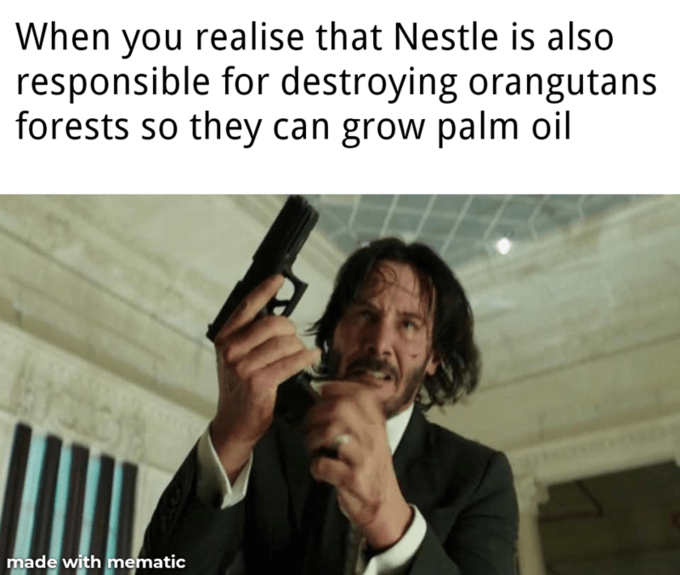 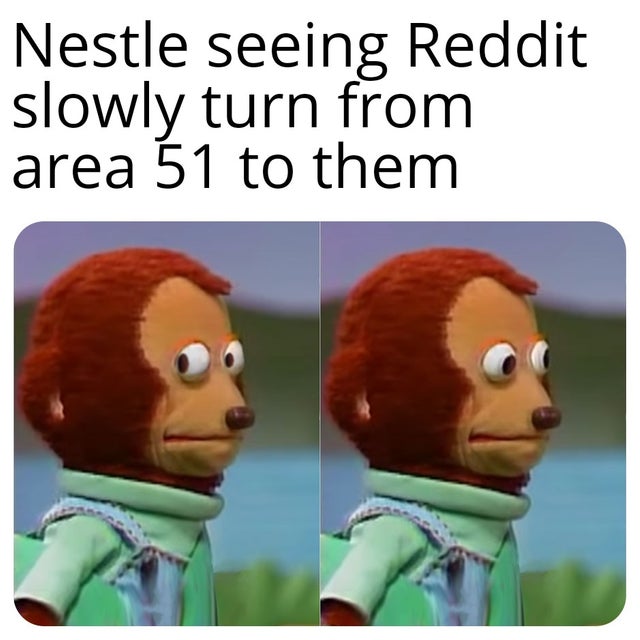 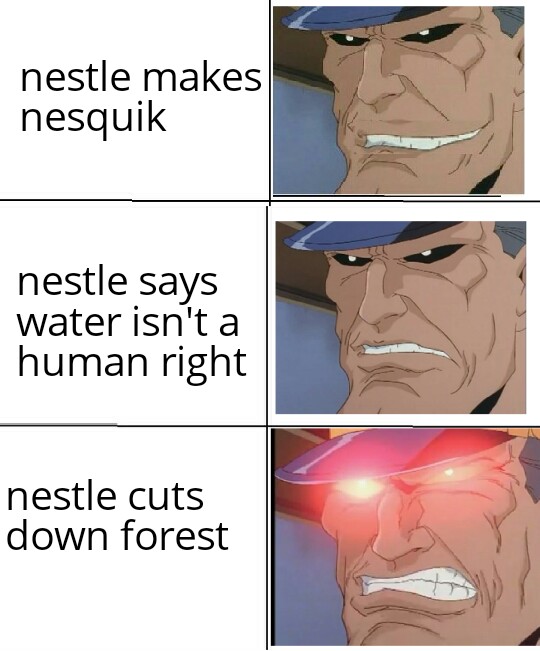 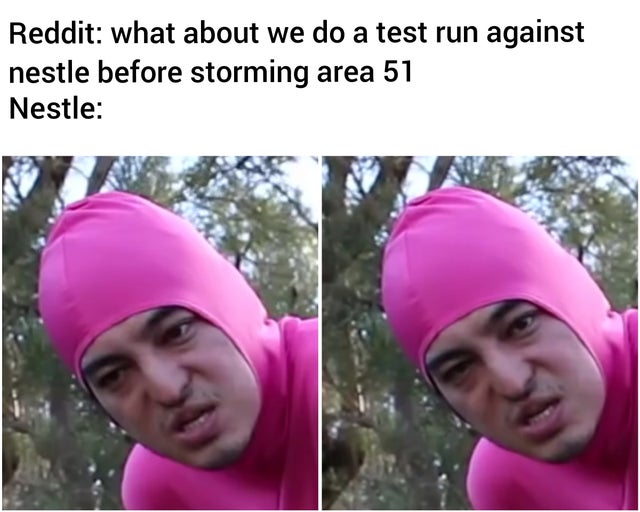 While we are hating @Nestle, just remember that they also use child labour, and openly acknowledge it on their websites. #Nestle #NestleWaterTheft pic.twitter.com/E64Psb3CGh

How many times do we have to teach you this lesson Nestle ? pic.twitter.com/qNXJy8DMHg

Damn, if only I got a higher kill score pic.twitter.com/qYDigYEqb5 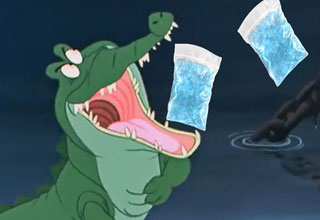