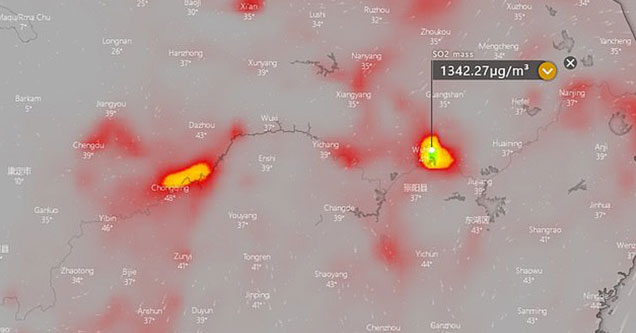 The Coronavirus has officially passed SARS in total infected cases and total number of deaths, adding to growing fears that the rest of the world may soon have as many cases as China.

This theory like the others was first shared on 4Chan, and may have originated on Chinese social sites before being shared on the international Web. A day after this theory was proposed Xi Jingping was spotted walking through a neighborhood in Beijing checking on the efforts of nurses and doctors helping to control the spread of Corona. 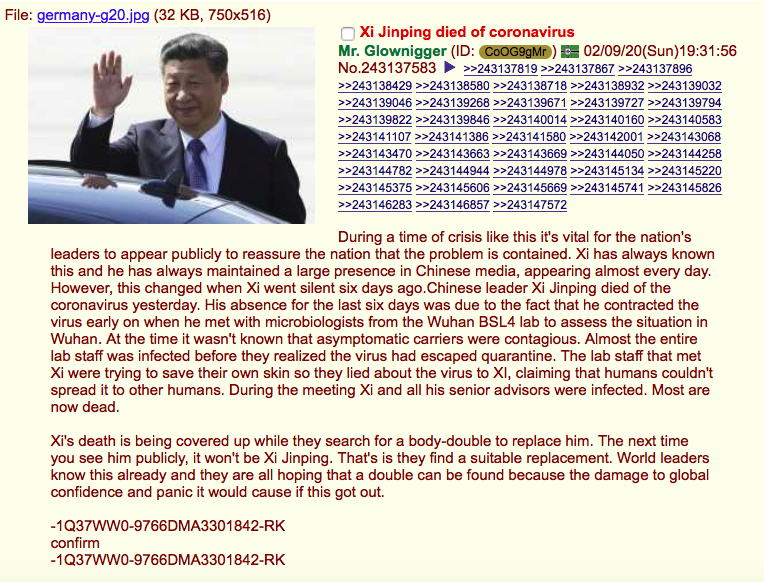 Now whether you believe it was really Xi or a if they found a him a body double, that's up to you. 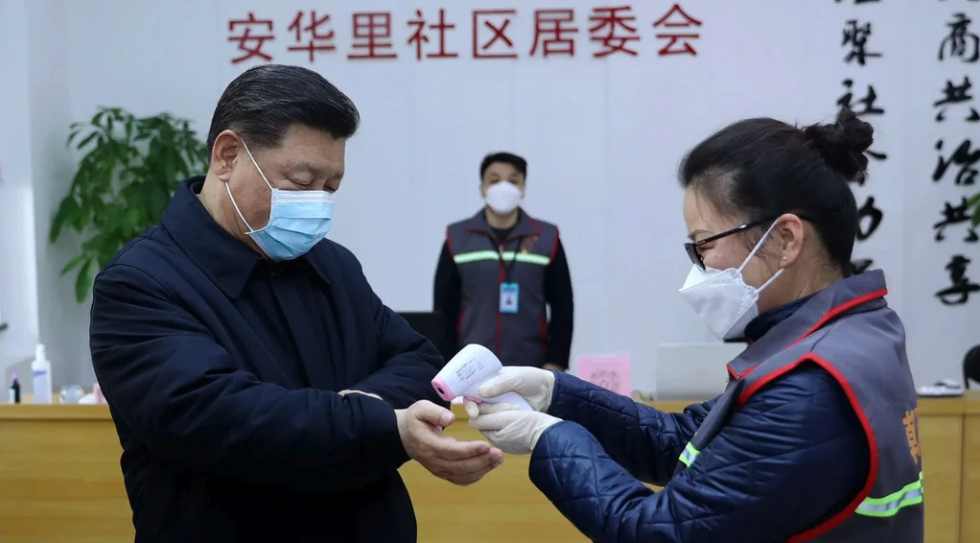 The other, and far more reaching theory to come out of this weekend is that the total infected numbers and death numbers are being highly underreported by the CCP, so much so that some began to speculate that the "hospital' they built in Wuhan to fight the virus is actually a crematorium. This is based off of an increase of certain gases in the Wuhan area, gases which aren't present in many other parts of China or the world. 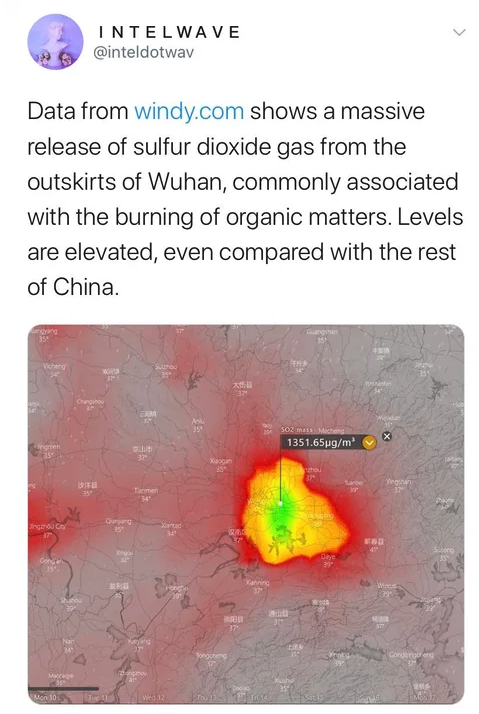 The speculation so far is that some 40k people have been killed by the virus and millions more have already been infected. This comes after videos of people being taken from their homes and forced into quarantine camps have emerged online along side videos of Chinese police welding shut the doors of apartment building where infected people are believed to be living.

Obviously we cannot confirm or deny any of these theories. The Xi Jingping is dead theory to us hold little weight, but the theory about that new hospital being a crematorium gives us pause to say the least. 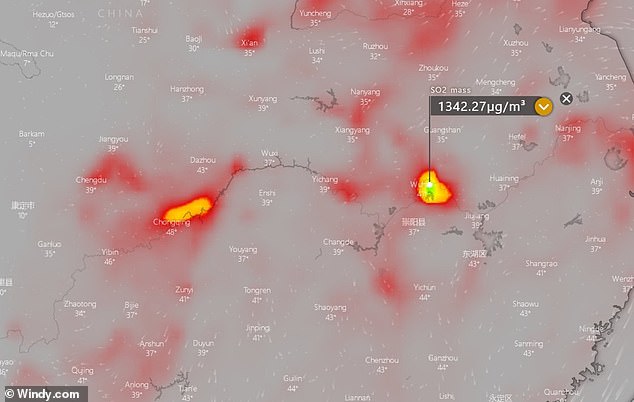 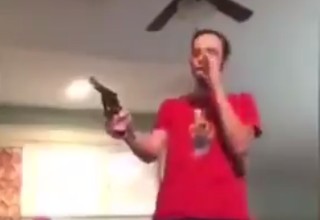