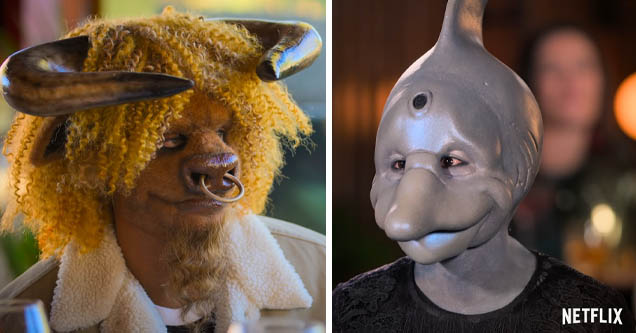 Every time you think Netflix can't possibly get any weirder, it does! Insane tiger redneck and his methed-out, not-really-gay lovers? CHECK! Documentary about a dude who basically wants to f**k an octopus? You got it! Normal dating shows not 'furry' enough to get your dirty little rocks off? We got you fam!

That's right, Netflix just dropped a trailer for what might be one of their more WTF projects to date - a dating show where everyone wears elaborate prosthetics (read: becomes a furry) to "take looks out of the equation." Have a look:

Do you think God stays in heaven because he too lives in fear of what he's created?

Seriously. What. The. F**k. It's like some executive's coked-out nephew was watching 'Tuca & Bertie' and called up his uncle and said "I wanna live in a reality where I can f**k Tuca." 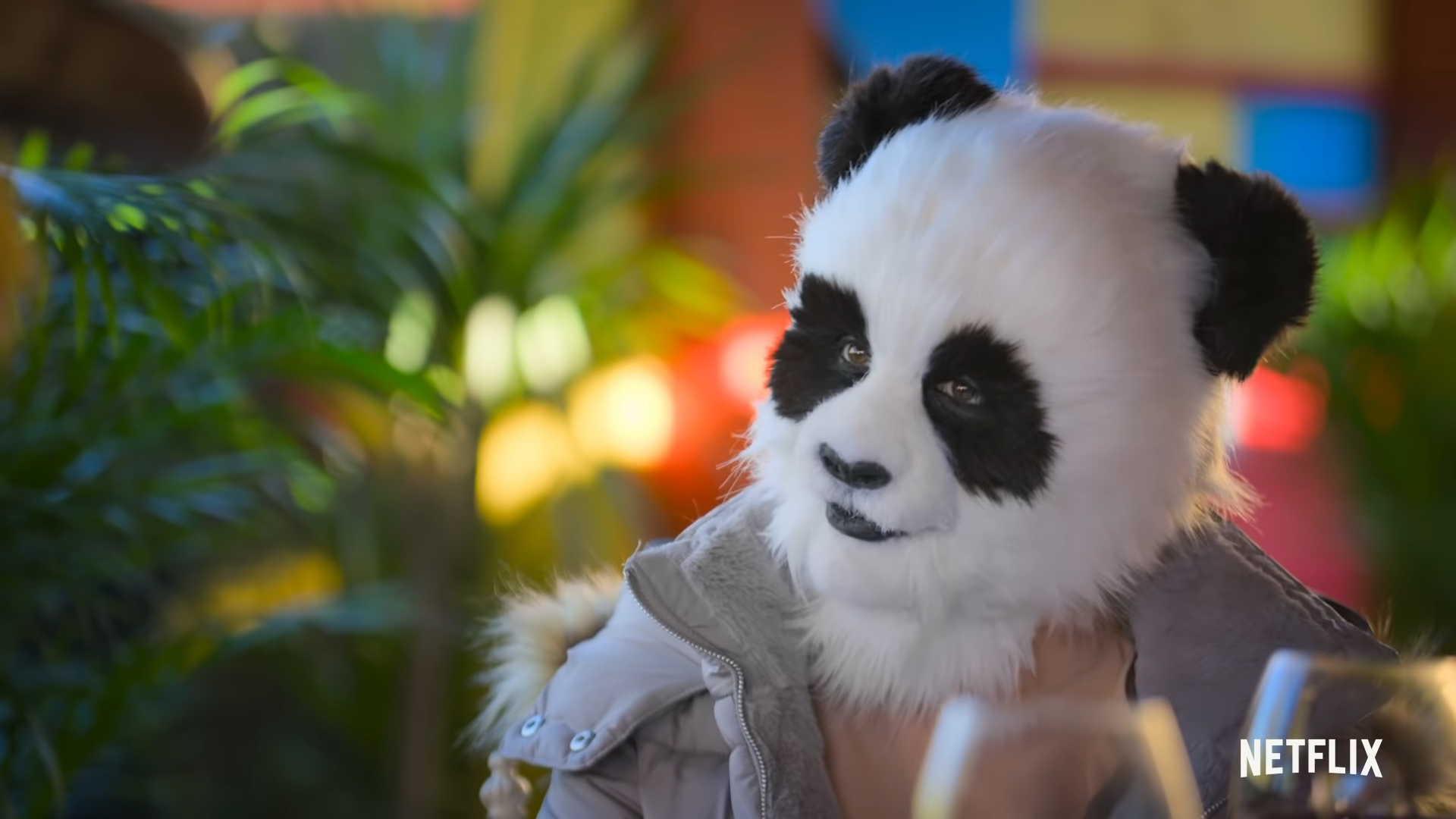 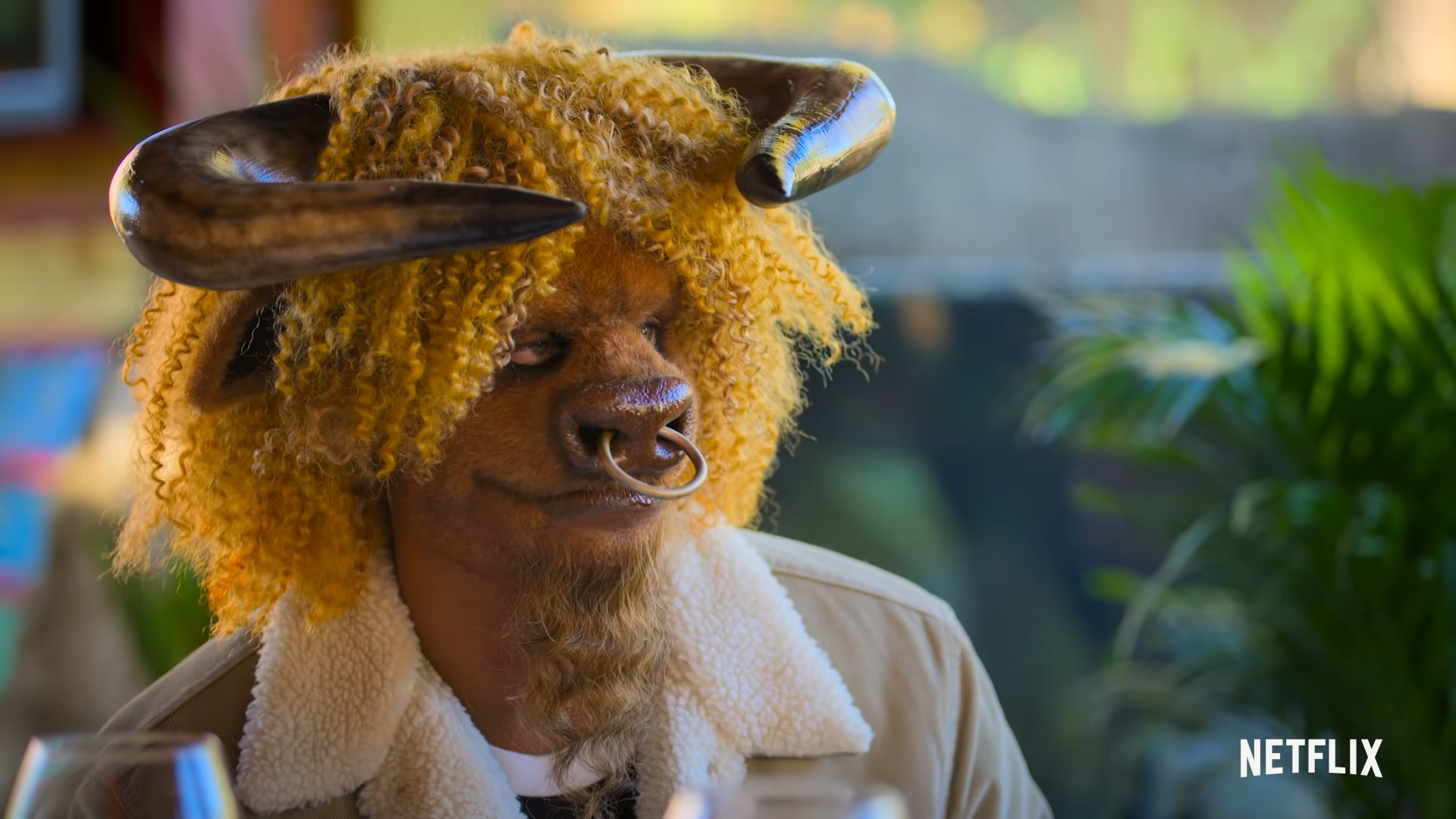 This is a meme waiting to happen.

It's kind of like one of those dumb MTV dating shows from when we were kids and Jenny McCarthy still believed in medicine somehow mated with 'The Masked Singer' to create THIS. 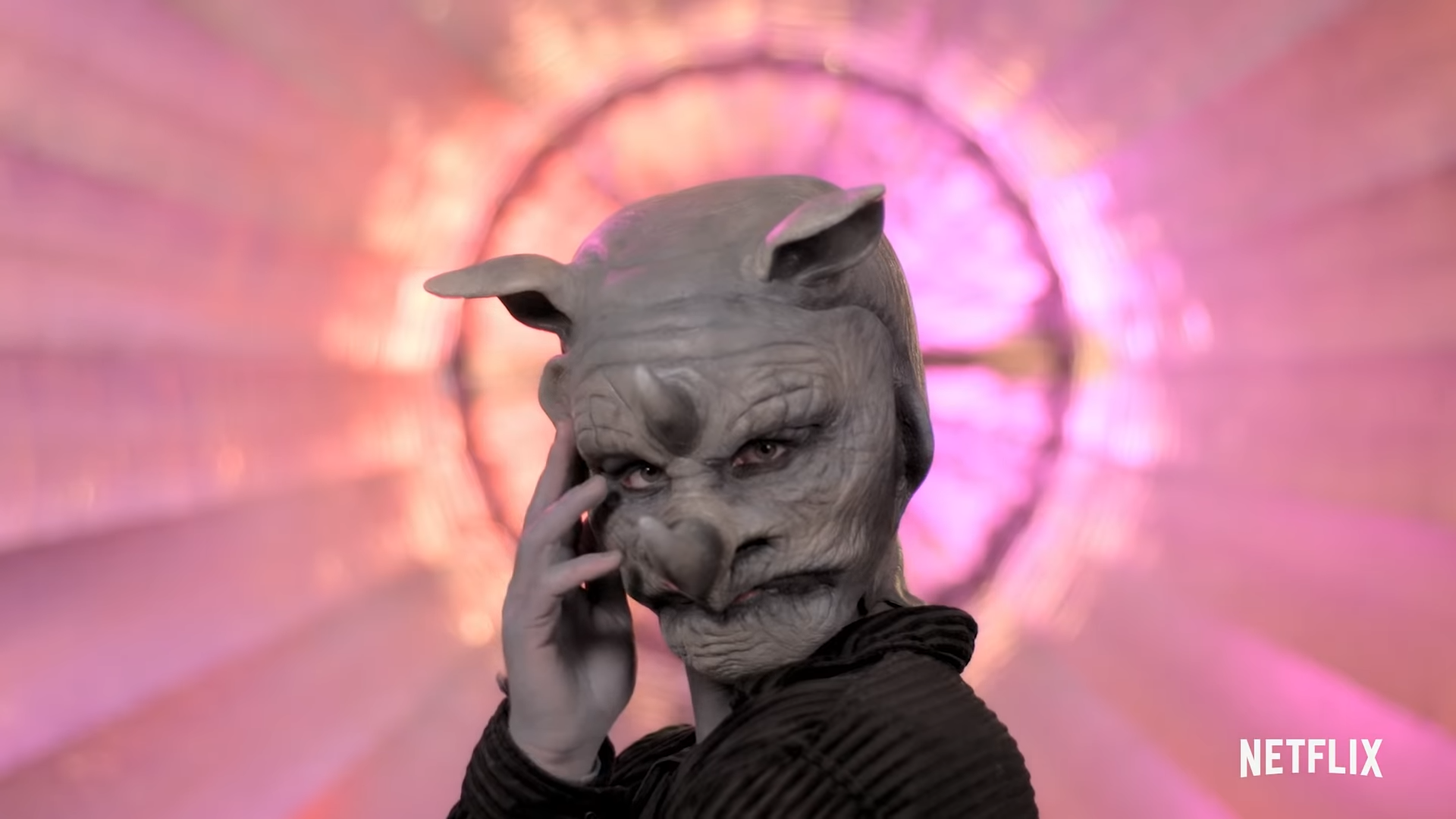 The really messed up thing is that this show isn't even an original concept (whatever that word means anymore). Apparently, it's pretty much an exact remake of a British show with the same name and premise from 2014. 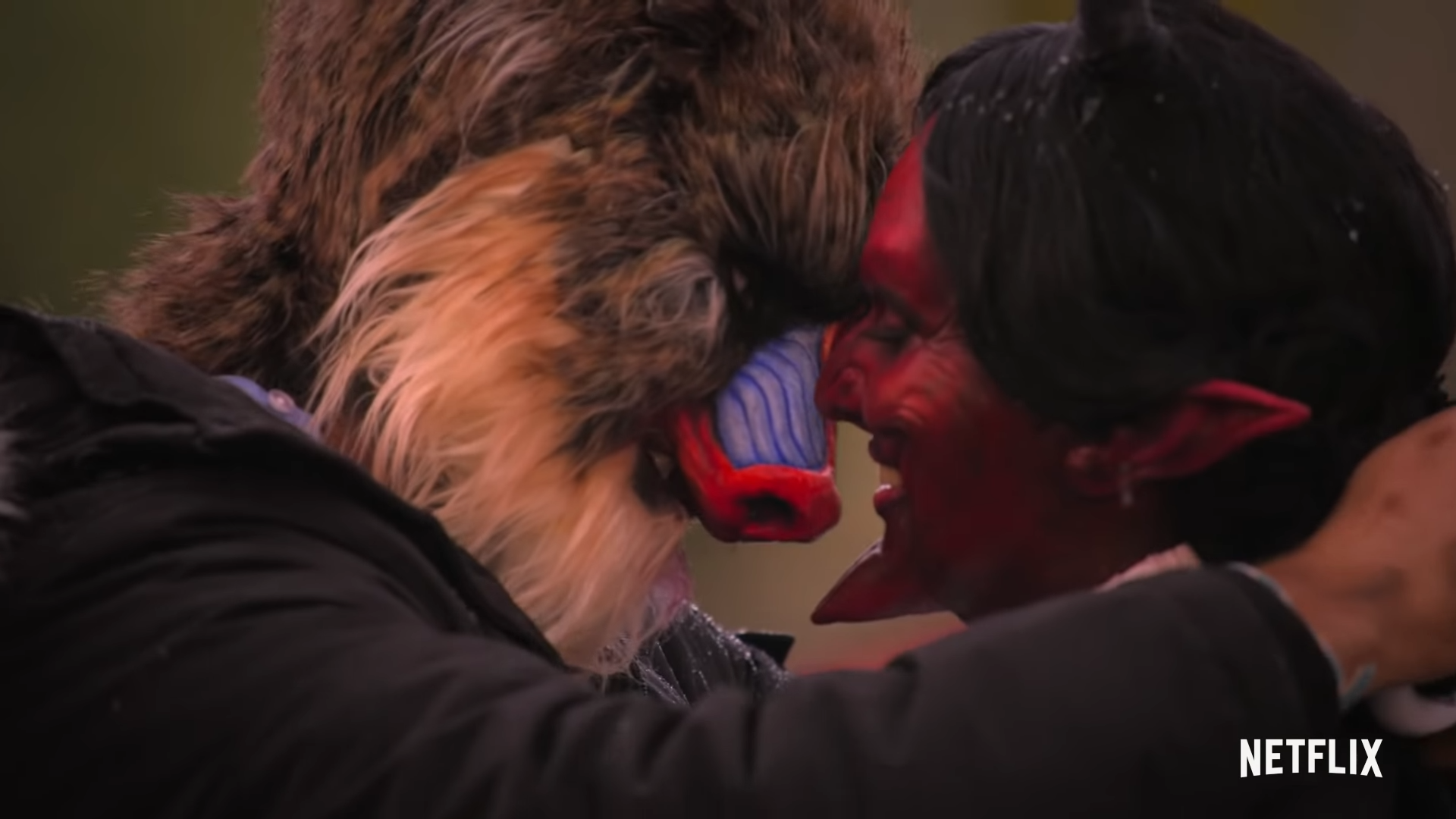 While I get the general idea of removing looks as a factor and evaluating chemistry on less superficial scales, could we maybe have done it in a way that doesn't seem to cater so exclusively to the furry community? 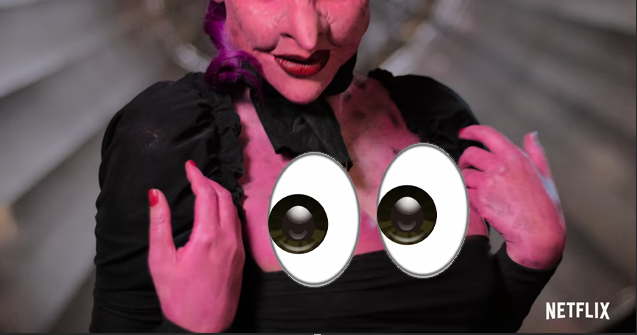 Not my proudest fap but... 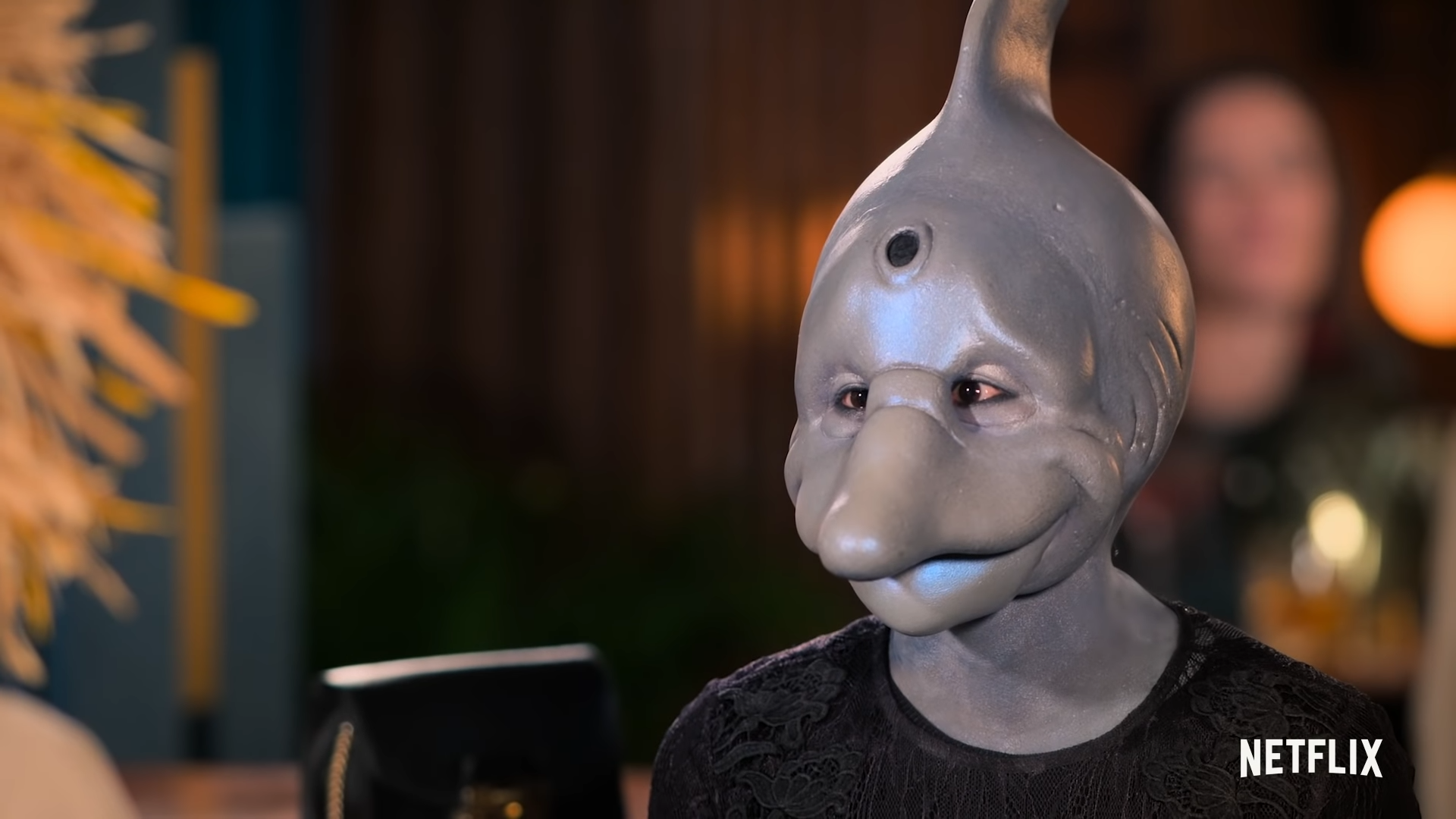 There's a blowhole joke here that I won't make for decency's sake. 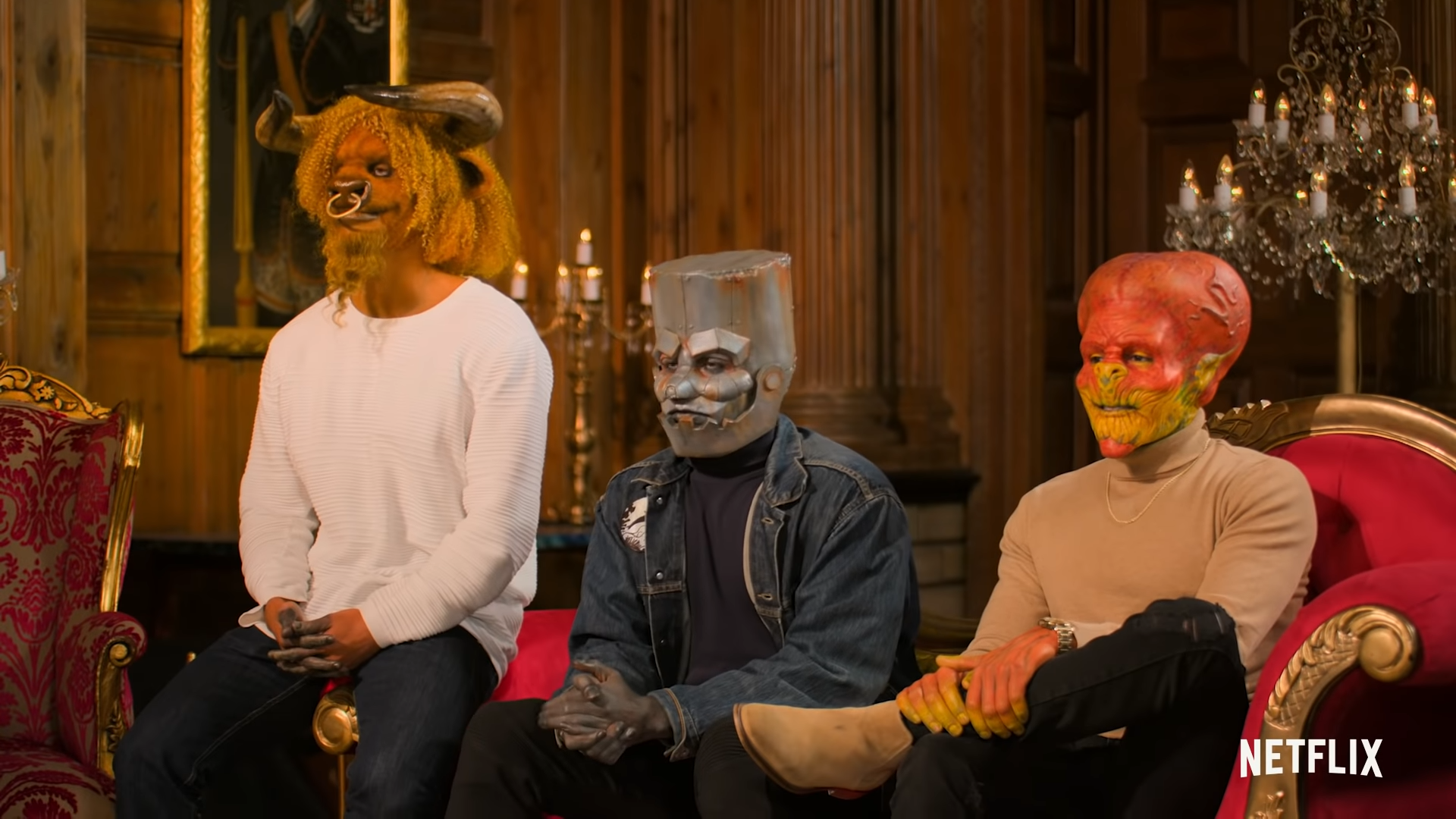 Sorry, Tin Man, Dorothy would rather grab the bull by his horn.

Fact is, I'm not a good enough person to refrain from watching this trainwreck, and that's what Netflix is counting on. The clips from this show are just so perfectly, ridiculously meme-able. 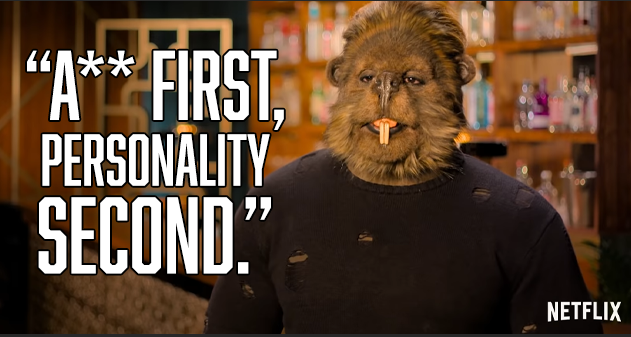 Imagine getting put down by THIS guy.

When the memes start pouring out - and they will - we'll be right here covering them like none of you asked us to do. 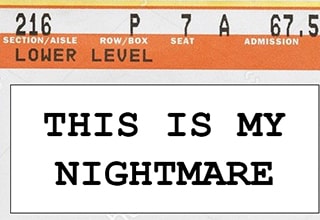