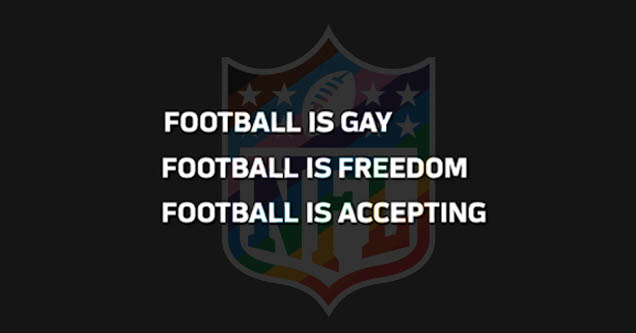 Last week, Las Vegas Raiders defensive end Carl Nassib made the decision to officially come out as gay - becoming the very first active-duty NFL player to do so. Nassib detailed the decision in an Instagram post that was met with a flood of support from around the league.

Now, the NFL is capping off Pride Month with the declaration that 'Football Is Gay.'

The video is, of course, a message of acceptance and tolerance and we're definitely glad to see it... but we also can't forget that the NFL hasn't always been as accepting of alternative lifestyles, and it's a struggle that's still happening today.

But they are right to assert that football is gay. The 16 NFL players who've come out of the closet - most only doing so after retirement - are a testament to that quiet reality. The article linked above also alludes to the existence of other gay players who have chosen to stay private. There are likely plenty more from the earliest days of the league who simply took their secret to the grave.

There's also the legendary Vince Lombardi himself, who demanded his players show "Nothing but acceptance" of each other. Lombardi was well ahead of his time and had several gay staffers in key roles during his tenure with the Redskins (as well as players Jerry Smith and Dave Kopay - two of 16 openly gay players linked above).

So yes, we're glad to see the NFL finally acknowledge the truth that's been there this whole time: football is gay. It always has been. 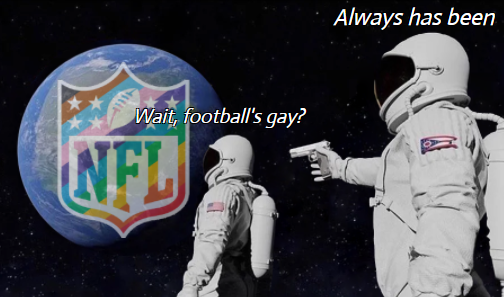 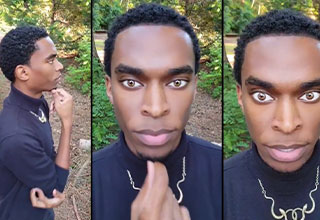 NEXT ARTICLE NPC TikToker William Knight (@grandrisingapp), Reminds us ''There is No Such Thing as Coincidence''