Turn on your black lights, break out the Edgar Allen Poe, and put 'The Cure' on repeat because Nicholas Cage is here to party. In a recent interview with the Los Angeles Times, the National Treasure franchise star stated that he is goth.

I like the goth element. I am a goth.

The statement came in reference to his three pets. His cats; Merlin and Teegra. And his pet crow, Hoogan.

Cage explains that he's been in preparation for Universal Studios' newest comedic-horror film Renfield, where he'll get a stab at the iconic role of Dracula. 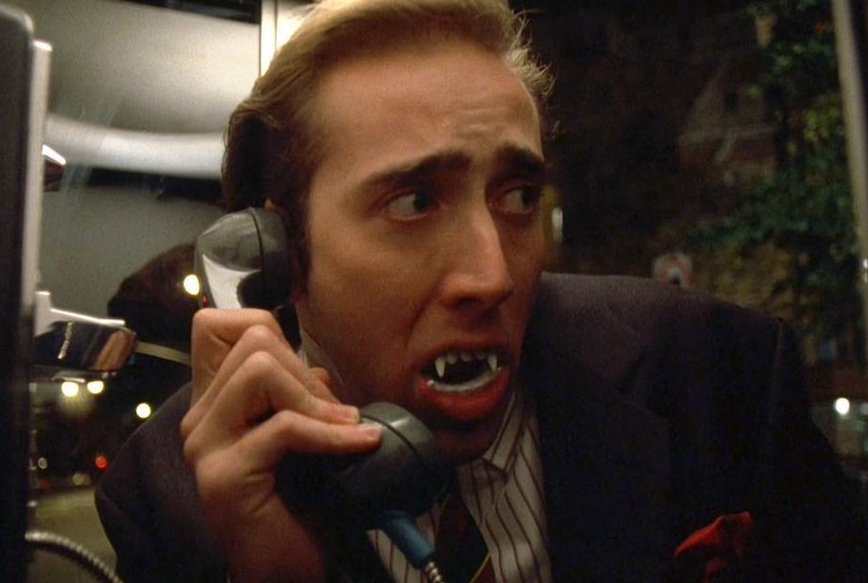 He says that he's been taking inspiration from the classics such as Bram Stoker's Dracula (Directed by his Uncle) as well as the 2021 James Wan Horror flick, Malignant.

I saw a movie called ‘Malignant’ and the director James Wan and the actress created this choreography that was terrifying.

I for one, am totally here for Gothic/Dracula Nicholas Cage. 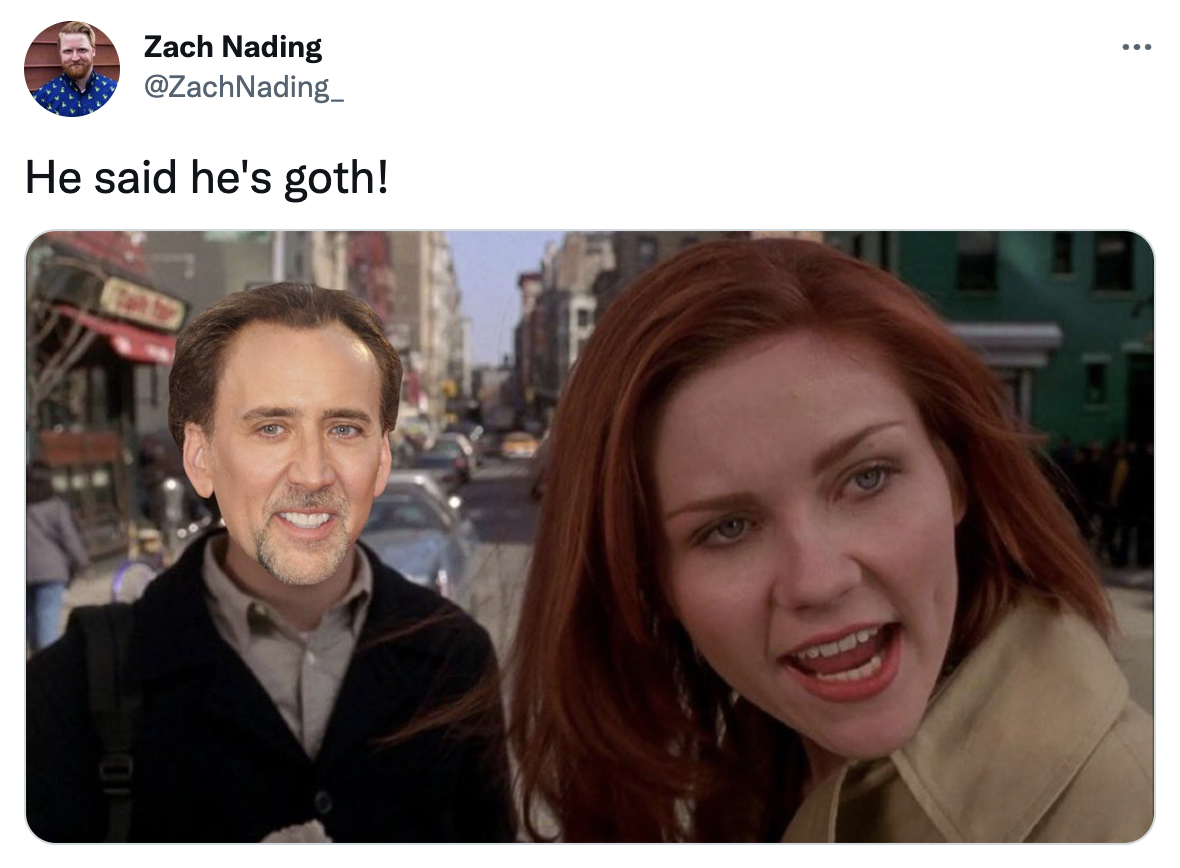 Maybe it's finally time for the kids in the cafeteria to stop harassing Nicholas. So what if he got an over-the-pants handy from Angelina Jolie in Gone in 60 Seconds. So what if he sold his soul to Disney in order to steal the Declaration of Independence. Have we all just forgotten about the 1988 box office blockbuster Vampire's Kiss????

Yeah, safe to say...IT WAS NEVER A PHASE. 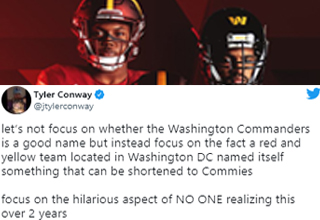 NEXT ARTICLE Washington Reveals New Name, Gets Instantly Memed On