No Nut November is officially nine years old, the same age I was when . . - well - you get the point.  So in celebration of NNN’s ninth birthday, we offer up a bit of advice to this young meme of a man. It’s time to start jerking off.

The short, if you read nothing else, is that No Nut November is a low-quality meme, and in a year-or-two, if not already, will be more cringe than not. It brings nothing new to the table, as year-after-year, the same tired jokes are re-circulated as evergreen content. (Looks at Spooktober)

It’s time for No Nut November to come to an end. 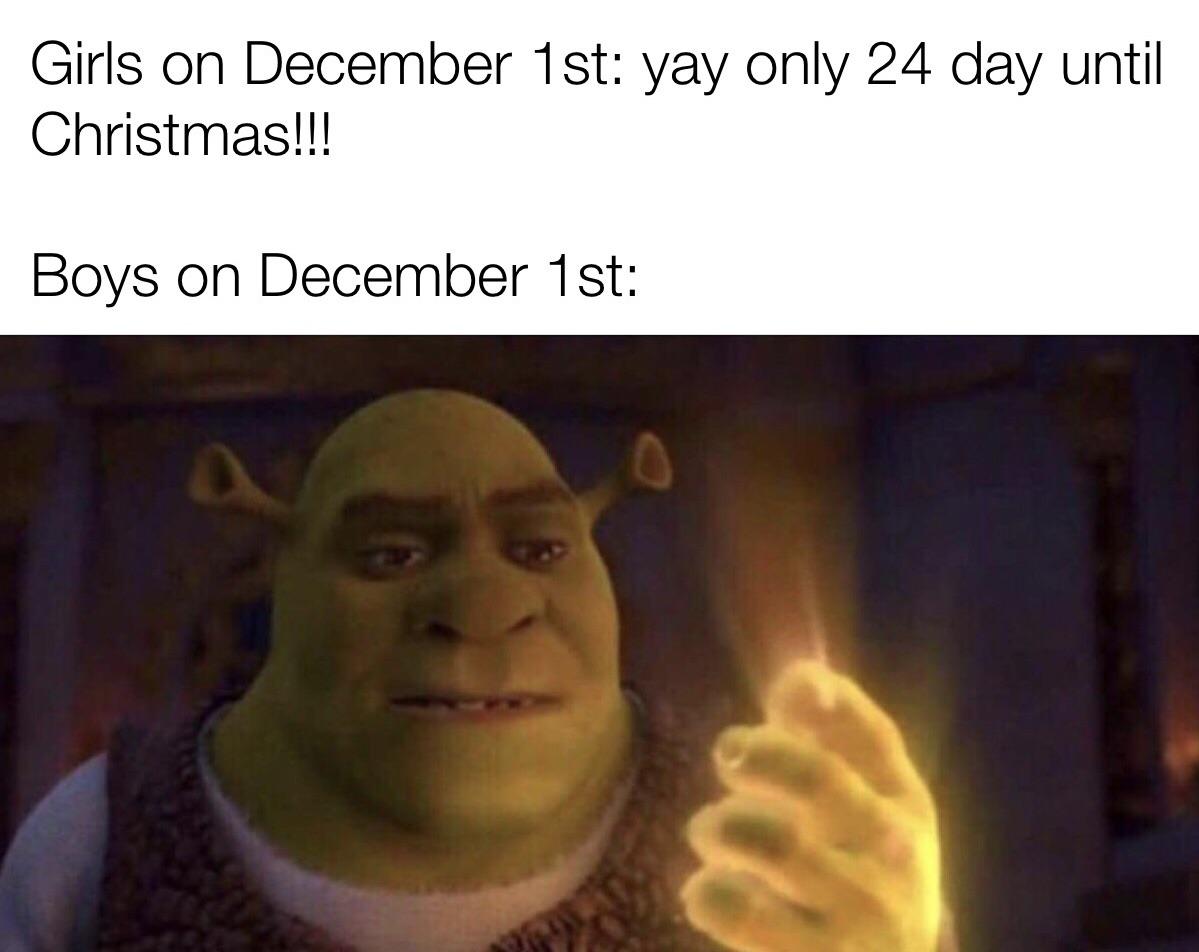 On November 1st, the viral tweet, “Not even a day into No Nut November and I've already beat my meat like it owes me money” propelled NNN into mainstream attention.

The origins however are not as cut and dry as when the Urban Dictionary entry was created, or which tweet went viral first. That shows when and where the meme crossed cultural boundaries but tells us nothing of its origin. Why No Nut November? For that, we open up a bit.

No Nut November is a meme challenge that uses the NoFap ideology as a means to create a meme-worthy cause similar to No Shave November. It’s men’s health but with an anti-science punchline. NoFap has been misconstrued as a way for men to reclaim their masculinity by depriving themselves satisfaction. When in reality that isn’t exactly where it came from. 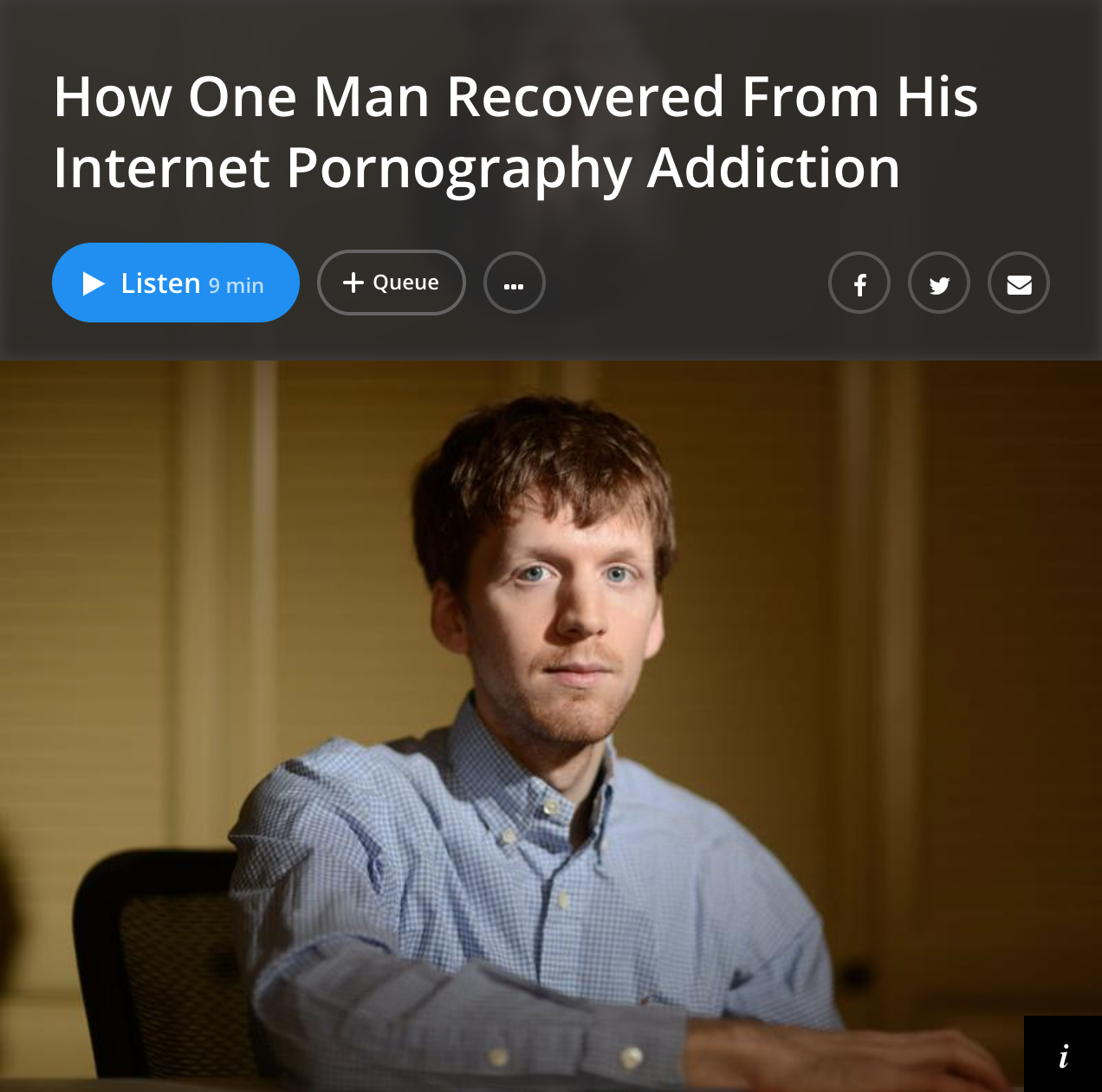 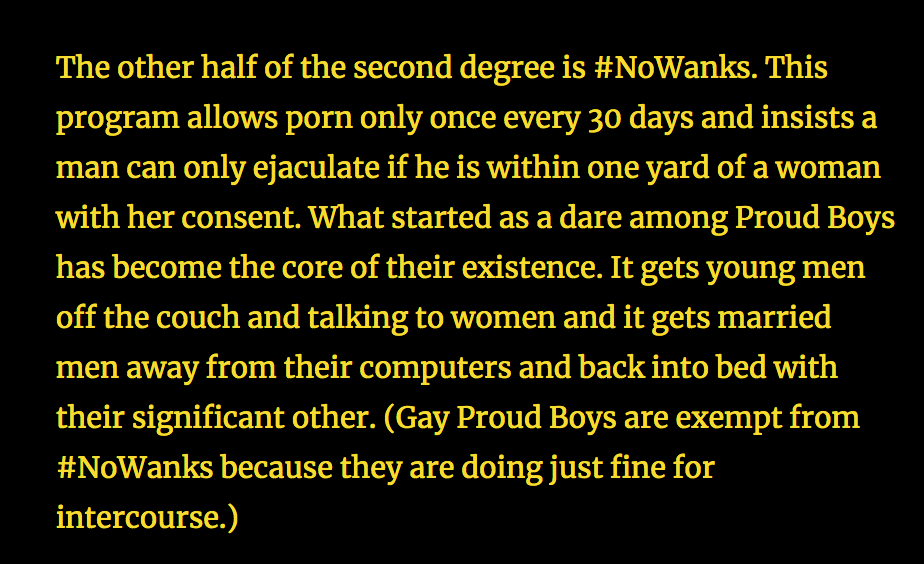 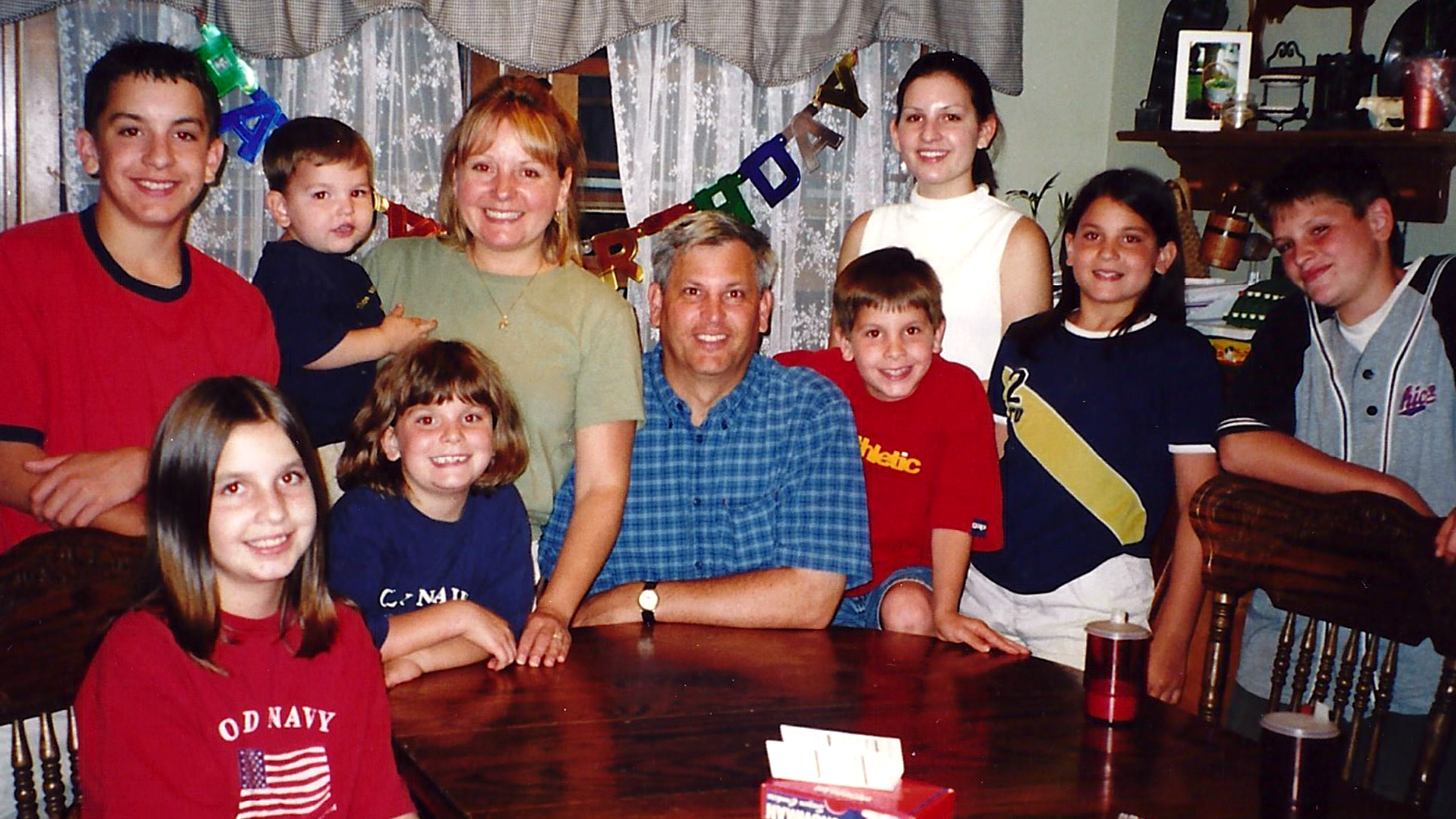 The other honest actor in this story is Matthew Hill, the man who inspired the men’s health challenge ‘No Shave November’ after he died from Colon cancer in 2007. Hill’s family started a Facebook campaign in 2009, urging men to grow their facial hair for the month of November to help bring attention to men’s health, and specifically Matthew Hill.

I was surprised to learn the origins of No Shave November, having myself thought it the ill-conceived brainchild of some shaving cream marketing company. A Facebook post, how fitting. The difference between the NSN (No Shave November) and NNN (No Nut November) is you can tell when someone is doing NSN. Not because they’ll post about it, they will, as is the point of challenges, but because the proof is growing on their face.

I’m not a psychologist, but replacing tenable actions with false ambiguity is why meme challenges like No Nut November feel empty, How do I know if you’re really doing it? Because honestly, I don’t give a shit if you are.

We know you aren’t following through on it.

So please shut the hell up about how you abstain from touching your shriveled little pickle and get on with your life.

No Nut November ends now, we are declaring this meme bust. 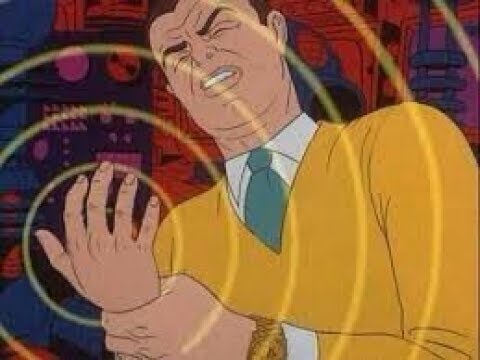 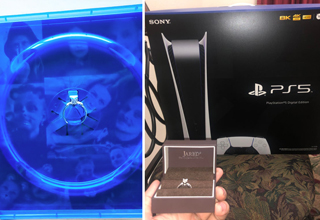