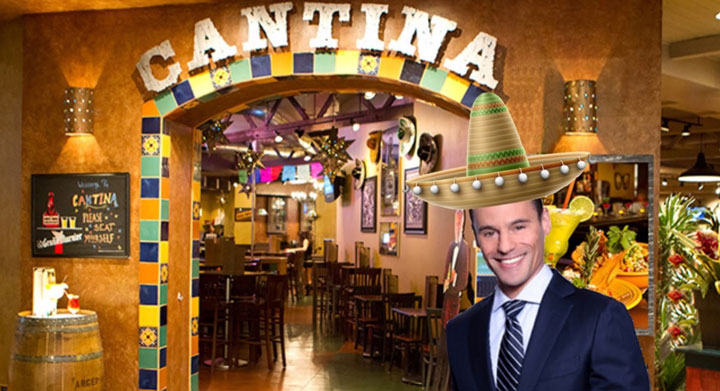 Aaron Schlossberg, a Manhattan lawyer has gotten himself into a quite a mess. After a video of him threatening to call ICE agents on an employee of New York's Fresh Kitchen for speaking Spanish to a customer went viral, a number of other videos have surfaced of his past.

It only took a few hours for the Internet to find the identity of this sad loser after the video of his outburst went viral. And it took even less time for people to find and troll his law firm. At the time of this post, his law practice has received over 6k 1-star reviews on Google. 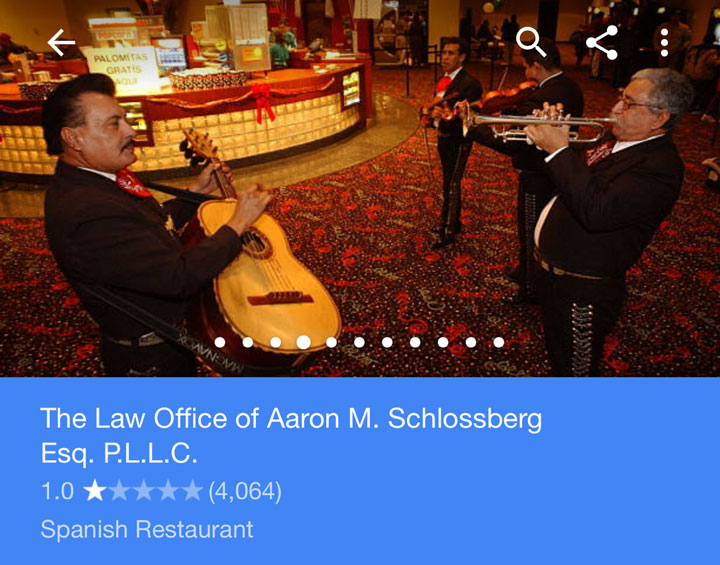 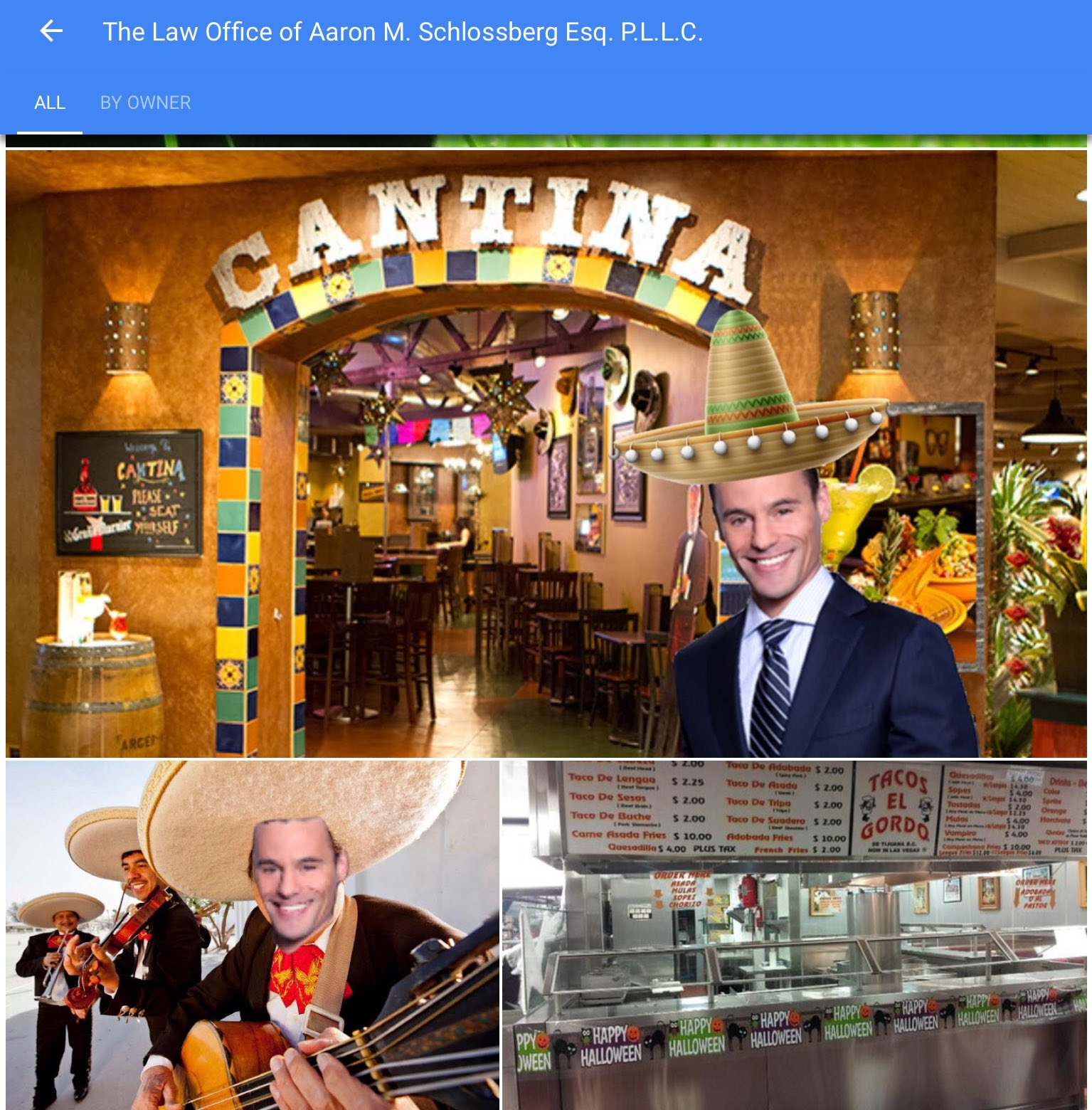 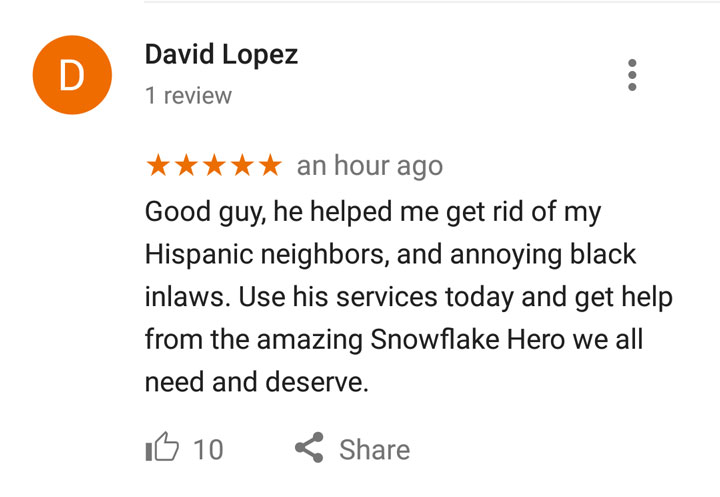 And although the trolling is funny and flooding his offices with bean burritos and mariachi bands is a good laugh, this dude, has a longer history of being a super cunt than we know.

The asshole lawyer caught on video mad about people speaking Spanish in NYC that @ShaunKing is calling out?@Ike_Saul caught him on video yelling "You are not a Jew" to Jewish people last year.pic.twitter.com/rSl2rpnmZw

In the video above, Scholdong, is seen hanging out with the children of the 'man-cave' as they come outside for their vitamin D therapy before crawling home for hibernation. Schlosdong, yells at somebody off camera about some shit that honestly is as pathetic as he is.

Dickhead lawyer bro walks straight up to some guy filming in the street and says, "hey you ugly foreigner, you don't belong here" before then walking away. Unprompted, out of the middle of nowhere, to a complete stranger. Now, it's easy to chalk this guy up as a racist or a xenophobe, but in actually this dude has some serious mental problems and we hope he gets the help he needs. Asshole. 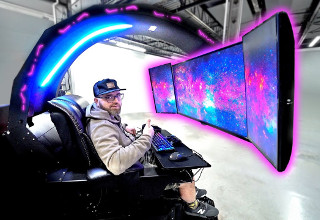 NEXT ARTICLE After You See This $30,000 Gaming PC You'll Need $100 To Replace Your Ruined Pants