Ari Aster's followup to Hereditary contains surreal imagery on its surface, and possibly beneath it.

Warning: This article contains spoilers to the film.

Visual evidence that faces are hidden throughout Midsommar was posted on Twitter today. Leaving some to speculate if the culty Scandinavian horror drama contains more subliminal messages.

Totally true! Here’s a still of the sister. Compare to the forest scene. pic.twitter.com/yzW2YQvAvn

An image of a forest contains a clear reference to the sister who's  suicide is a major inciting incident in the film.

The idea of faces being hidden throughout the movie was proposed by reddit user "noahhead" a couple of months ago. 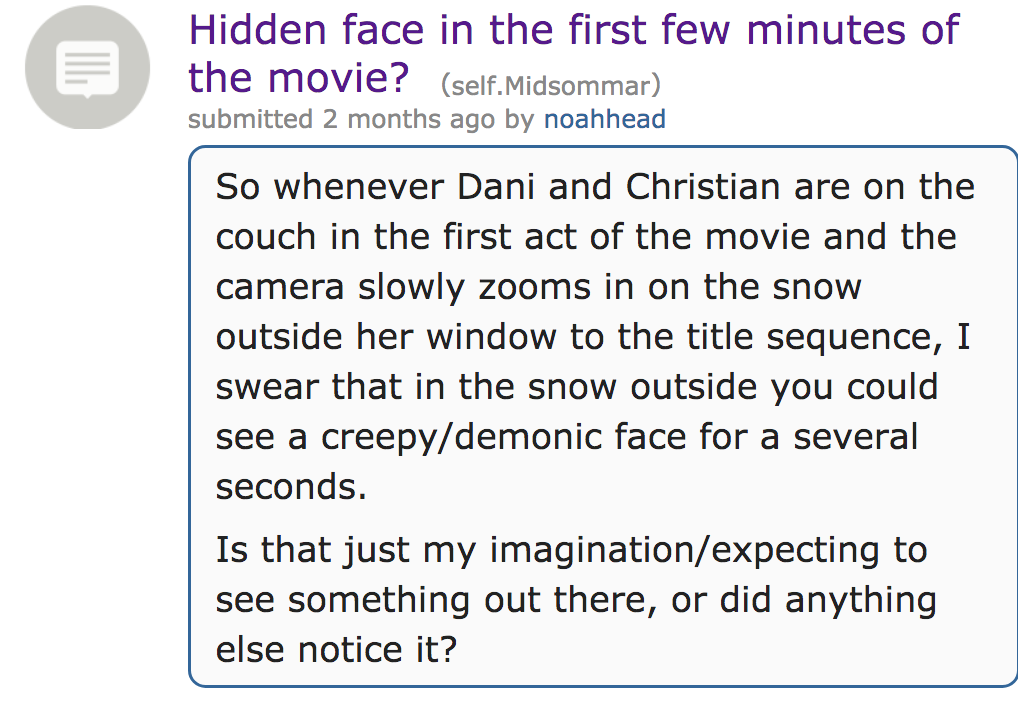 User "hobbesss" claimed they saw faces in a completely different scene and even wondered (jokingly) whether or not they had been dosed at the theater like characters in the film.

Midsommar was released on July 3rd and an extended version hit theaters on August 30. The director's cut was made available on digital on September 24th, so we'll all have another chance to spot those creepy faces. 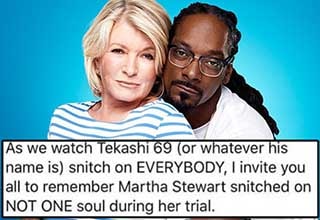