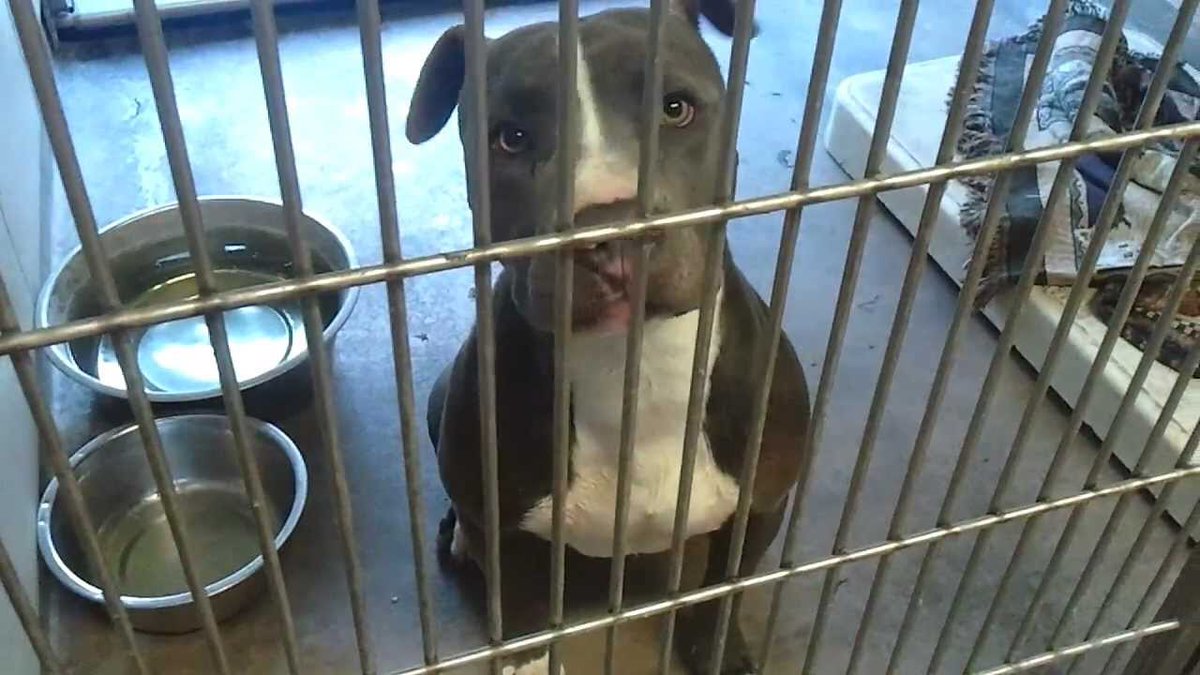 #Pitbulldropoff is a 4chan hoax aimed at convincing people to adopt and then euthanize pit bulls or the safety of the public. This fake campaign first surfaced a few weeks ago on 4chan before spreading to Twitter, Facebook, and Craigslist. Here is the original Tweet.

The 'campaign' as 4Chan likes to call them started with people joking about killing what they thought were violent dogs. A breed which has gotten flack in the past and which would seem real enough to the unsuspecting user got immediate pushback online.

Here is a post where one user is bragging about the traction their 'op' was getting on Twitter, urging other users to promote the hashtag. 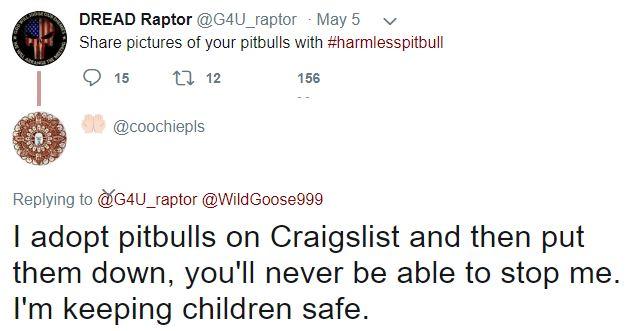 And guess what? Yup, people fell for the bait, starting the hashtag #harmlesspitbulls to counteract a campaign they thought was real. Obviously, it's fake. Right? You and I both know that, because I assume you, like me know how online communities work, but most people, sadly do not.

if you participate in #PitbullDropOff then you’re the biggest piece of shit in the entire world and you’re extremely uneducated in dog breeds if you really think pitbulls being the “meanest” dog breed has nothing to do with humans. pitbulls are the BEST family dogs, stupid fucks.

It's hard to win in these situations though. Mostly because the world seems so messed up that something like this seems real to others, but more so the fact that trolls have baited people into speaking out against a campaign that doesn't exist. And that folks, is what the Internet is all about, people trying anything they can to either get your attention and to piss you off, and in this case, both. 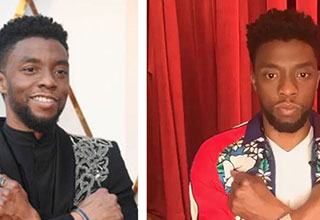