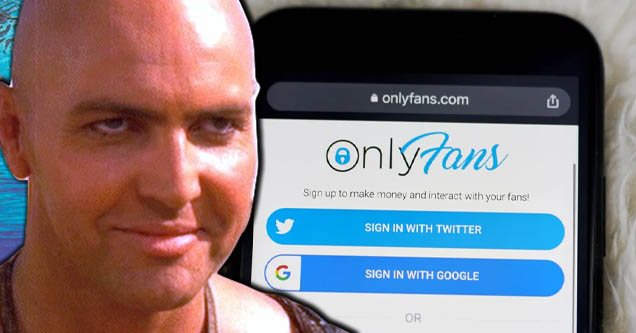 Just days after making the bombshell announcement that they'd be banning sexually explicit content, OnlyFans apparently decided "Hey, you know what? Let's NOT kill the thing we're making billions from," and reversed the decision.

Thank you to everyone for making your voices heard.

We have secured assurances necessary to support our diverse creator community and have suspended the planned October 1 policy change.

OnlyFans stands for inclusion and we will continue to provide a home for all creators.

In the days since the initial announcement, the company tried to clarify that the decision had more to do with banking partners than anything else.

the founder of OnlyFans zeroing in on banks in this interview: https://t.co/HCMS22tB1u pic.twitter.com/frHfyoURcl

The way Only Fans back tracked though…. pic.twitter.com/bRW6Qc4ABU

The point at which Only Fans decided to reverse their decision pic.twitter.com/e7jrOe0UKh

Lol all the people on onlyfans when they reverse there statement #OnlyFans pic.twitter.com/I6CiUGoNND

Only Fans saw all of their top earners and revenue generators were leaving and heading to other sites and they were like pic.twitter.com/yYWGb4uVxb

Onlyfans realizing they messed up pic.twitter.com/N4bM2bW0a2 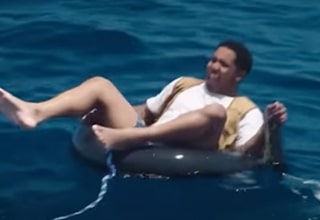