In Prosser, Washington, City Hall stepped up its Halloween-decorating game, entering the local Fall Decorating Competition with something much more terrifying than any plastic skeleton, ghost-adorned tree or jack-o-lantern – a life-size Karen, replete with a “Karen” nametag, “Can I Speak to the Manager?” t-shirt, and a “Karen’s Garden” sign by her feet.

The witty display was likely a lighthearted jab at the ubiquitous stereotype, but one resident felt otherwise. On October 17th, Maricela Sanchez pulled the ultimate Karen move. She complained that the decorations bore an uncanny resemblance to her, claiming they were a form of “retaliation for opposing a city bond proposal on the upcoming ballot.” The decorations were a “targeted, public harassment of a private Prosser citizen on public grounds.” “They created a grotesque effigy to publicly humiliate a city resident,” she told NBC Right Now. 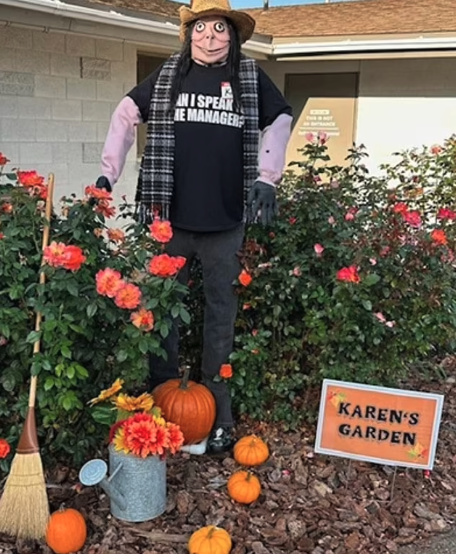 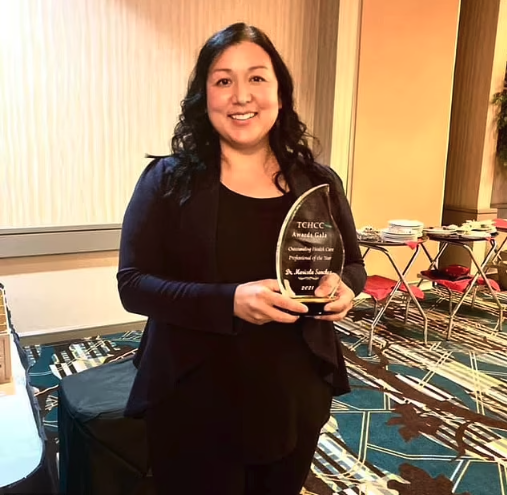 The city had no choice but to take it down, withdraw from the competition, and issue an apology. In an interview with NBC Right Now, Administrator Thomas Glover asserted that “this was in no way intended to be a political statement, a likeness to any individual or community group.” Reportedly, the matter was investigated internally and no ill-will or personal vendettas were found. However, according to dailymail.co.uk, employees now have to participate in a program aimed at developing awareness as to why the decorations were insensitive. 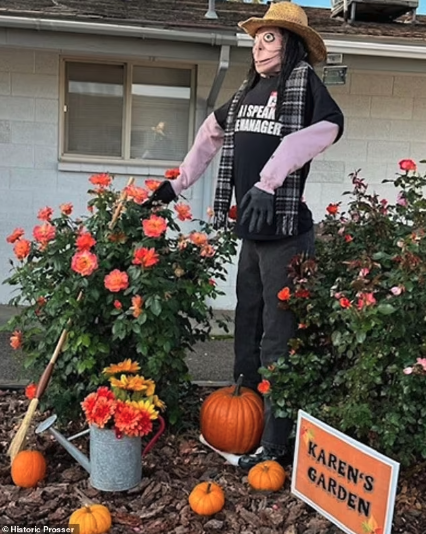 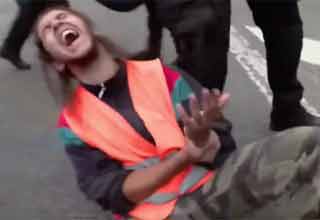