If you live under a rock and don't know of Paul Rudd's work, here's a quick rundown of his movies (albeit movies that pale in comparison to Halloween: The Curse of Michael Myers.)

...and a plethora of other film/television appearances.

But nothing compares to the performance he gives as a grown-up Tommy Doyle. Let's check the tape.

That's a spritely Paul Rudd - untainted by Hollywood fame - giving the audition of a lifetime.

Before we continue on with the greatness that is Halloween 6, here's a quick refresher course on the character of Tommy.

We first meet Tommy Doyle in the original Halloween, he's kind of a little b*tch and gets bullied mercilessly by the kids at school.

Laurie Strode (Jamie Lee Curtis) is tasked with babysitting Tommy on Halloween. So lucky for him, Tommy gets a front row seat to Michael Myers trying to butcher Laurie. 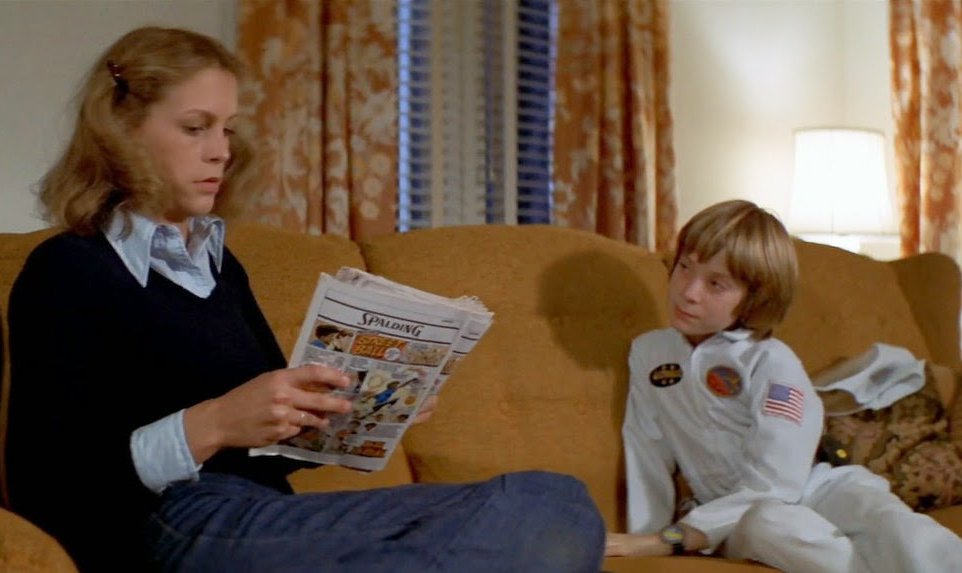 Fast-forward about 17 years, and he's still pretty messed up from that night. 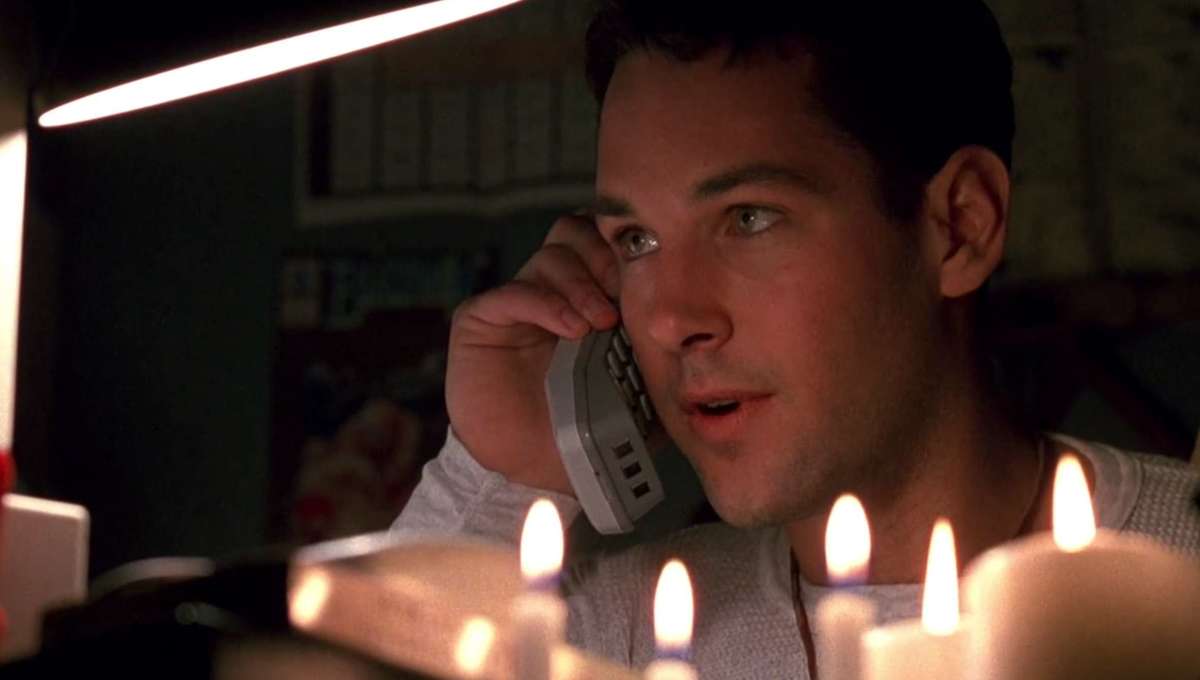 He's so traumatized by what he saw that he obsessively records radio broadcasts with any mention of Michael Myers. Other behavior includes peeping on his neighbor (Laurie Strode's Cousin.) 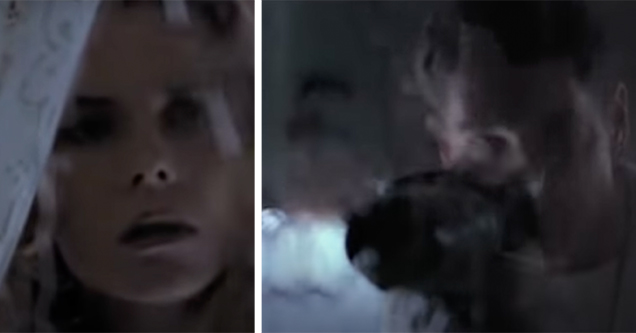 But let's put all of our cards on the table here, Paul Rudd can creep on Kara Strode and they still end up together at the end of the movie. Baller move, I guess. 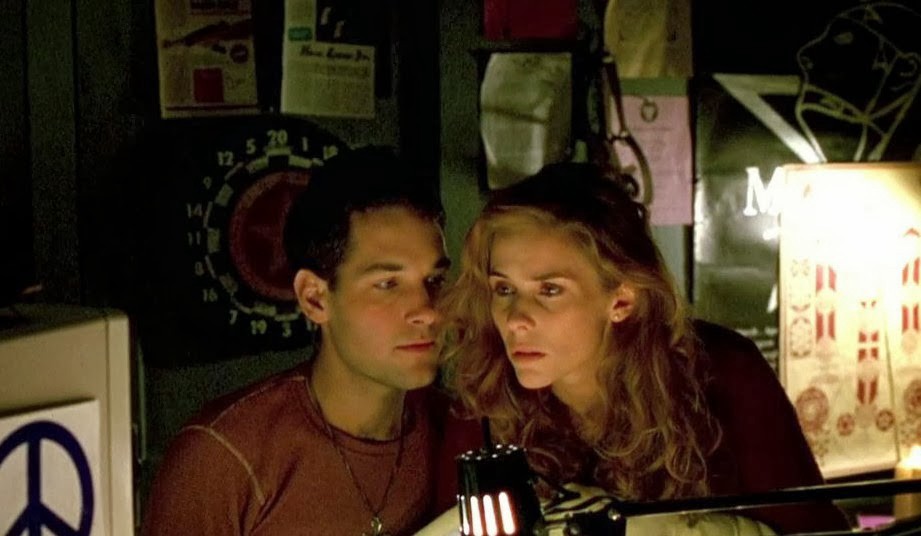 Lest we forget that Paul Rudd makes an excellent father figure to the (spoiler alert) spawn of Michael Myers.

Seems like a perfect father to me. How was this man not nominated for an academy award? It's just not fair.

It's not like Paul Rudd would go on to bigger and better things. This is it!

Paul was reportedly asked to return in the remake/sequel, Halloween Kills. Unfortunately the role will be played by actor, Anthony Michael Hall. According to Hall, Paul Rudd gave him his blessing to carry on the incredibly difficult role of the troubled Tommy Doyle.

We may not see another Paul Rudd performance like the one given in The Curse of Michael Myers, but we will always cherish the film as the greatest Paul Rudd movie ever made. 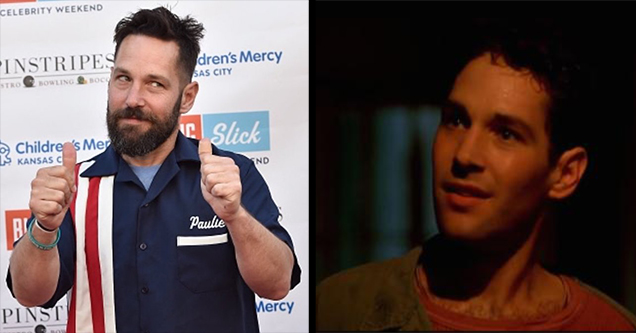 Thank you Mr. Rudd. Thank you. 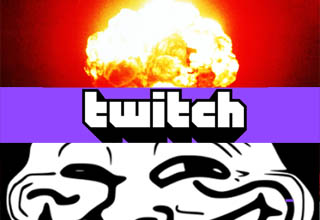