The algorithm hit different today and lucky for us, we get to relive the awesomeness that is The Presidents of the United States of America. Their cult hit "Peaches" was released in 1996 as a single to their debut self-titled album. 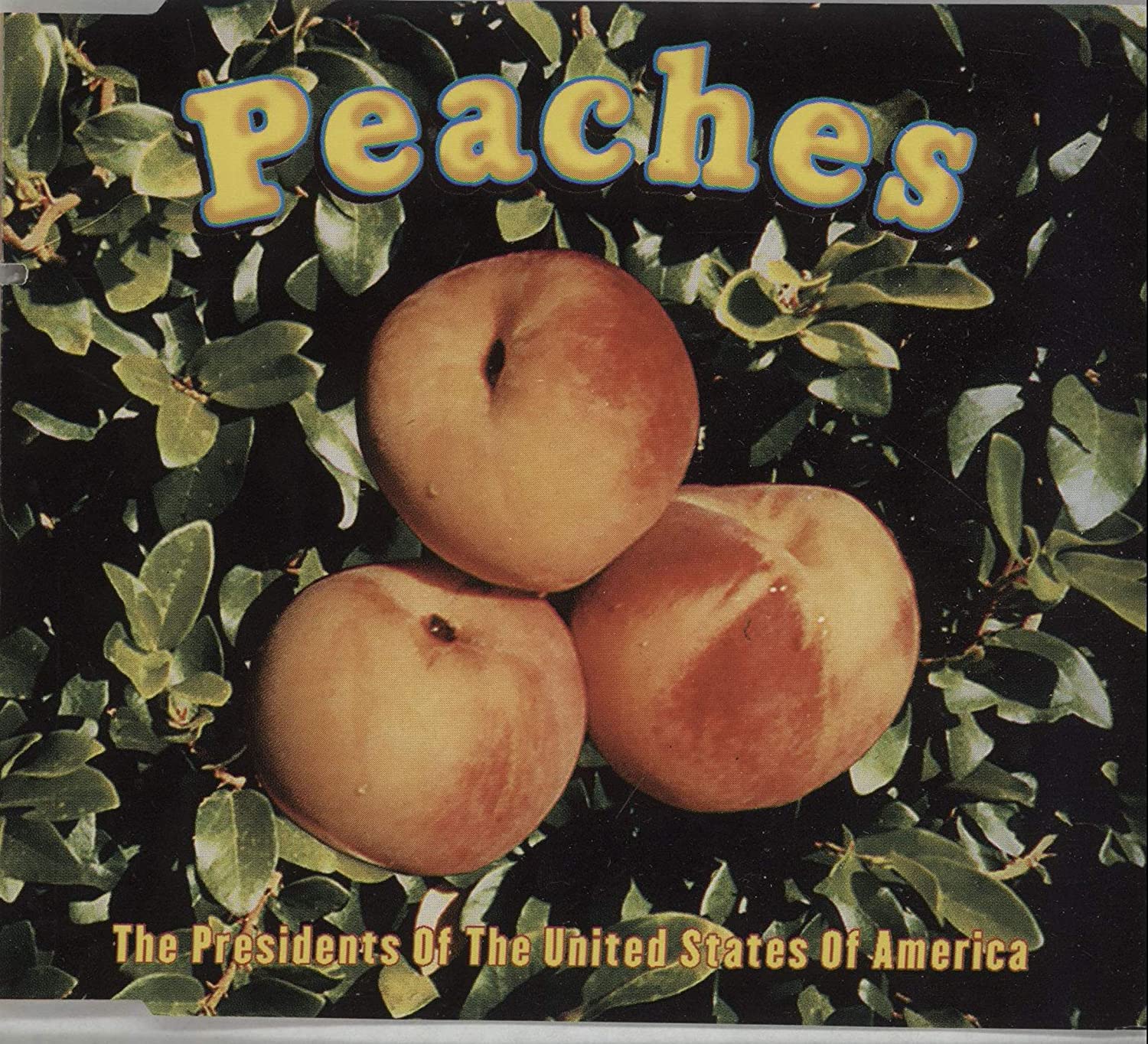 If you've come this far and haven't listened to the song, then please do so now or nothing else will make any sense to you.

And because the internet is such a weird place, the memes just started rolling in. We're living in 2021 and randomly this stuff just started popping up. As a fan of the song and the band, it made me very happy. It all started with a tweet.

I made this because "THEY WERE PUT THERE BY A MAN" is trending, and that shit's my jam. pic.twitter.com/UgUNdwxrGi

PEACHES COME FROM A CAN THEY WERE PUT THERE BY A MAN IN A FACTORY DOWN TOOOOOOWWWWWNNNNN pic.twitter.com/afW2CLtGn4

It's the only appropriate response.

THEY WERE PUT THERE BY A MAN https://t.co/6StZmTWRgi

THEY WERE PUT THERE BY A MAN pic.twitter.com/QvdpdRTGtE

What time is it?!

me when i move to the country pic.twitter.com/AWXhzrg0l8

Peaches come from a can.
They were put there by a man
In a factory downtown.
If I had my little way,
I'd eat peaches every day,
Sun-soakin' bulges in the shade. pic.twitter.com/YFyErAXkho

And then there are some who just won't get it.

they were put there by a man pic.twitter.com/pTStXudmoH

It's days like these that the internet is at its best. Everyone coming together in appreciation of greatness. If that greatness just happens to be a song from the nineties about eating a lot of peaches then so be it. 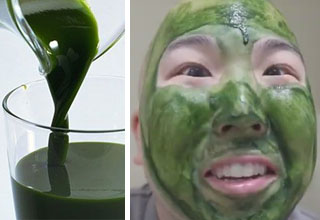