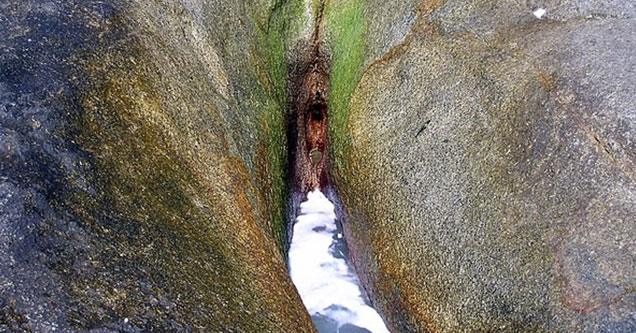 Another day, another reason to throw your phone in a blender and crank that thing to seven. And what is it today you ask, well, it's that thing in your pants, you know that thing with a hole it in. No, not your penis boys, but you ladies, it's your vagina.

In a recent LGBTQIA Safe Sex Guide published by, Healthline the term front hole was used as an alternative for the word vagina. And many people after hearing this term for the first time simply couldn't believe it was true.  The quote read as follows.

For the purposes of this guide, we’ve chosen to include alternative words for readers to use for their genitals. For example, some trans men choose to use the words “front hole” or “internal genital” instead of “vagina.”

Many people thought it was an elaborate 4chan joke that somehow got picked up by the mainstream. And others thought the term 'front hole' was even too good for the noobs of 4chan to come up with on their own. But what some people may not know is that the alcoholic comedian Doug Stanhope actually coined the word back in 2010.

It didn't take long for Healthline to write a follow-up article titled, We're Not Renaming The Vagina because yeah some people seriously thought they were. No, front hole is a word transpeople use to talk about their genitalia, it has nothing to do with you and so you honestly shouldn't even bother, but when does that ever happen. So here are some reactions to the Earth-shattering, trans-inclusive term Front Hole.

You make my front hole happy
- me flirting

Your front hole may vary. pic.twitter.com/kx0fef2pZK 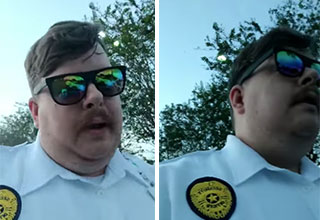