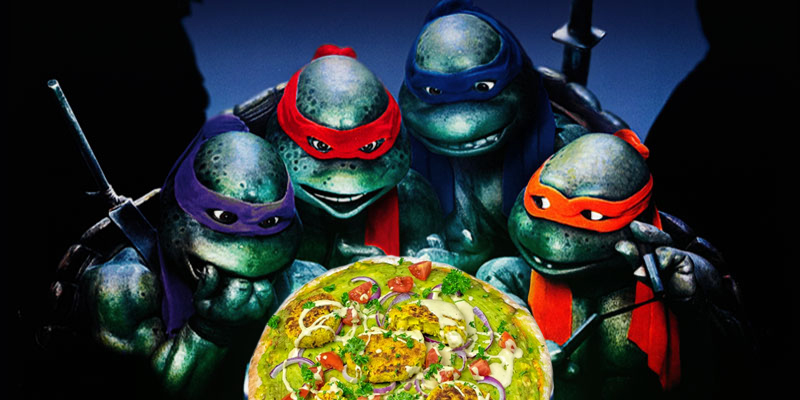 Regardless of where you stand on the issue, there are some things that should be left sacred and unchallenged by animal rights organization PETA. I believe it is safe to say that the Ninja Turtles franchise is one of those untouchable entities.

However, this week Lauren Thomasson, Project Coordinator of 'Animals In Film and Television and Celebrity Campaigns' for PETA, wrote a letter to Nickelodeon president Cyma Zarghami. The network is planning an animated reboot of the Turtles franchise in September, and PETA wants the new version to be less... meaty.

“Putting vegan pizza on the Fab Four’s plates is sure to inspire fans to try it themselves, and that would be great news for cows," stated Thomasson.

Do you really think those ripped turtles can have that muscle mass on soy protein alone? I could maybe see Leo doing a vegan diet for a couple of weeks in some ill-advised moment of self-righteousness, but Raph? No fucking way. 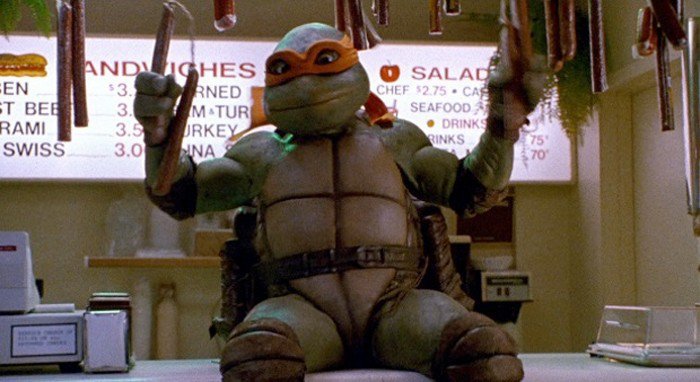 Michaelangelo lovin' on some sausage

I suppose this is just to ruffle our feathers, get us talking about PETA and the greater good, but this is one marketing campaign that will inevitably blow up in their iron-deficient faces. Because no one--NO ONE--likes vegan pizza.

Below is the bullshit, eye-roll-inducing letter in full:

I’m writing on behalf of People for the Ethical Treatment of Animals (PETA) and our more than 6.5 million members and supporters worldwide—a bunch of them dyed-in-the-half-shell fans of Mikey, Leo, Raph, and Donnie—to say, “Bodacious!”

That was the reaction around here when word got out about Rise of the Teenage Mutant Ninja Turtles. What really got PETA buzzing, though, was the “different direction” that you spelled out for the new series. More laughs? Mystic ninja powers? Gnarly!

But every fan worth his or her nunchucks knows that wherever the show leads the Turtles, they’ll be fueling up with pizza. It’s practically their raison d’être, right? That’s another reason why I’m getting in touch: to ask that their pies and slices be vegan, because compassionate eating is the direction that TMNT fans, their siblings, and their parents are taking.

Check this out: Generation Z already scarfs down 57 percent more tofu and chugs 550 percent more nondairy milk than millennials do. Meanwhile, 70 percent of U.S. college campuses offer daily vegan options—that’s an awesome 42 percent jump from just four years ago—and one in five even have an all-vegan dining station. Twenty-six percent of all consumers say that they’ve cut back on eating meat in the last 12 months, and 58 percent of adults drink nondairy milk.

What’s that mean for reptilian—and human—pizza connoisseurs? More than 40 restaurant chains across the country, including Two Boots, &pizza, and Pizza Studio in the Turtles’ New York City stomping grounds, have taken note and added vegan cheese to their menus, and many of them now offer cruelty-free toppings like mock meats, seasoned tempeh, and tofu.

Putting vegan pizza on the Fab Four’s plates is sure to inspire fans to try it themselves, and that would be great news for cows. The dairy industry isn’t kind to these gentle, intelligent beings—they often spend their lives standing on concrete floors, separated from their babies and tethered to machines until their milk production wanes. Their misery ends at the slaughterhouse.

I’ve got to believe that the Turtles would be willing to help save other animals’ lives.

Thanks for your time and for considering this important issue. I’m looking forward to discussing it with you.

Let us know your thoughts on animal sensitivity, for those animals who are farmed for meat and for those who are mutated and hungry, below in the comments. 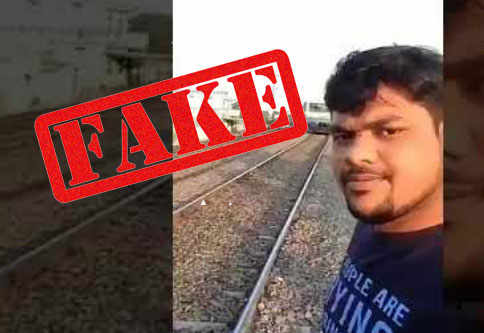 NEXT ARTICLE Proof That The Deadly Train Selfie Was Faked