It's safe to say Pete Alonso was having fun at the HR Derby. The now back-to-back derby champ was in the zone all night. He even had viewers referencing the 2001 Keanu Reeves' baseball flick, 'Hardball.'

Pete Alonso takes a timeout so he can dance and pump up the crowd. #HRDerby pic.twitter.com/QX5othPUi7

I almost forgot that sports are supposed to be fun.

Pete Alonso reminds of the pitcher from Hardball who listens to Big Poppa on the mound. Vibin to the music during the entire derby. pic.twitter.com/SFVDFvy5F6

In the movie, Miles has to have Notorious B.I.G. 'Big Poppa' playing on loop. Otherwise his pitching rhythm is completely thrown off.

Similar vibes, but I'm sure Pete Alonso would still go yard no matter what song he was listening to. 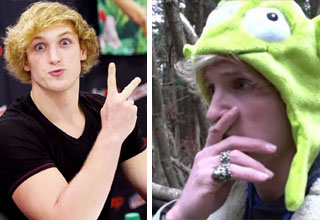