Let's put all of our cards on the table here, is Pete Davidson really the kind of guy that should be pulling 10's on the regular? The dude looks like every small town 7/11 cashier I've ever seen. Or as my sister so lovingly puts it, he's 'dirty handsome.'

There's only one explanation, and it's got to be that Pete is the most well-endowed man in NYC. Let's see who this dude has hooked up with.

Does she have some annoying fans? Yes. Out of Pete's league? Absolutely. 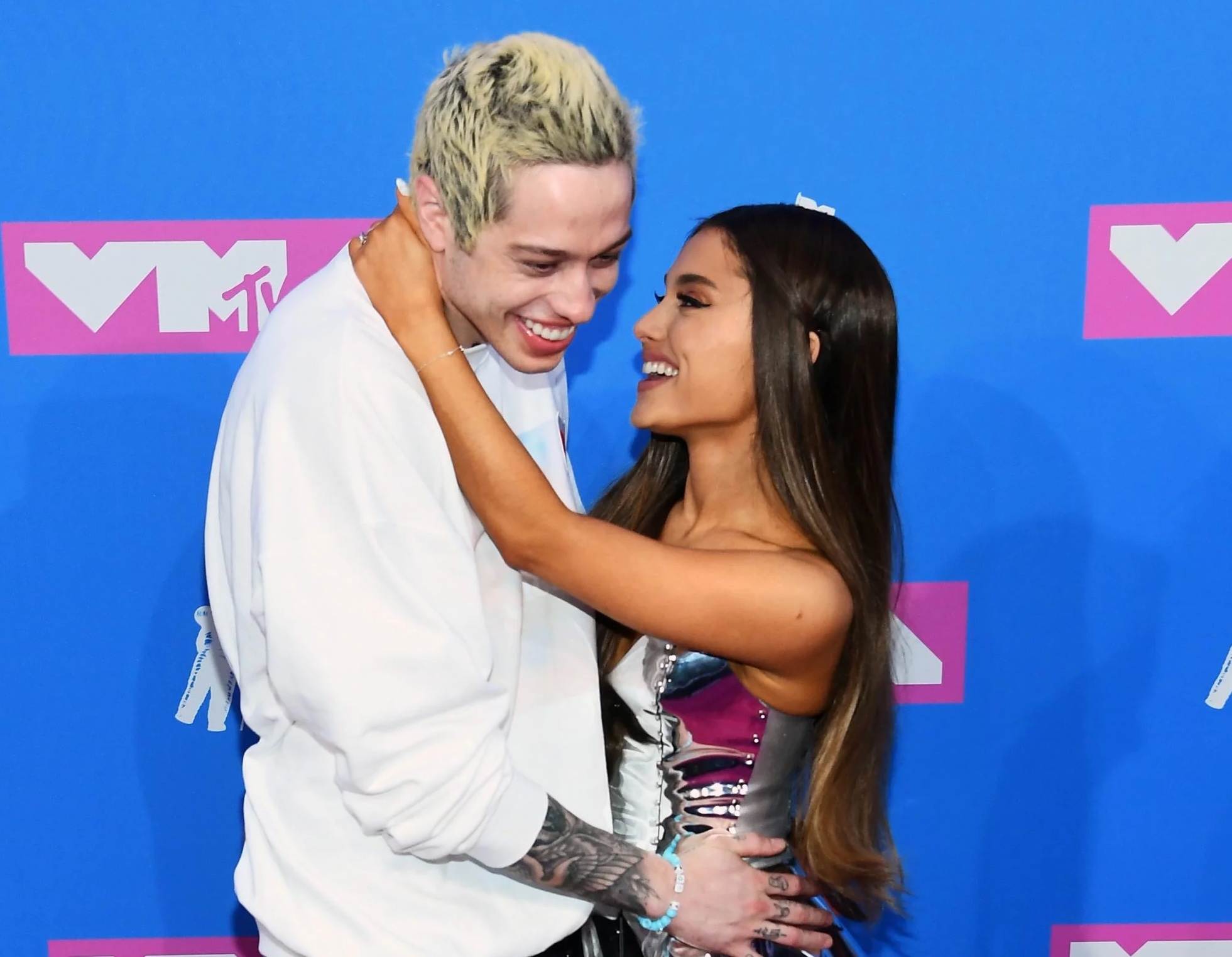 It was never confirmed if they hooked up, but come on now. 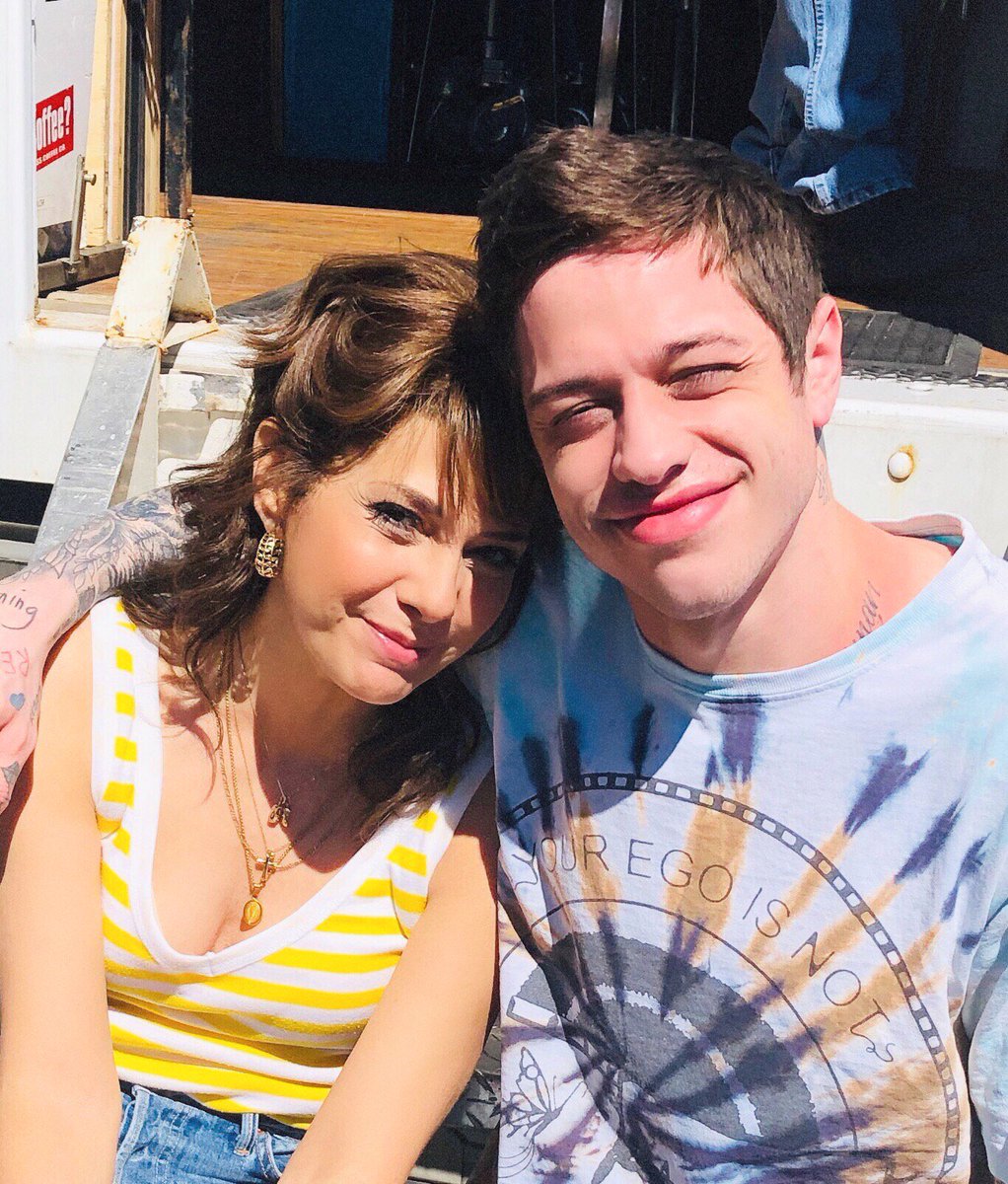 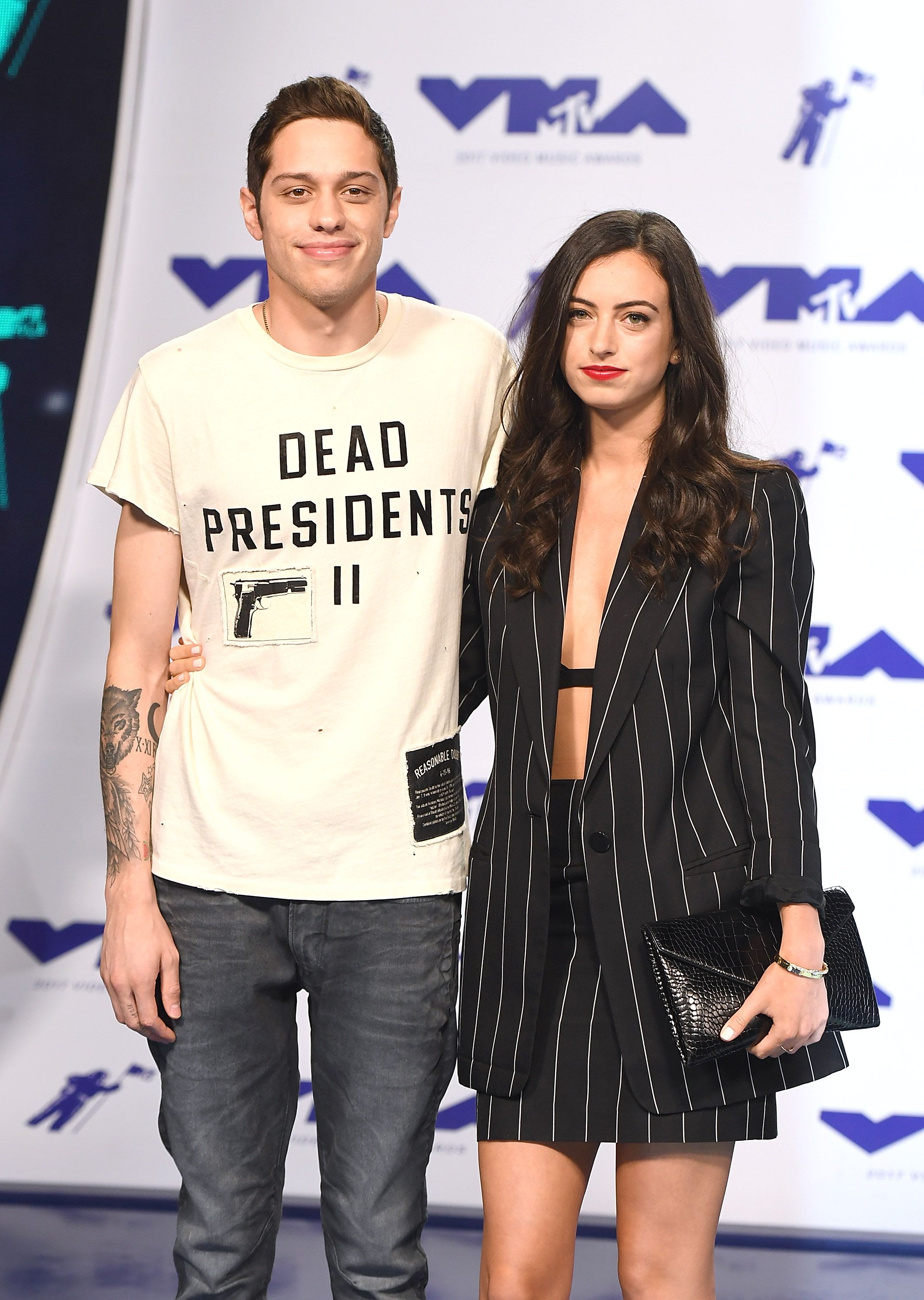 Starting to see he has a type? 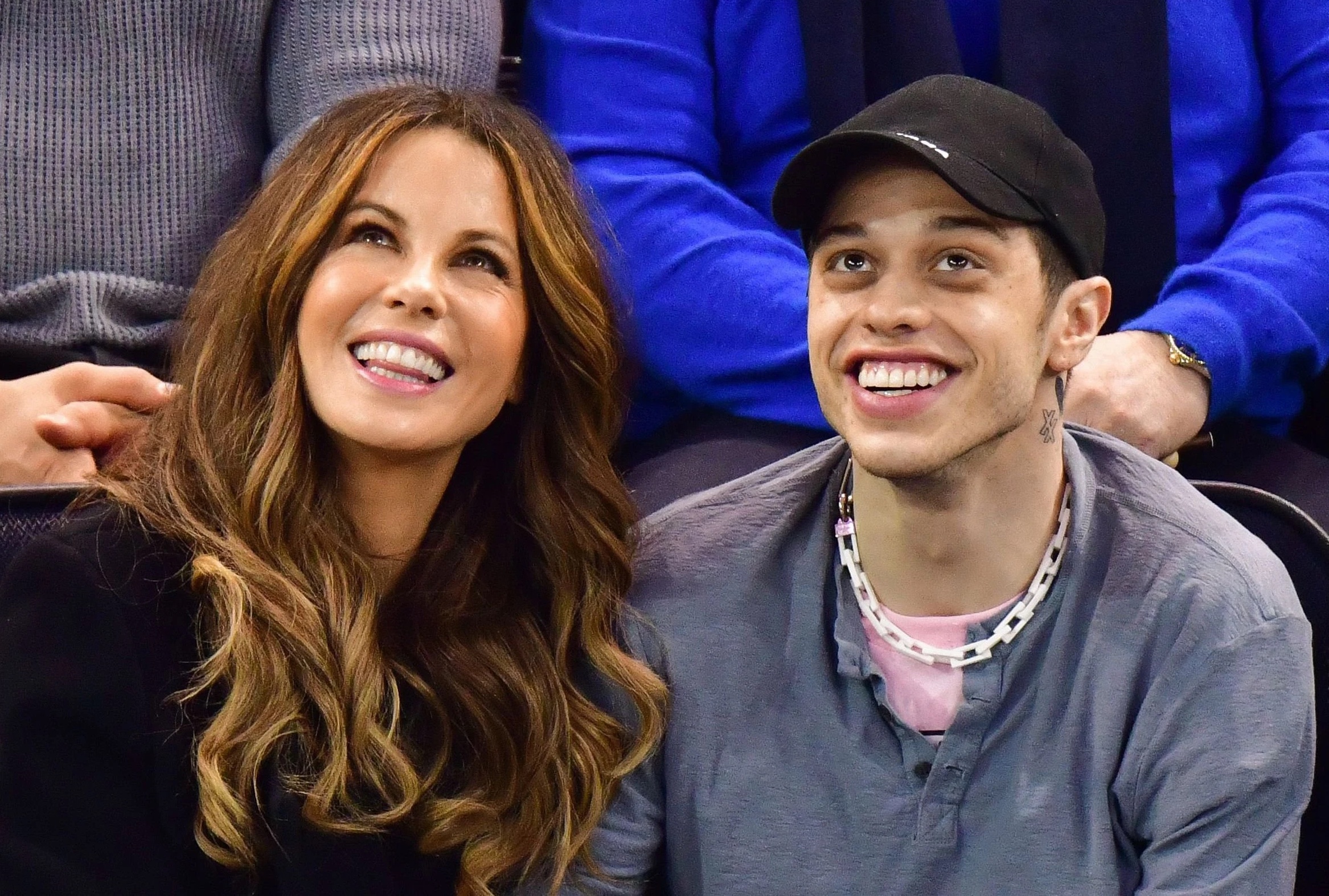 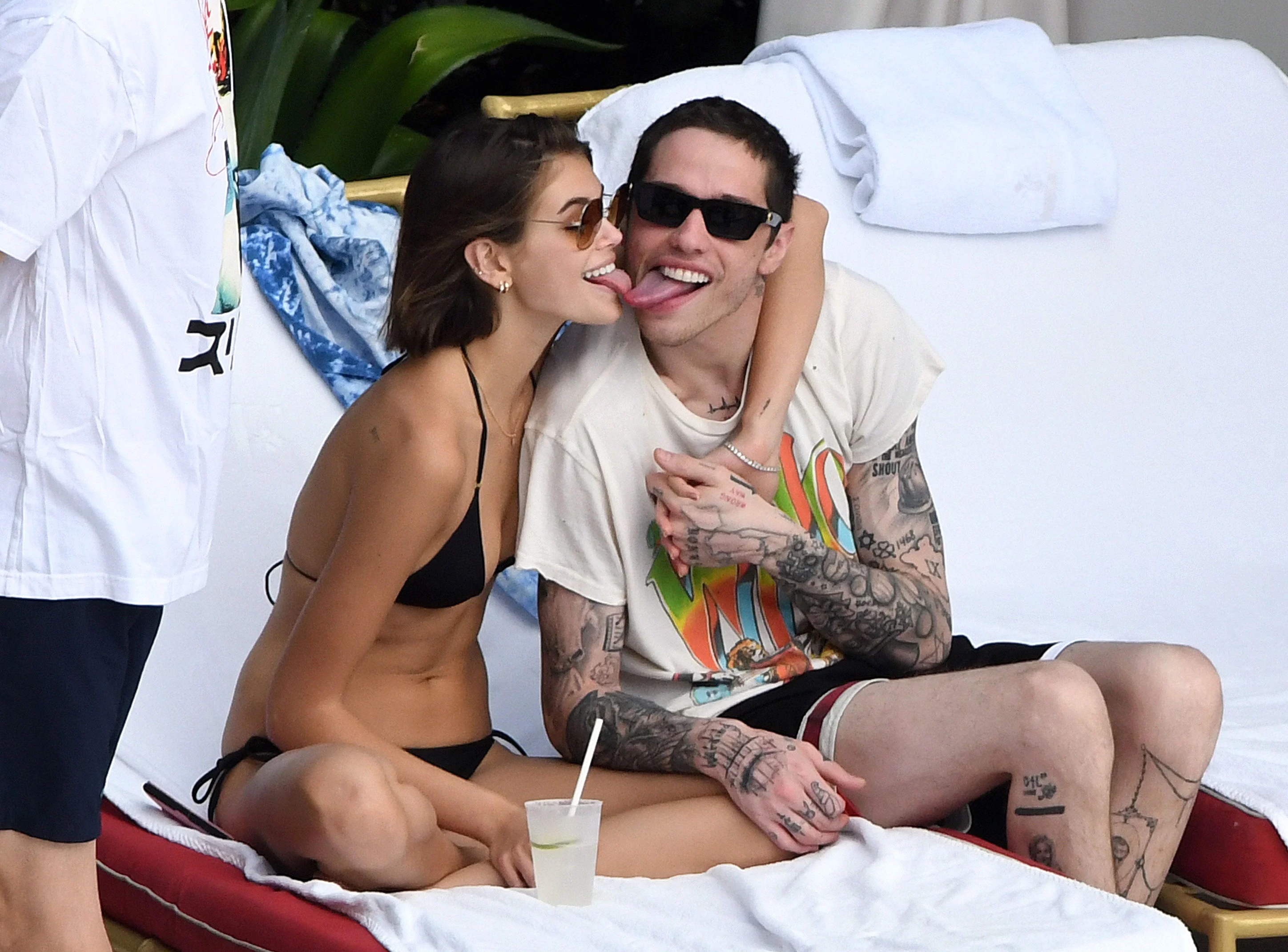 Mousey, but still way too hot for Pete Davidson. 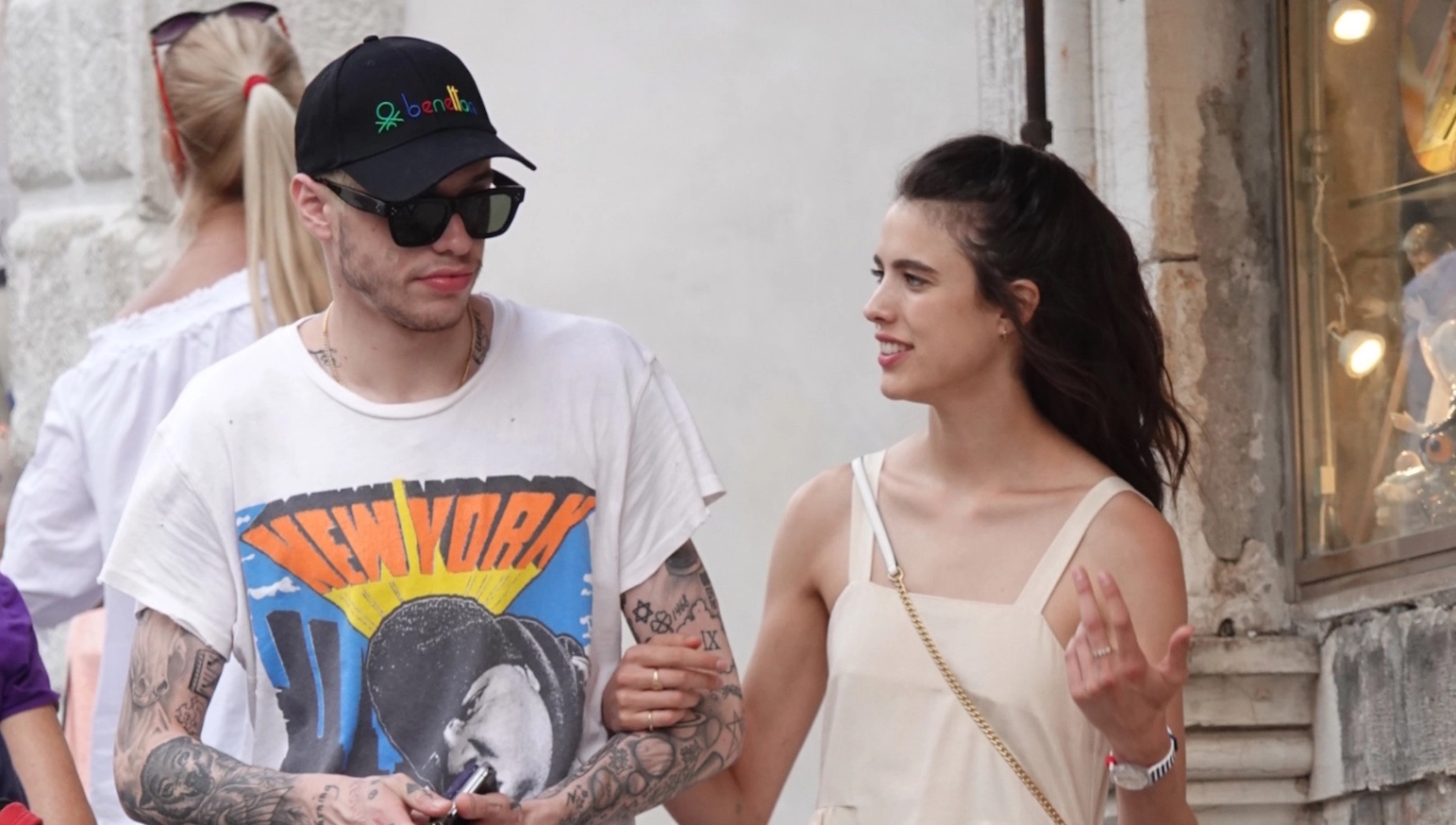 Seriously dude, literally save some p*ssy for the rest of us. 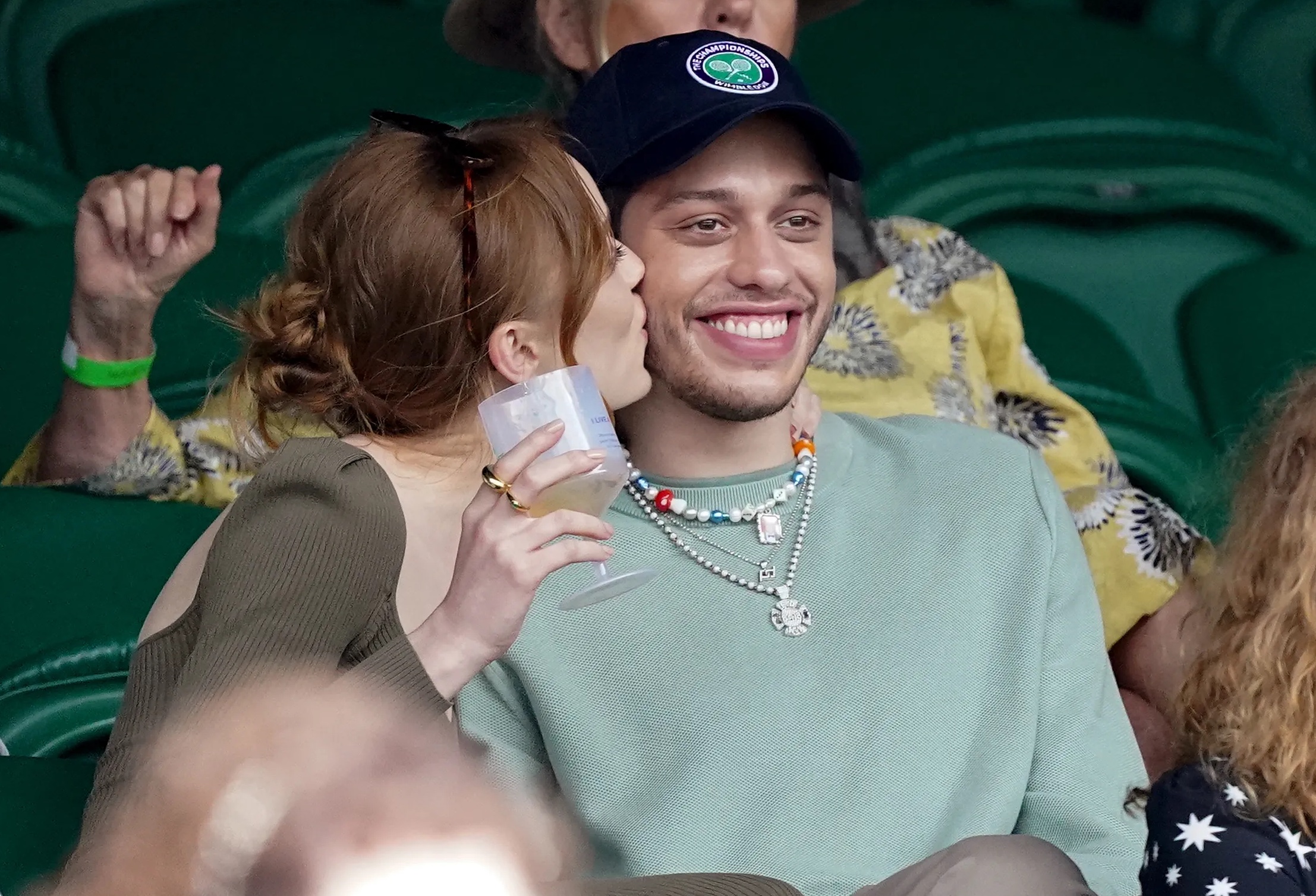 The 'Girl Code' comedian is a stone cold fox. 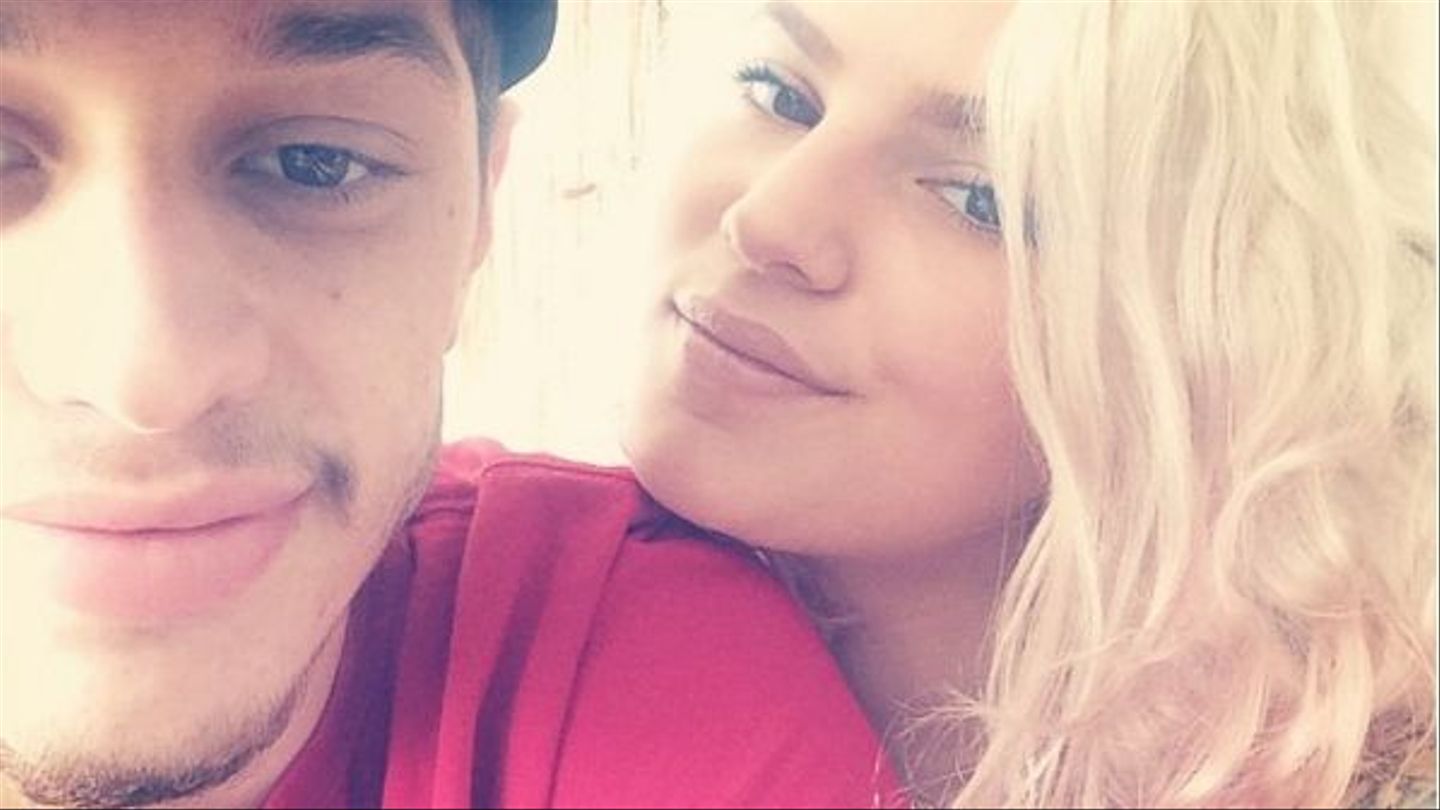 All of this is to say Pete is now clapping Kim Kardashian's cheeks. But wait, was all of this leading to him getting revenge on Kanye?

Lest we forget that a young Pete Davidson was left taking care of the bill at a high-end sushi restaurant. Pete, Kanye, Kid Cudi, Kim, and Timothee Chalamet all dined together on Kid Cudi's birthday.

Unfortunately for Pete, he thought it was just going to be him and Kanye. Needless to say the bill wasn't cheap. 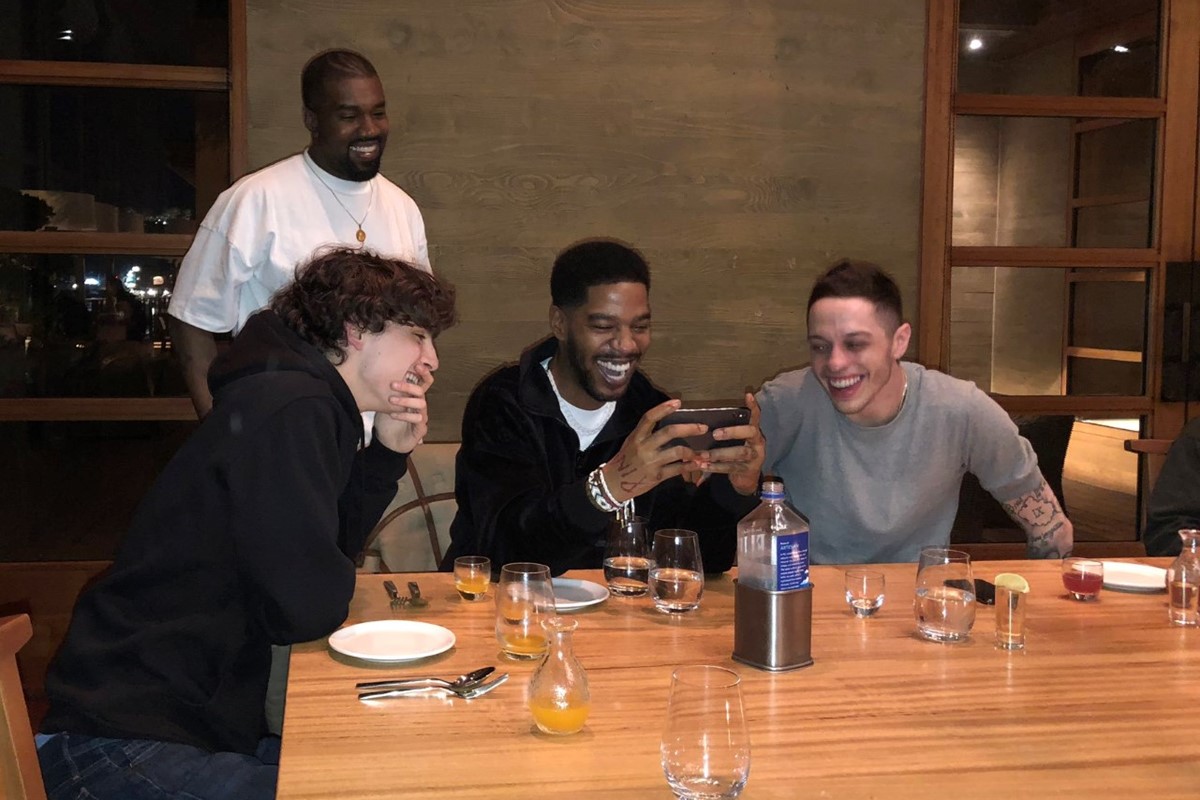 Kim hosted SNL, and the two shared a kiss. 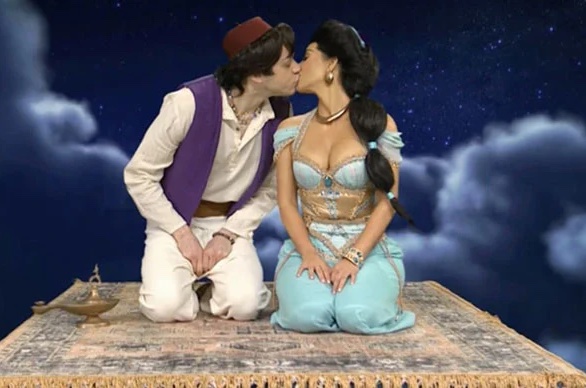 They were then spotted holding hands on a roller coaster. 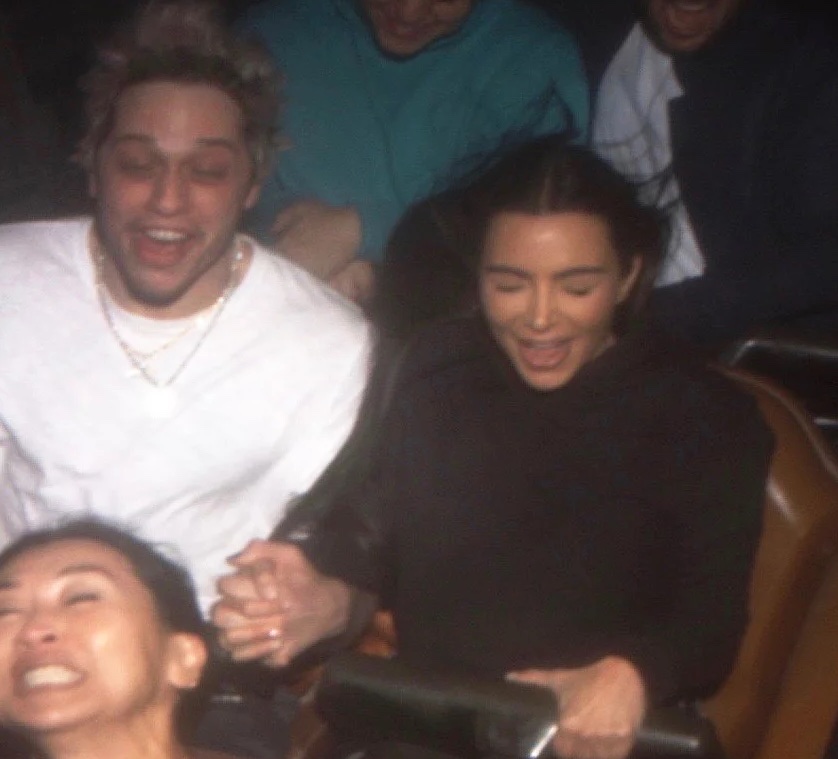 Revenge is a dish best served cold, only this time Kanye is stuck with the bill. 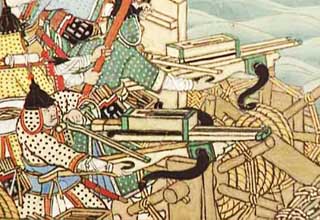 NEXT ARTICLE 10 Insane Weapons From Humanity's Dark Past