Nick McKellar has become somewhat of an overnight sensation since that fateful game. A Nuggets fan apparently poured a beer on Nick, and the two got into a physical altercation with Nick coming out on top. From there, the quote heard 'round the world was born. "Suns in 4."

Nick achieved legend status after not only winning the confrontation, but also calling the series outcome. The Suns completed the 4 game sweep against the Nuggets, but the internet wasn't done yet. Zach Pollard an artist who creates novelty toys and action figures, designed a Suns in 4 figure. He originally listed the item on his eBay account starting at 99 cents. The current bid is now over $5,000.

The Suns beat the Clippers in Game 1 of the Conference Finals to keep their winning streak alive. I'm pretty superstitious, so I'll just say this. Keep doing what you're doing Suns in 4 guy. 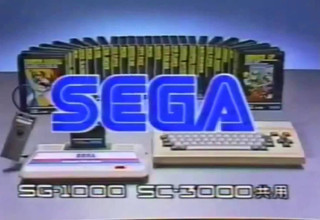