After 2016 many people thought things couldn't get any wilder. But 2017 proved to be the evil stepchild you're forced to live with even though you know your step-mom is cheating on your dad. So in honor of a new year and many stiff drinks in an attempt to forget this one, here are some of the most iconic moments to remember as we leave 2017 like a bad relationship.

The Orb: During Trump's first visit to Suadi Arabia he had the privilege of touching their precious glowing orb. 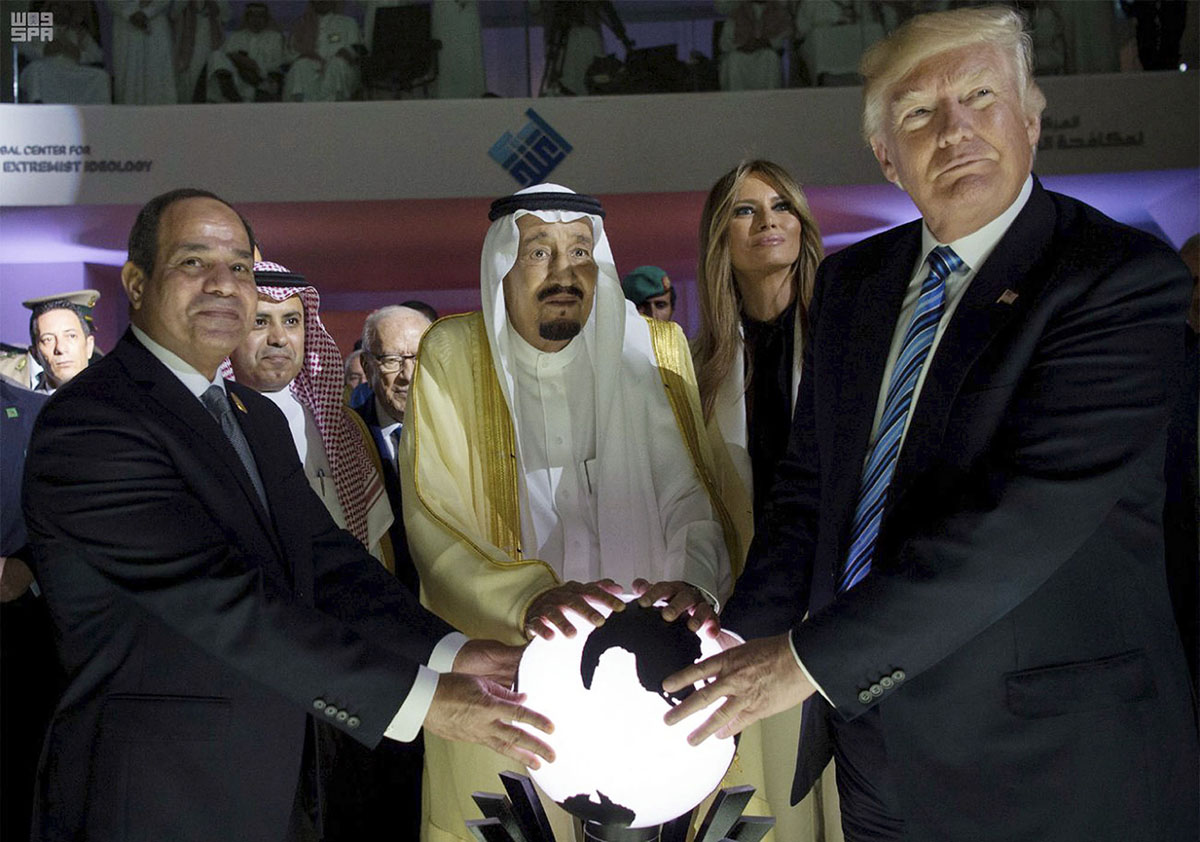 Wildfires: The Eagle Creek Wildfire burns in the background as people continue on with their game of golf. 2017 was especially bad for wildfires that it seemed like a new fire was popping up each and every day along the west coast. 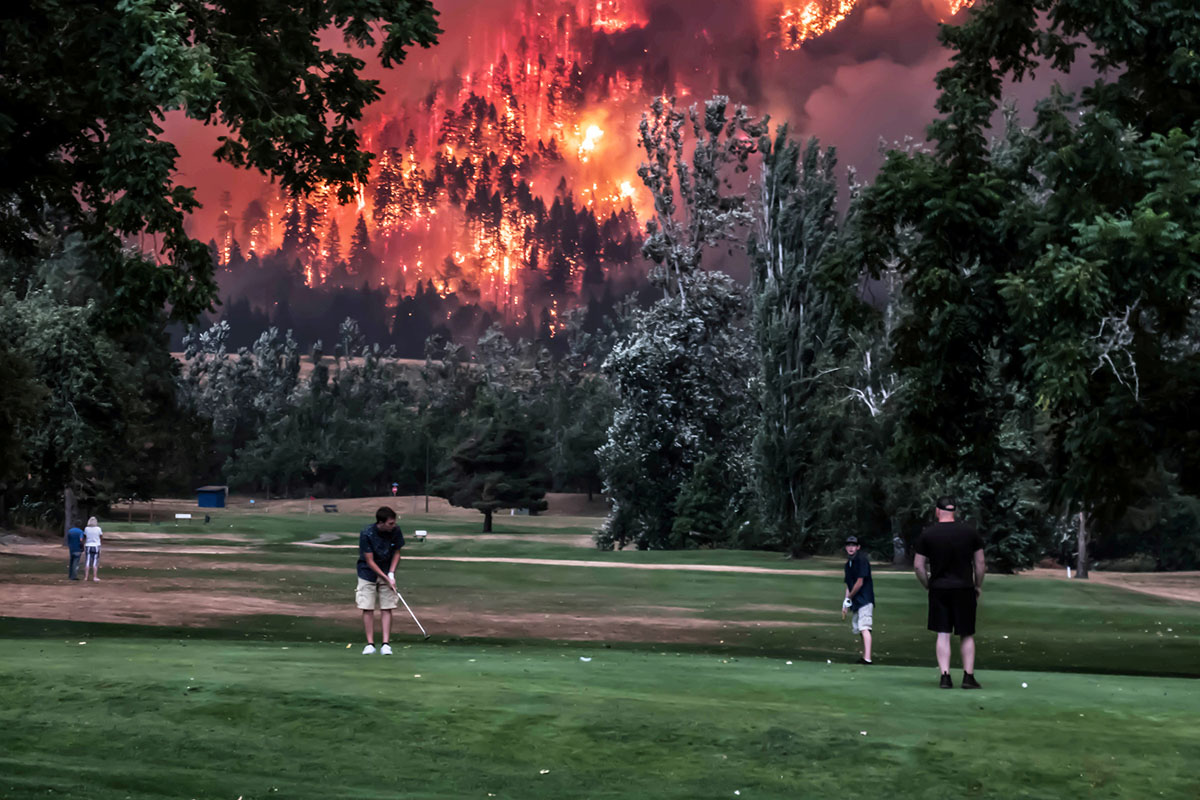 Fidget Spinners: Trends come faster than the speed of light and this year saw the rise of 'fidget spinners', the perfect toy for a generation of kids with ADHD and short attention spans. 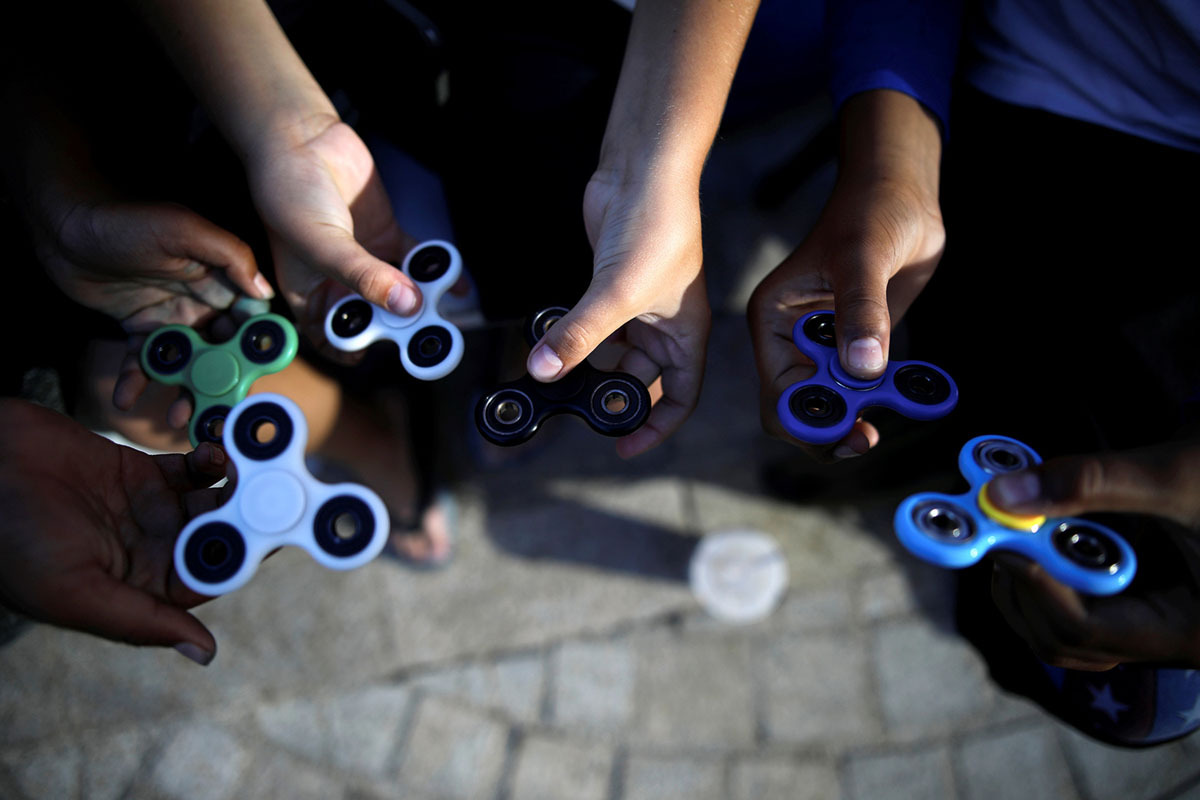 Women's March: The day after Donald Trump's inauguration, millions of  women took to the streets of Washington D.C to protest the new president and his remarks about, 'grabbing them by their pussies', in what ultimately set the groundwork for a revitalized movement against men and their abuse of women in all facets of life. 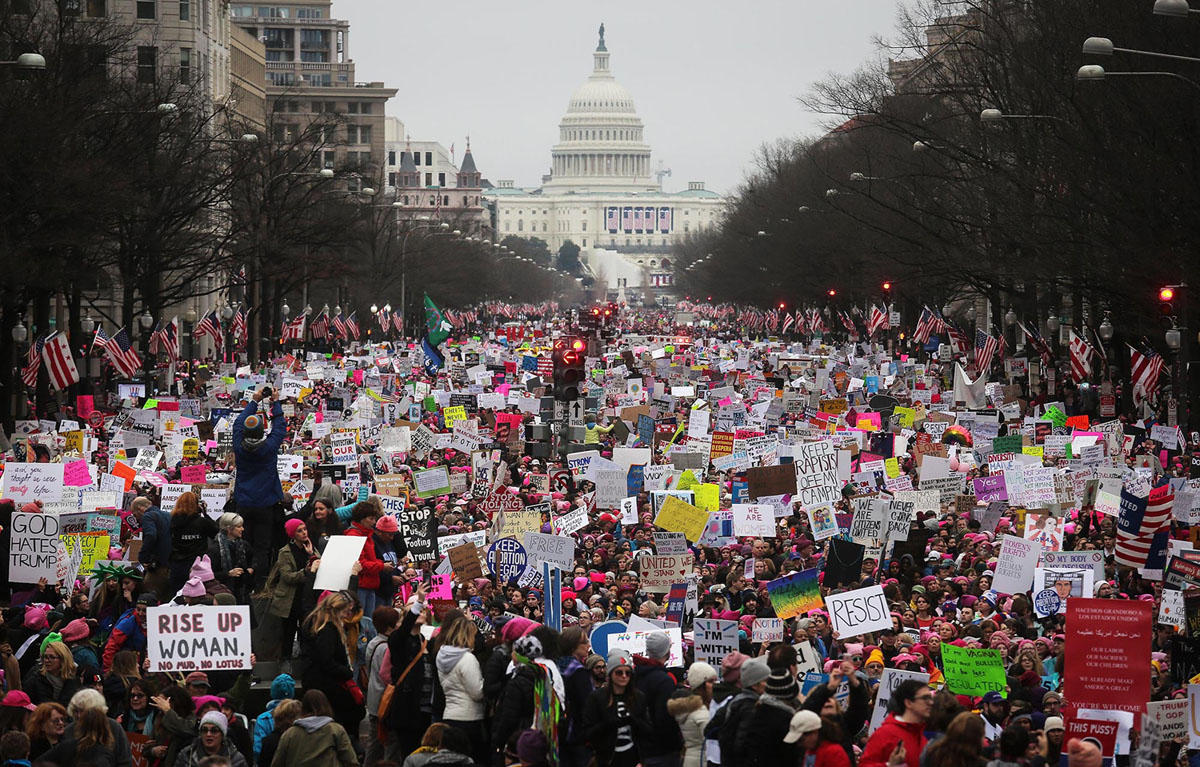 The Weinstein Affect: After Harvey Weinstein was accused of sexual assault and misconduct by a number of women, the tides began to shift in the fairyland that is Hollywood. High profile actors, directors and producers were being called for their bullshit in what has greatly shaken up the misogynistic and predatory community of Hollywood. 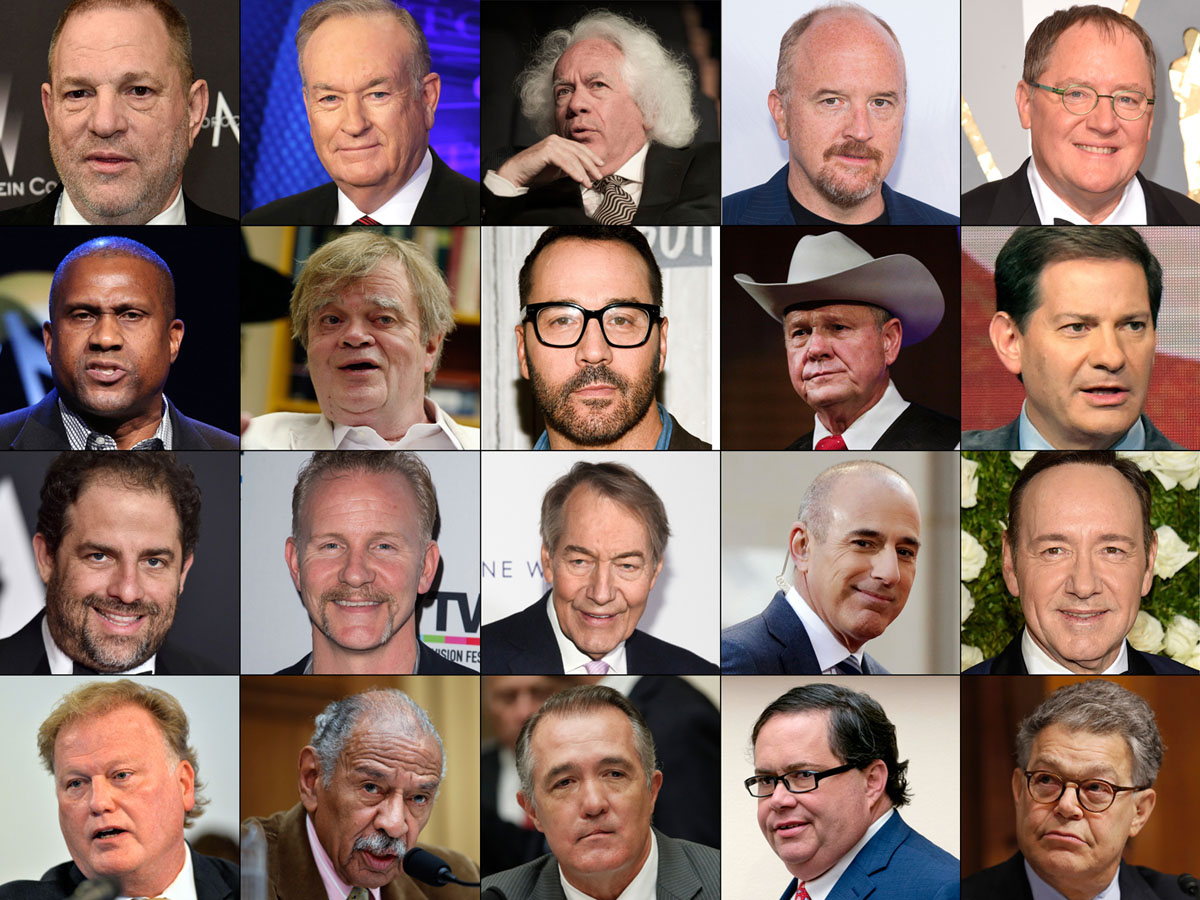 Solar Eclipse: For the first time in almost 30 years the US had a front row seat to a total solar eclipse. The Internet was a buzz and people from all over the country and the world looked into the sky with pure astonishment and wonder. 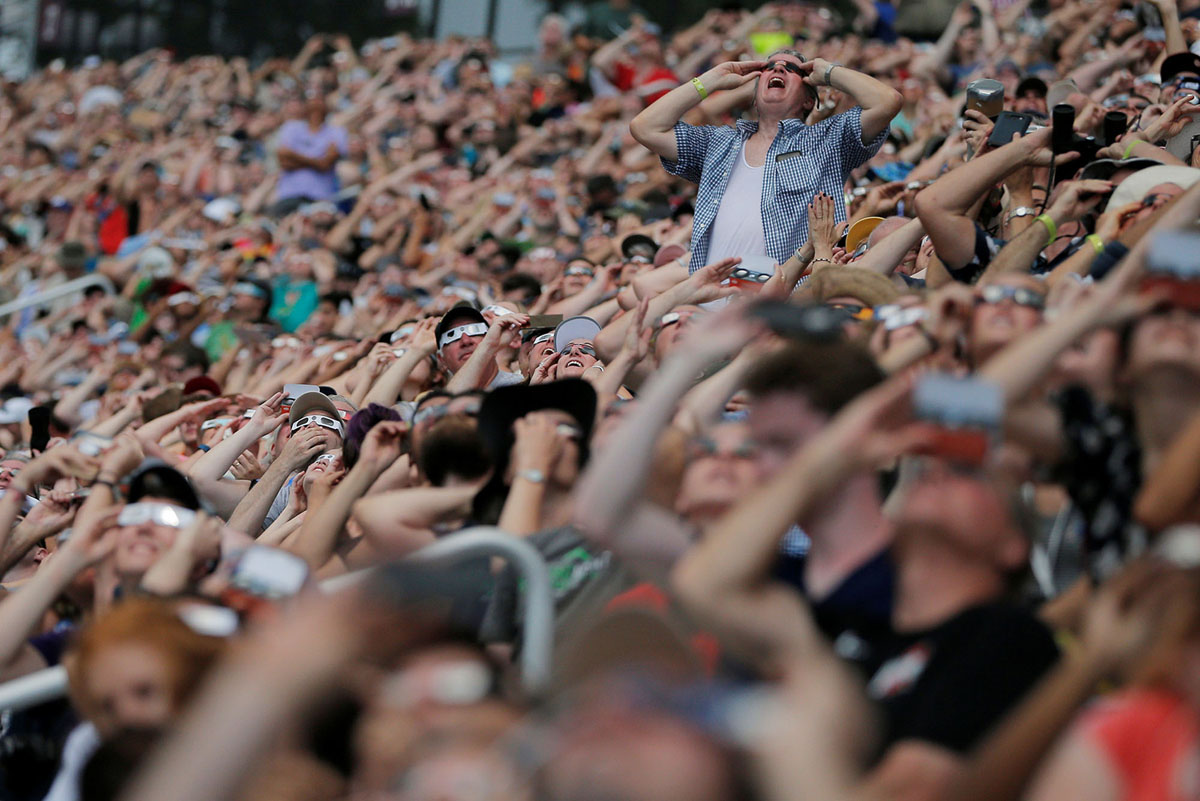 Houston: It was a big year for natural disasters. California and Washington faced horrible wildfires. Hurricane's in the gulf were bigger and stronger than ever. But the biggest natural event, besides that of Puerto Rico and the Virgin Islands was the flooding of Houston, Tx. A city which won a world series yet also suffered great loss in a flood which skill lingers today. 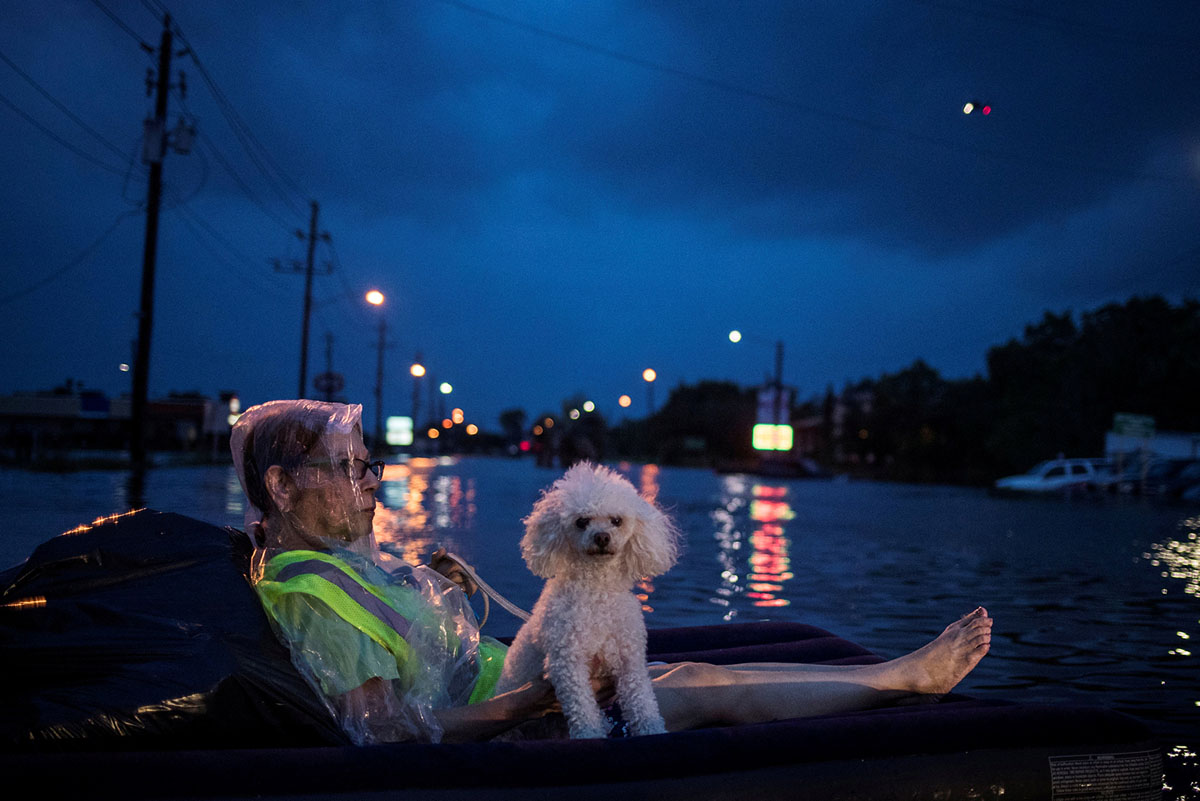 Las Vegas: The Las Vegas shooting is still hard to comprehend. Concert goers out for a night of country music scrambled and sought shelter as a crazed man rained gunfire from a hotel above, in what has become the deadliest mass shooting in modern American history. 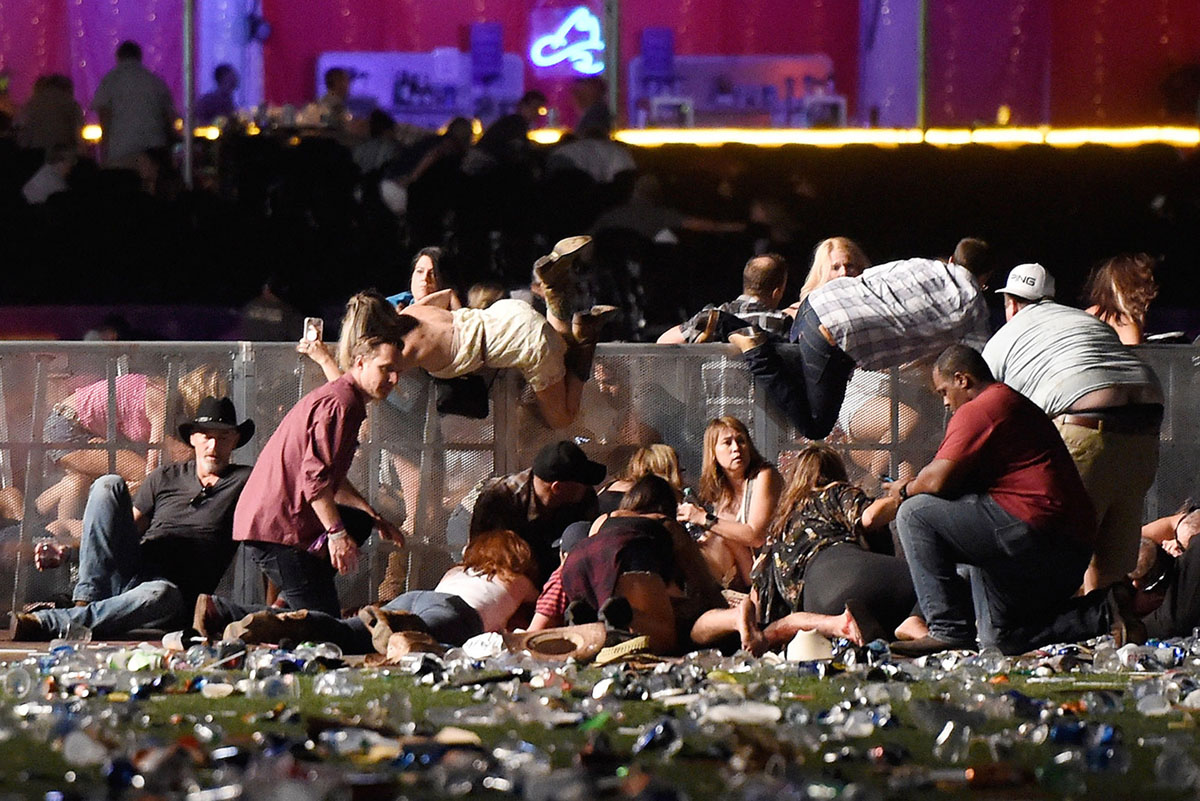 Surely there are other events and powerful images that we have not included in this list, as it was a pretty eventful year. Check out our list of the best memes of 2017 if your feeling reminiscent and let us know in the comments what we missed. So long 2017, you will not be missed.

The Funniest Donald Trump Memes of 2017 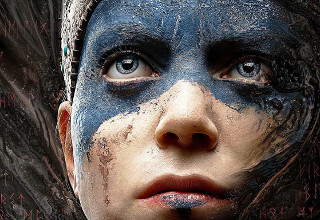 NEXT ARTICLE Top 10 Games With The Best Graphics In 2017