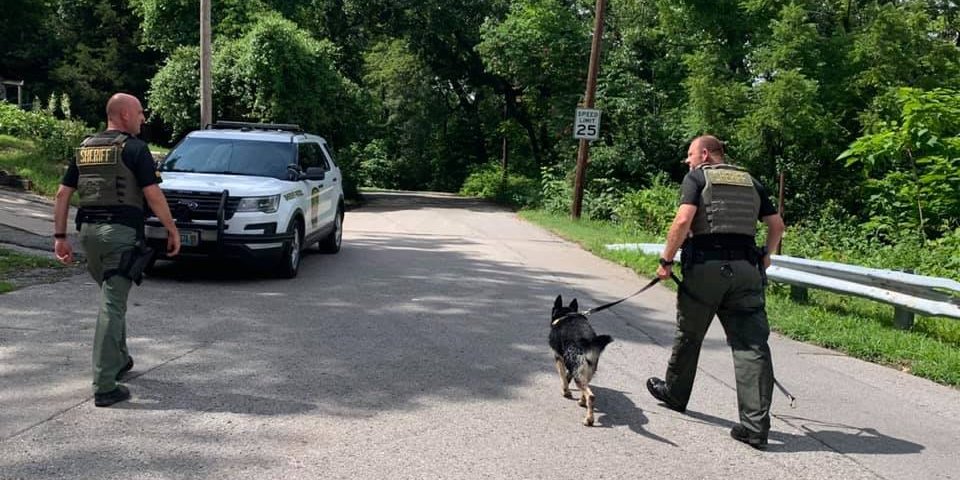 Just in case you think you were having a shitty day, take heart in knowing that it could always be worse. Imagine having to tell people in prison that the reason you got caught was because some asshole was talking shit - and that asshole was yours!

That's exactly what happened to a Liberty, Missouri man who was trying to avoid jail time for Possession of a Controlled Substance by hiding from the cops. Unfortunately, authorities were able to get the drop on him when a loud and VERY ill-timed fart gave away his position.

The Clay County, Missouri Sherrif's office posted the photo above to their Facebook page, along with the following caption:

If you've got a felony warrant for your arrest, the cops are looking for you and you pass gas so loud it gives up your hiding spot, you're definitely having a day

Thanks to @SheriffClayCo for airing out a wanted person's dirty laundry and fanning the flames. The Liberty Police Department was surprised to see this incident slip out, which stinks for the arrestee. Fortunately, no one was injured during his arrest #nervousbelly #nocomment https://t.co/mHPoPds3nv

I guess you could say this suspect was gone with the wind... 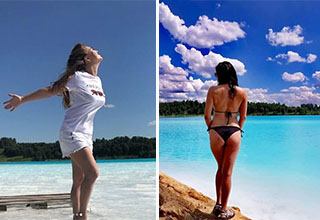