Pleasant, who's real name is Katrina L Danforth, realized her seemingly perfect plan took a very wrong turn when the person she thought was a hitman revealed themselves to be an undercover police officer. She has pled guilty and is currently awaiting judgement. 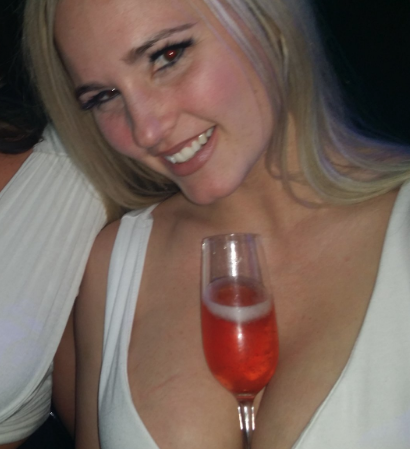 Pleasant admitted her crimes on Monday and faces a up to 10 years behind bars for each of the five counts that she has been convicted of. The case began in October of 2018 when Pleasant told a friend she wanted to have her son's father taken out. 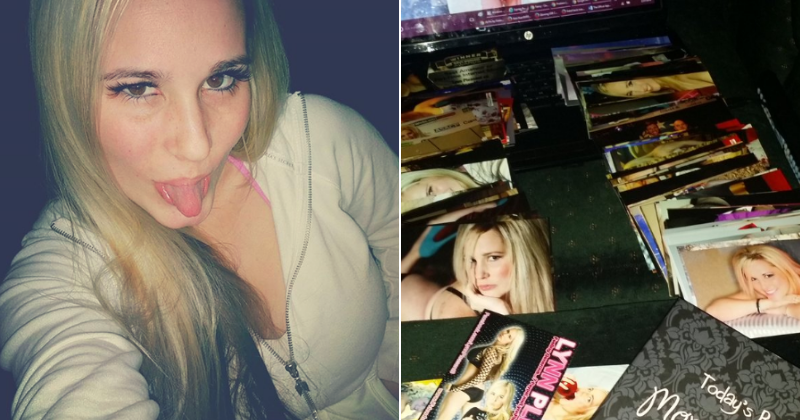 Her friend gave her the number of a "hitman" whom she agreed to meet. The court records state: "At the meeting, she agreed to pay $5,000 in exchange for the murder", Pleasant apparently had "specific requirements" for the hitman such as the man's body "had to be found and (she) did not care if others who lived in the home were harmed as long as her own child was not harmed".

The same court records state that Pleasant met with the man for a second time days afterwards and told him where her son's father worked , showed him photographs of the victim, and even provided paperwork to help with planning of the attempted murder.

Traci Whelan, a US Assistant Attorney said that

"This money was the down payment for the hit with the remaining $2,500 to be paid after the murder." 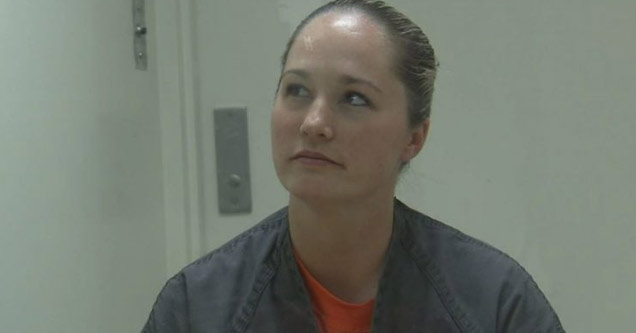 If found guilty, the maximum sentence for each count is 10 years. She can also be fined as much as $250,000 for each of the counts. For obvious safety reasons, the intended victim's identity has not been released.

Pleasant is currently being held in jail as she awaits sentencing  because prosecutors argued that she presents a serious risk of flight and danger to the community. 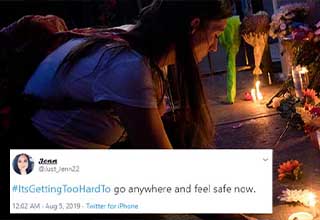