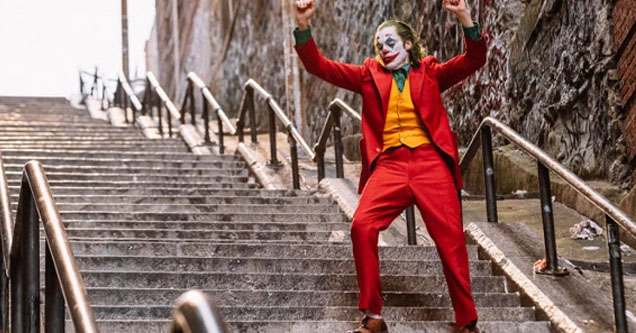 According to the internet's Rule 34, if something exists, there is a porn/fetish around it. You might think that a film about how a man is driven to madness by the callousness of society around him might be an exception to the rule. But you're wrong.

A quick look through Twitter reveals a mountain of people who are really enjoying the new 'Joker' film. Like, maybe a little too much.

We also got a new word out all this horndoggery: 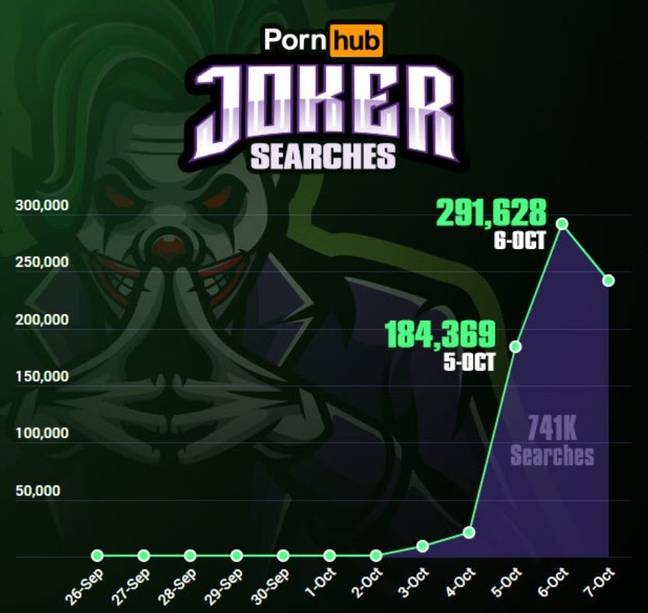 Our statisticians found that in just four days, searches containing 'Joker' reached 741K with a peak of 291K on October 6th. Bang! 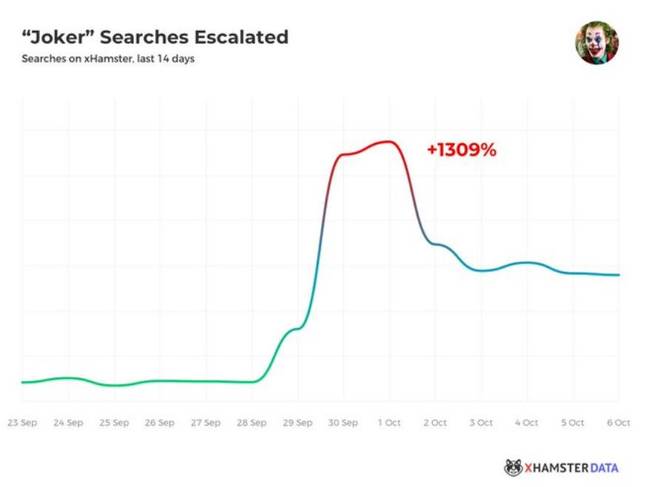 Look, we get it. Joaquin Phoenix is a handsome, charismatic guy that a lot of people wanna bang. Just don't be shocked when incels complain that all the years they dressed like clowns, no one ever wanted to f*** them. 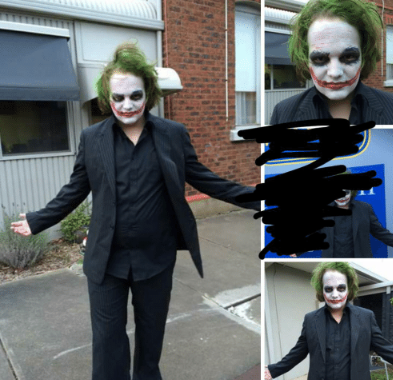 The problem isn't the clown makeup, Jared. It's your s***ty personality. 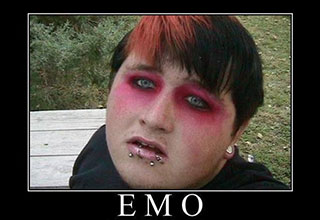 NEXT ARTICLE Demotivational Posters Are Relics from a Distant Past