We all know that Swifties are a different breed. Taylor Swift fans will defend her until the day they die. One such fan recently pulled out his simp card after Swift was accused of not writing her own songs. 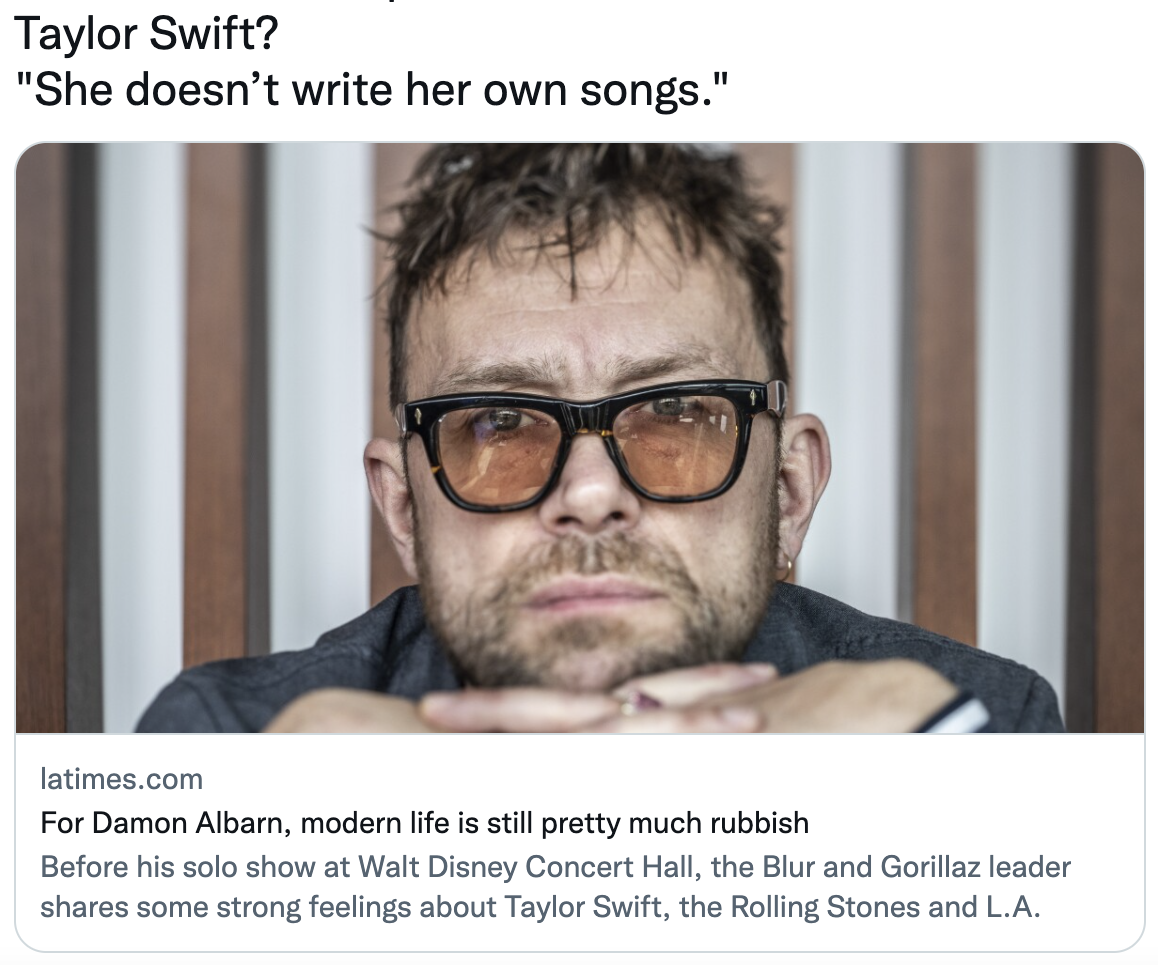 @DamonAlbarn I was such a big fan of yours until I saw this. I write ALL of my own songs. Your hot take is completely false and SO damaging. You don’t have to like my songs but it’s really fucked up to try and discredit my writing. WOW. https://t.co/t6GyXBU2Jd

Apparently Gabriel Boric, the new President-elect of Chile thought this was the perfect opportunity to simp, and simp he did.

I'm just happy to know that Chile be changing their national anthem to "You Belong With Me" for the foreseeable future. 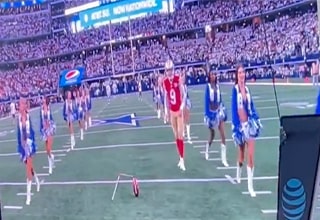