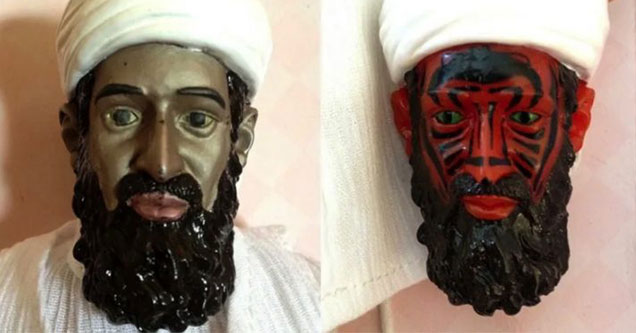 As if spending 20 million dollars on a failed spy cat program wasn't strange enough, the CIA has a history of taking on some more than questionable programs.

Program Devil Eyes, as it was called was a secret psychological warfare program that was started in 2005 and ended a year later in 2006, where the CIA worked to develop an Osama Bin Laden action figure that would be distributed in South East Asia. 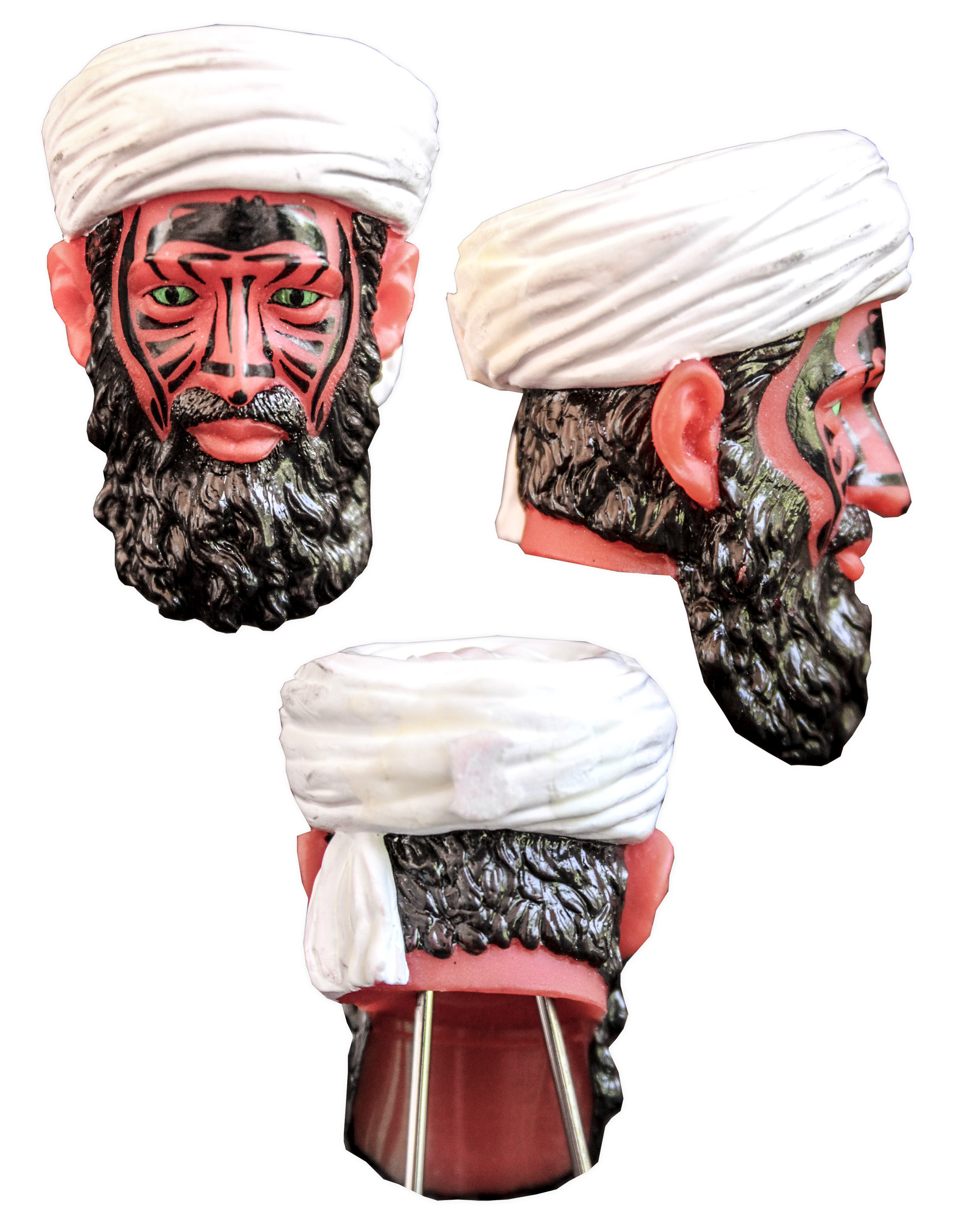 The CIA worked with former Hasbro executive and "father" of the classic G.I Joe doll Donald Levine, to design a 12-inch tall figure of bin Laden whose face was painted with a material that, when heated, would peel off to reveal a demon-like face with red skin, green eyes and black markings.

The goal of the program was to scare children and parents of would be supporters of Bin Laden.

The CIA did acknowledge the program in 2014, saying it was disbanded after Levine only made three prototype figures, but according to the Washington Post, a source with "direct knowledge of the project", stated that hundreds of toys were made and eventually shipped to Karachi, Pakistan in 2006. 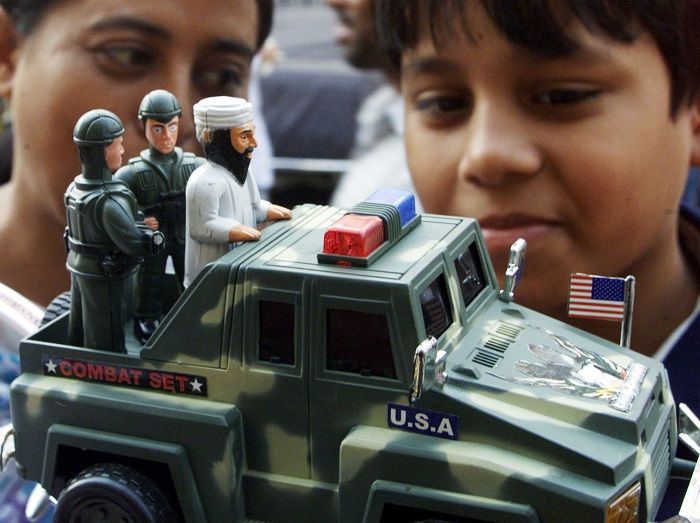 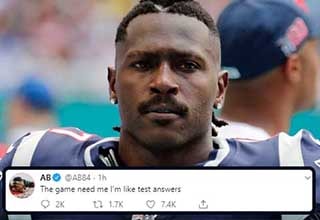 NEXT ARTICLE Antonio Brown Claims "The Game Need Me," Wants To Play Again