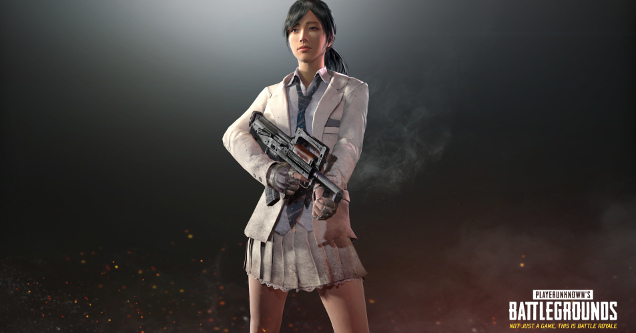 PlayerUnknown's Battlegrounds has accelerated its popularity this month with the test server debut of its upcoming major update. Most notably the game is in the process of adding a second map where players will be able to violently destroy each other in a hot, arid desert. Adding onto that are a few minor changes that go a long way toward making the game better.

And apparently these small, tight changes go beyond just altering the main font and audio files, they also have introduced a magical feature to the beloved female character model.

It all began on Saturday when a post about an "alteration" to the female character model hit Reddit. Images showed a clear ridge dead center in the underwear, with perfect dimensions that could only be sculpted by a talented artist with an affinity for camel toe.

A few jokes were had with plenty of puns pointed at the glorious bulge that developer Bluehole Inc. clearly added intentionally. One guy went as far as to request that the male character model get a proper bulge to make things "even Steven". 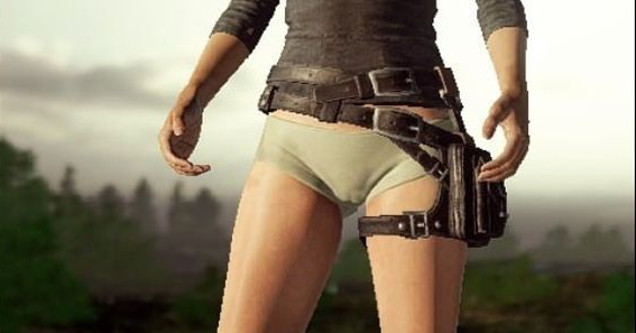 The famous yo-yo smuggler up close and personal.

By the end of the day thousands of social media posts were talking about this groin area elevation change, including a few people who decided to call out the developer on "needlessly" adding the fine detail.

For example, this guy thinks more women need to get in tech so they can make sure fortune cookies doesn't take over the virtual world:

This is why we need more women in tech, jesus christ

These guys argued about whether or not it was a Japanese or American thing to want snatch satchels everywhere:

This girl kindly asked for the team to just not do this:

Hey @PLAYERUNKNOWN, how about you don't do this? ^

And this SJW indie game developer just threw out a fat FFS, as opposed to his usual ranting: 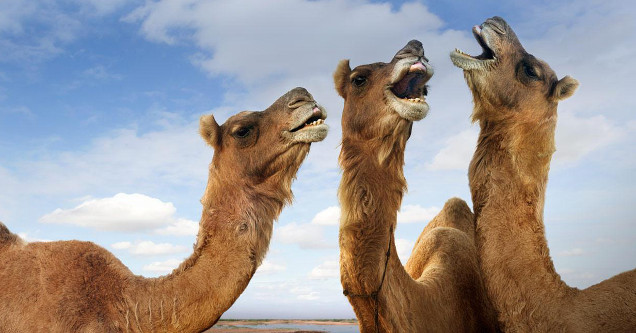 And so, it brings me great displeasure to announce that Bluehole Inc. has since apologized, targeting an "outsourcer" as the reason for the modeling of the bikini biscuit:

After looking into this, it appears it came as part of the character model we received from an outsourcer when we first started the project. The file itself has not been changed in 2 years. It will be updated shortly with changes! Sorry for any offense caused!

I'm thinking that the studio just didn't want this moose knuckle controversy surrounding its official debut this month. There's a lot riding on the game's future as it hits v1.0 to end the year, and as a South Korean studio that doesn't necessarily have big success in its past, it'd rather just submit to the crying and move on.

The cameltoe dream is dead... for now. Time to pack up and head home, ladies and gentlemen. 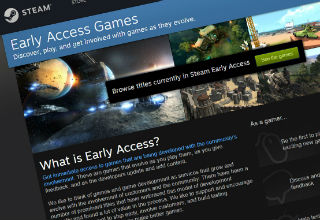