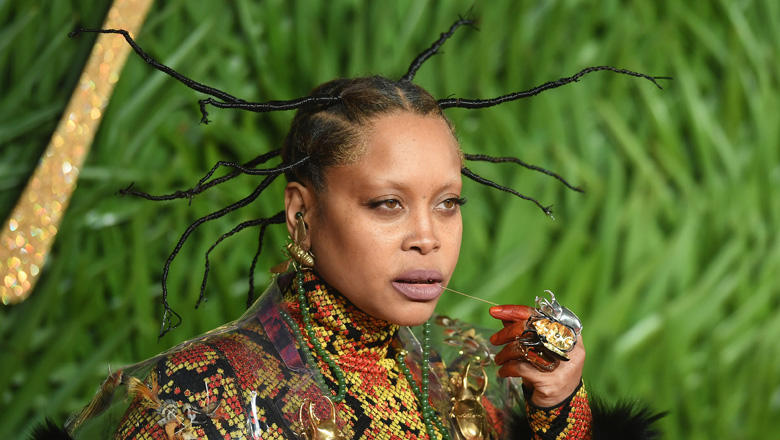 In an interview with Vulture Magazine , renowned R&B artist Erykah Badu talks about music, Star War and yes, Adolf Hitler. Erykah Badu is no stranger to controversy however, this time her comments have sparked outrage, even among her most loyal fanbase.

You probably know Erykah Badu as that one artist who isn't Faith Hill but totally sounds similar. So, well I guess you might not know Erykah Badu, but that's fine because you can roll your eyes are her stupid comments none-the-less.

Come again? Wait, did you just say what I think you said? Below is an excerpt from the interview where Badu says Hitler wasn't all bad because he was a good painter. And somehow she thinks just because he could paint he might have had some goodness in him. It reeks of a fake moral superiority and something a troll would say. 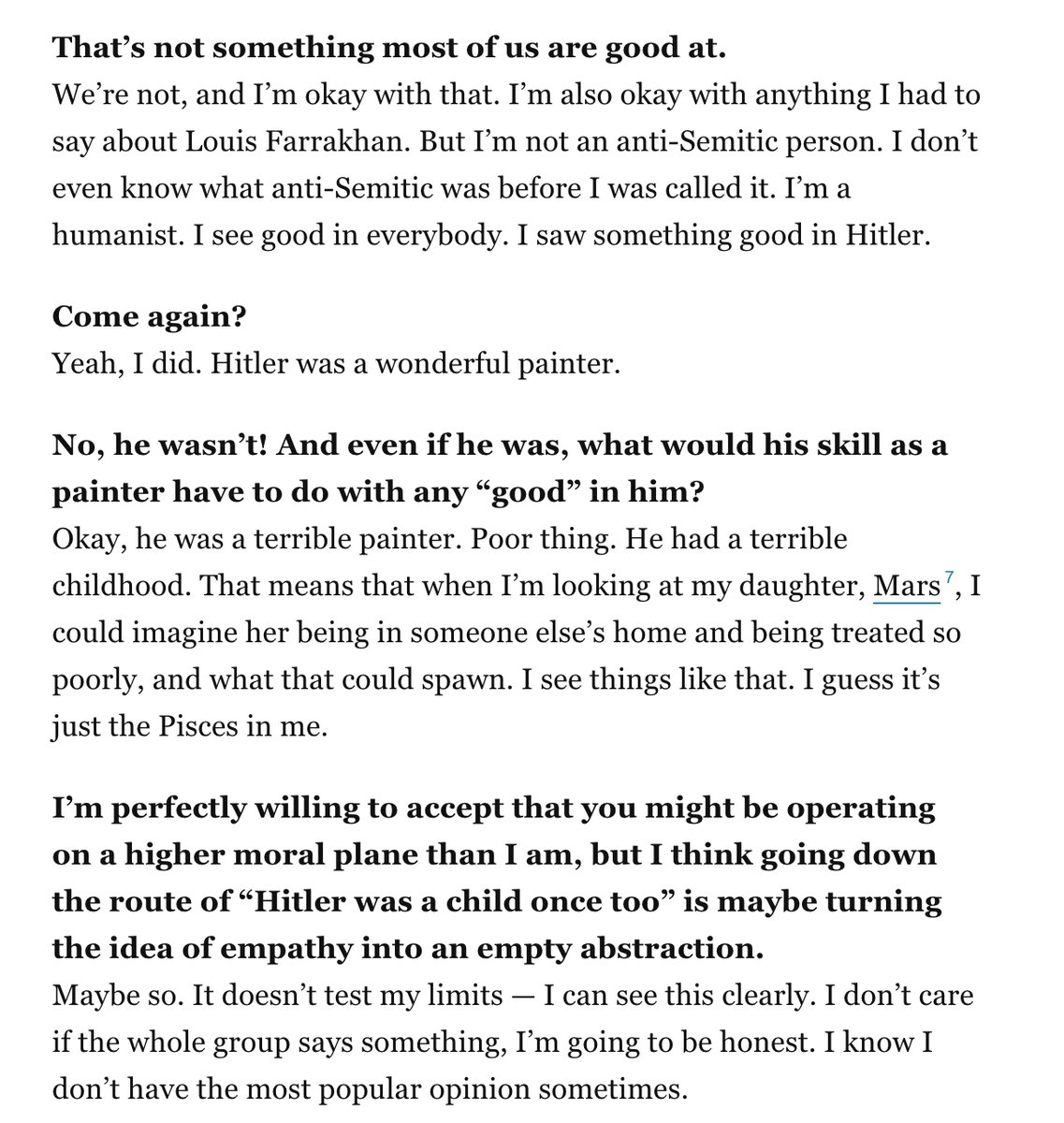 The interview in its entirety isn't very interesting, even if you know the characters and references she is making. However, there is one other bit, where she uses Star War: The Phantom Menace to explain her calm and collected nature in the face of pressure. You can't make this shit up and she actually sounds more like a 4chan pleb than a 'woke' r&b artist. 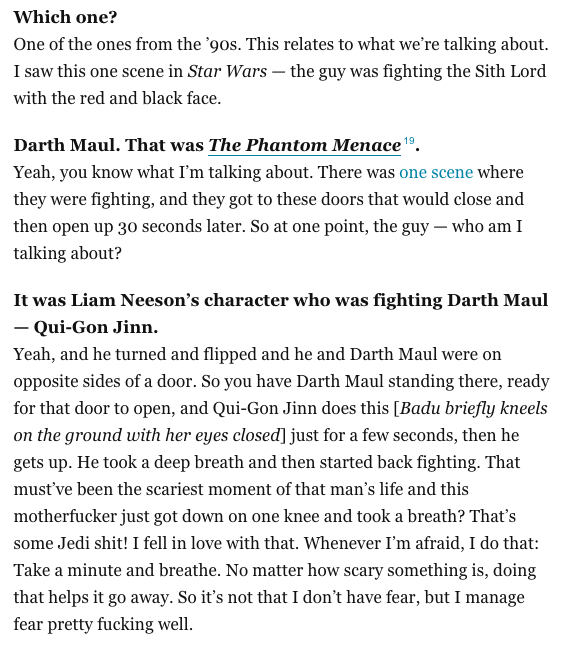 And here is how people on Twitter took it:

Erykah Badu, when you say you can see good in Hitler, just remember something... in your mind, that might seem like a real smart and nuanced point. To Holocaust survivors and their ancestors, it’s a kick in the teeth and an unnecessarily offensive thing to say.

Why why why did I click to see why Erykah Badu was trending??? pic.twitter.com/w99JEIO1ZZ

Erykah Badu-“I see some good in a lot of people”

Me reading the interview: “Yes, I can see her point”

Erykah-“Even Hitler, He was a beautiful painter”

Me thinking: “Then why would you use him as an example?” pic.twitter.com/lWfC9VI5V5 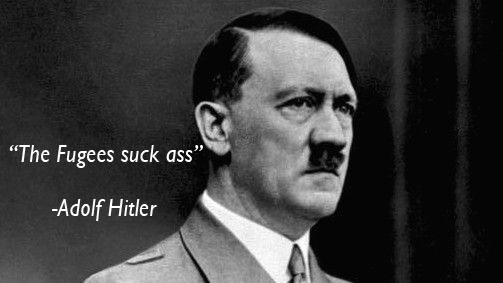 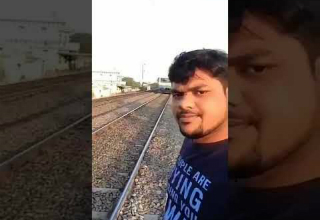