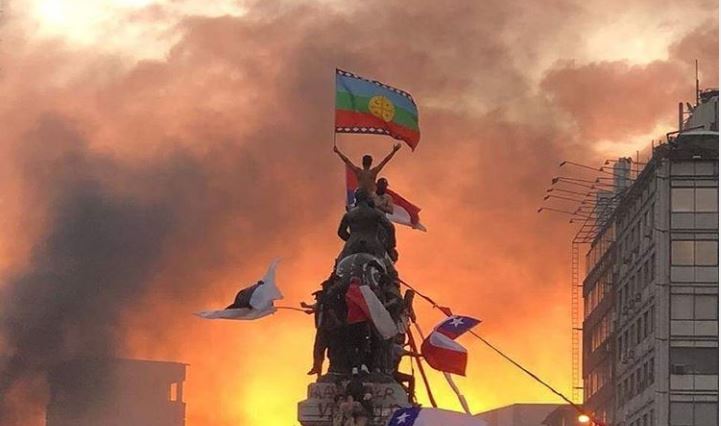 @rageagainstthemachine shared a photo by Susana Hidalgo on Instagram, along with tour dates.

Rage Against the Machine surprised fans on Friday with an Instagram post listing tour dates throughout the western United States. The band has not played a show since L.A. Rising Festival in 2011.

The dates announced are as follows, with more reportedly on the way. 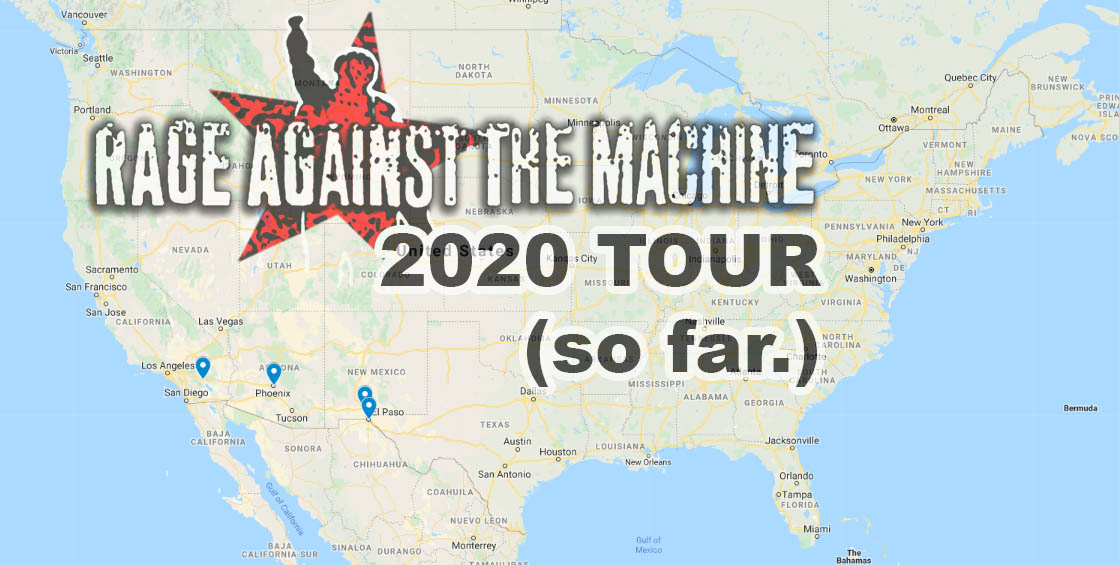 The dates were listed under a picture of recent protests in Chile, suggesting the band's return near the border is an act of rebellion itself. Guitarist Tom Morello has downplayed the possibility of reuniting in the past.

I would say, rather than people waiting around for Rage Against the Machine, form your own band. Let’s hear what you have to say. Get out there and do it. Don’t sit around twiddling your thumbs waiting for some other band to do it.

He told Consequence of Sound. 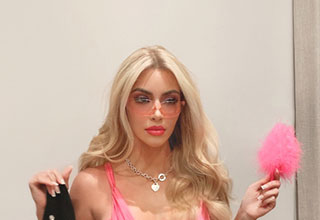