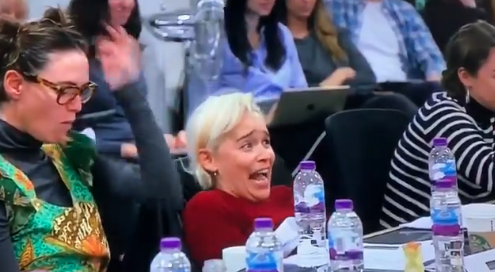 Last night, HBO released a documentary following the final season of Game of Thrones titled, "Game of Thrones: The Last Watch" and in it there are many behind the scenes looks, interviews with cast and crew and one special reaction from Kit Harrington as he learns the fate of his character Jon Snow.

Don't worry Kit, we all felt the same way!

Other reactions from the final table reading:

WHY IS NO ONE TALKING ABOUT THE HOUND/RORYS REACTION like his daughter just scored at her first football match #TheLastWatch
pic.twitter.com/6wWQ7nCCEs

Sophie could not stop crying after finishing record the scene where Sansa says goodbye to theon, i love her so much#gameofthrones #thelastwatchpic.twitter.com/WmFLQoiYQU

Varys throwing the game of thrones script across the table is all of us right now #TheLastWatch pic.twitter.com/1nZcBuTfpL

Jorah's Death, Varys is not having it

Conleth Hill is not even trying to hide his disgust. He is all of us, man. An entire mood. #TheLastWatch pic.twitter.com/XxM1fBhNmu 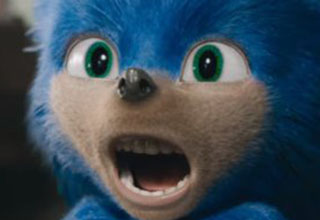