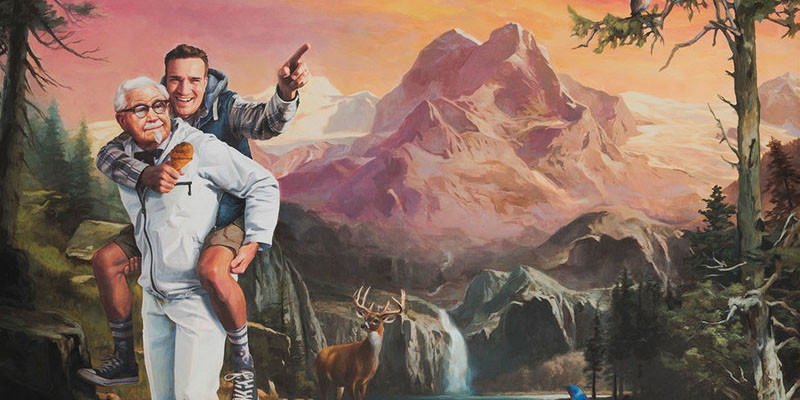 If you are wondering what the deal with the magnificent picture above is, it is a tale that even rivals the beauty of the image itself. It actually starts with the twitter account of KFC.

11 Herbs & Spices. I need time to process this. 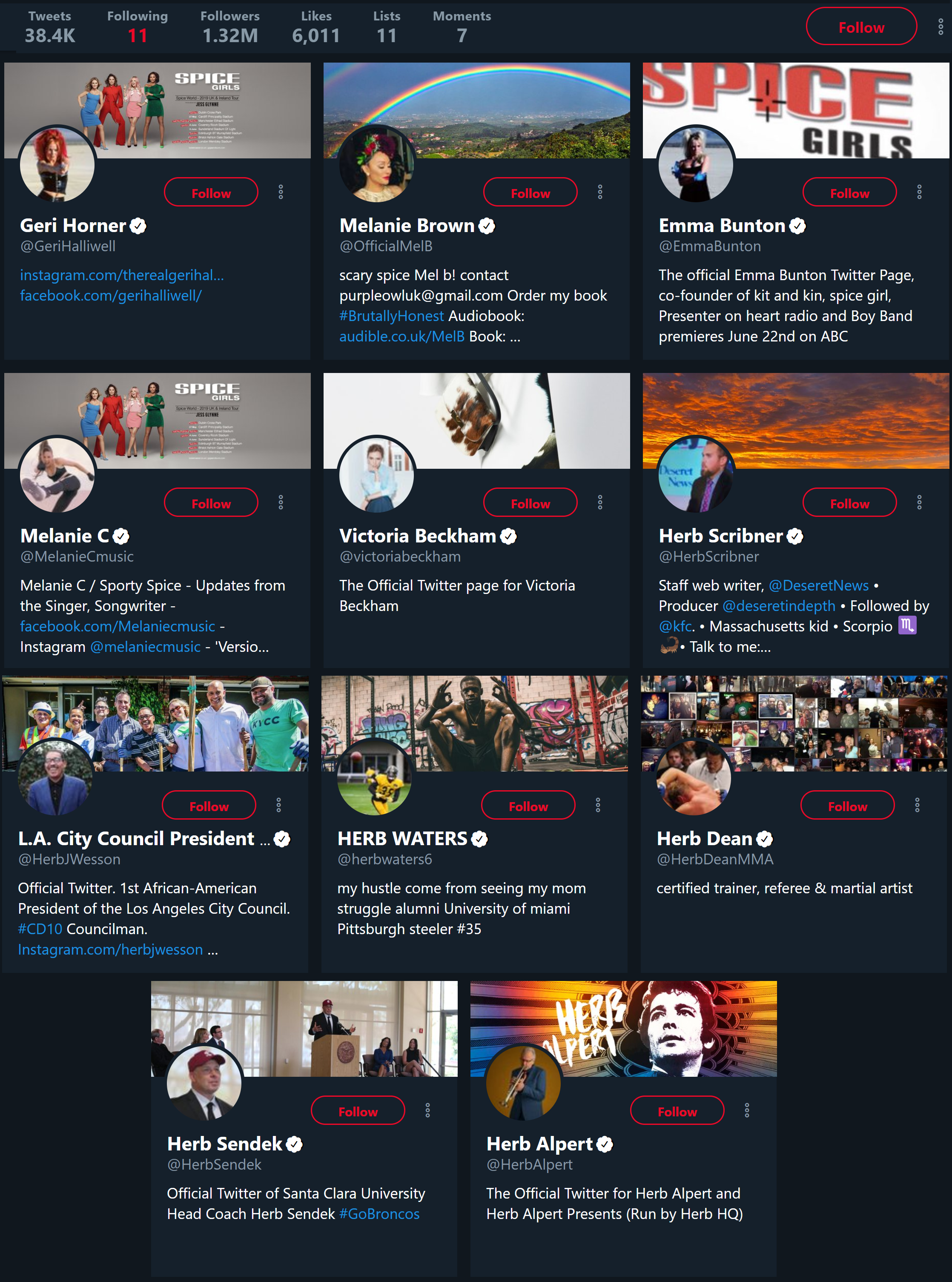 The tweet blew up garnering thousands of likes and retweets. But fame wasn't all that Mike was getting. He announced that he received that painting in the mail as a reward for his gumshoe-esque detective work. 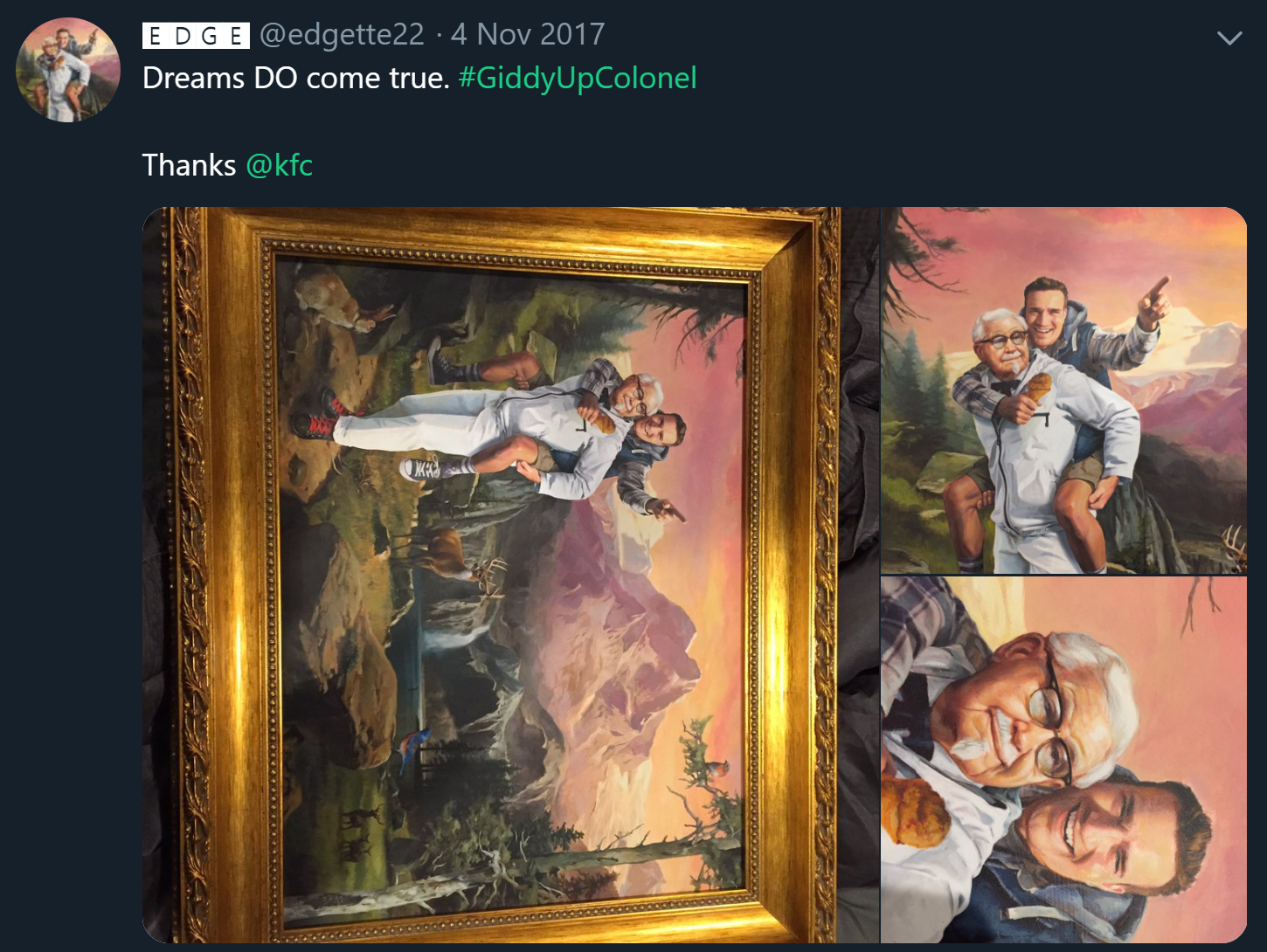 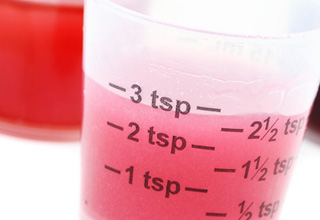