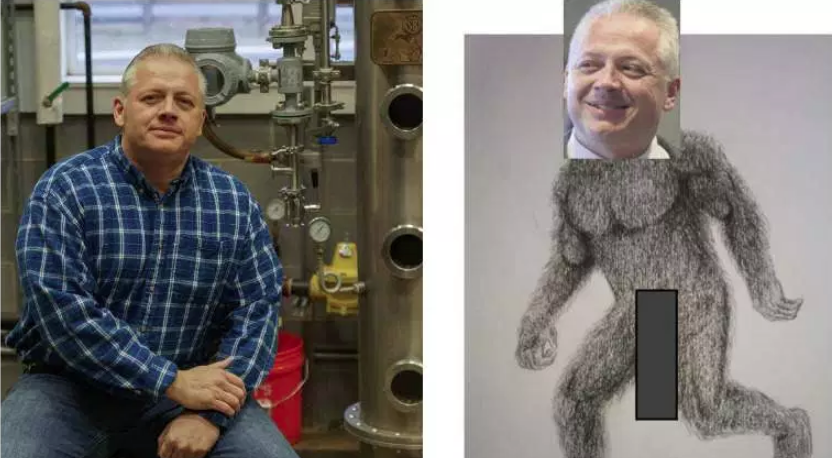 Leslie Cockburn is an American journalist and filmmaker who is currently running under the Democratic ticket for Virginia's 5th district in the House of Representatives. Her opponent, Denver Riggleman, an avowed white nationalist and all around stain on modern America made the news this weekend, but not for reasons you'd expect.

Cockburn was spending her Sunday evening like many of us, scrolling through social media, liking memes and leaving the occasional incendiary comment, when she came across a post be her opponent.

My opponent Denver Riggleman, running mate of Corey Stewart, was caught on camera campaigning with a white supremacist. Now he has been exposed as a devotee of Bigfoot erotica. This is not what we need on Capitol Hill. pic.twitter.com/0eBvxFd6sG 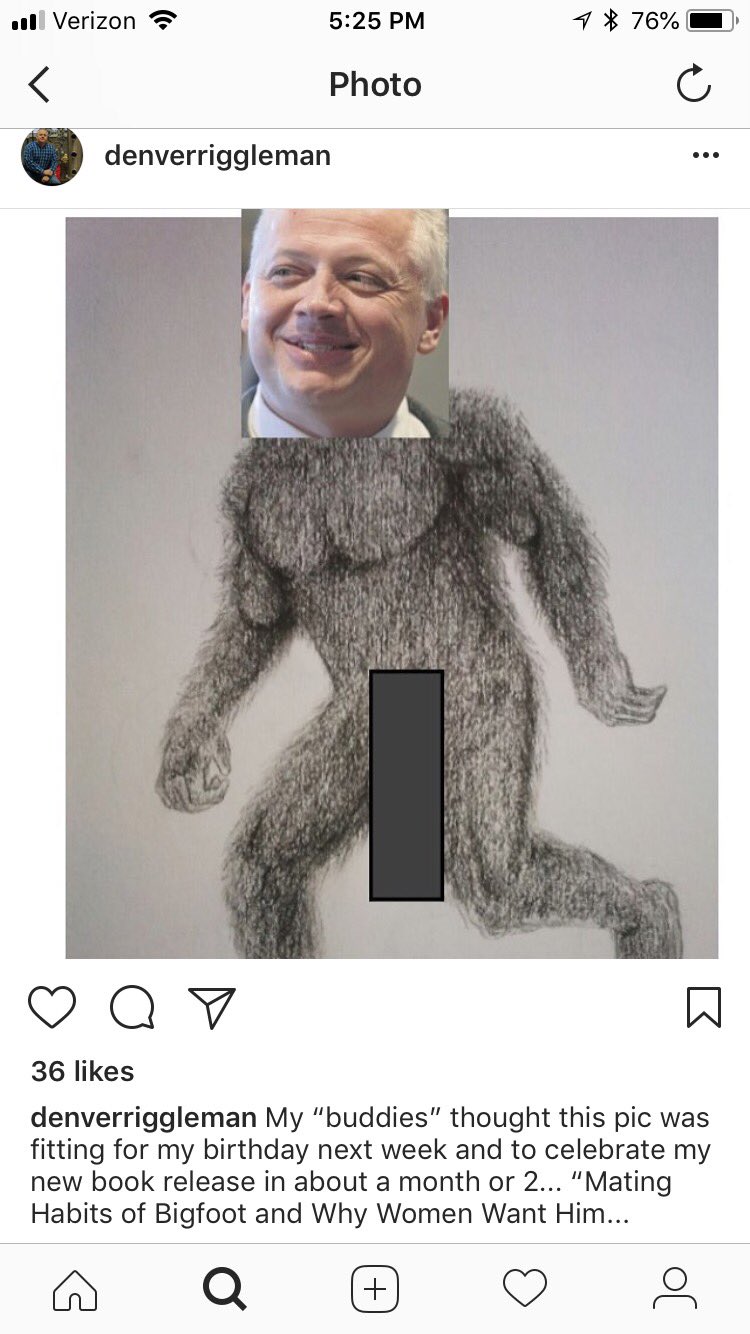 Yup, this is our world. Who cares if you're a white nationalist, we need to know what kind of kinky shit you're jerking it to on the weekends. I don't know about you but I never once in my life thought about Big Foot's dick and I'm sorry but now so are you. 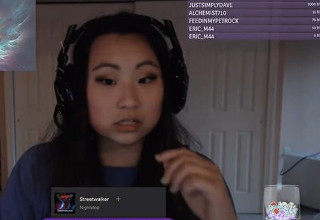 NEXT ARTICLE Gamer Girl Rants About Cheaters, Gets Caught Hacking In Epic Fail