If you use the Internet, which I assume you do, then you know about the craze that the Adult Swim show, Rick And Morty has started around McDonald's discontinued Szechuan sauce. Now, whether or not you like the show, that is your choice, personally, I find it entertaining, but unlike many diehard fans, I am not a child nor an idiot.

Now there is nothing wrong with being a fan, that's not our point, but there is a line between being a fan and being crazy that has been crossed one too many times by these people.

For starters, we've seen people cause riots at McDonald's.

Also, we've seen the same people smash the sauce on the ground only to then eat it back up.

And again we've even seen what appears to be fans having mental breakdowns.

But what we are about to see is worse, much much worse than attention seeking fanboys who form mobs around McDonald's. Ladies and gentlemen allow me to introduce you to the Internet, where people love to waste money on stupid shit. And there is now a growing market for their idiocy.

Exhibit C: Compared to A and B, this asking price is quite fair don't you think?

And finally, Exhibit D: Is someone we just can't make up or wrap our minds around because we're not sure if this woman is a genius or if whoever agreed to this deal has dementia, but someone actually traded a VW for a pack of fucking Szechuan sauce! Yes, you read that correctly, shitty McDonald's sauce that was discontinued because no one liked in exchange for a four-wheeled motor vehicle! 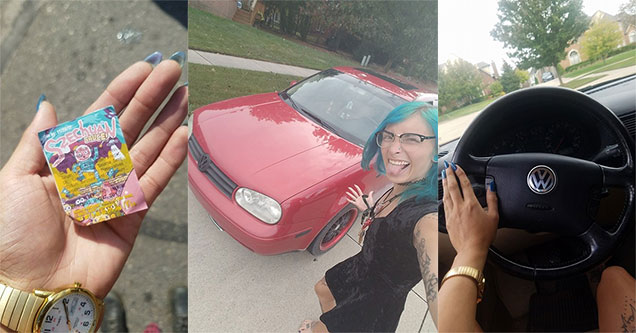 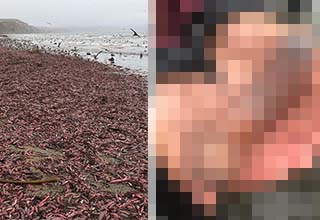