Looking like something out of a Rammstein music video, we now have our first look at Paul Dano as The Riddler. Honestly, I'm not mad about it. This grunge-tastic street artist gone rogue kind of suits the character. And as much as I'm a sucker for nostalgia... 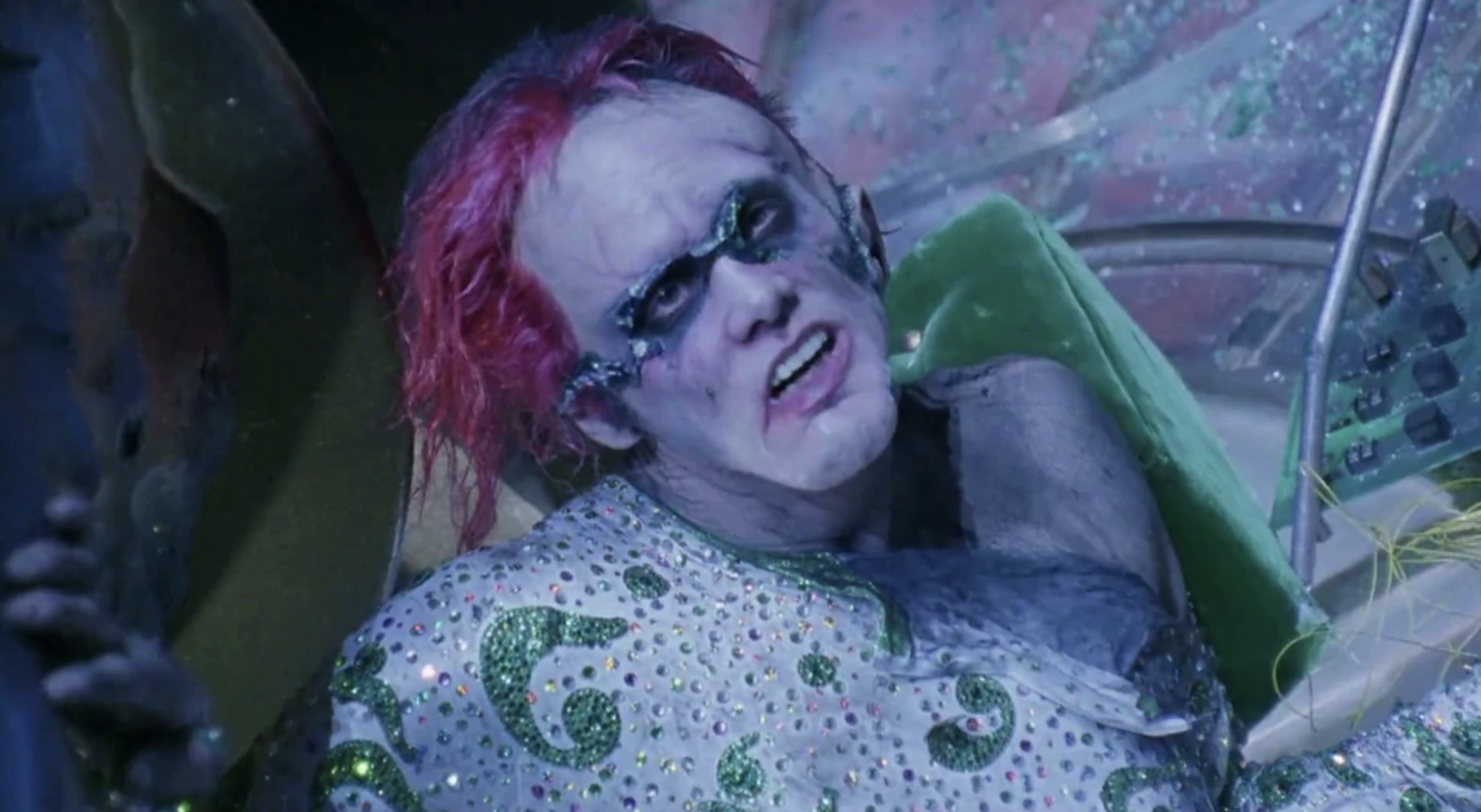 It's definitely time to flip the script. Matt Reeves is doing just that. His Riddler in terms of costuming is unlike anything we've really seen before, aside from maybe 2019's "Batman: Hush."

Even that's a stretch. We're now seeing The Riddler in his element as a true criminal and not something out of a Broadway musical. *Cough* "Gotham" *Cough* *Cough*. 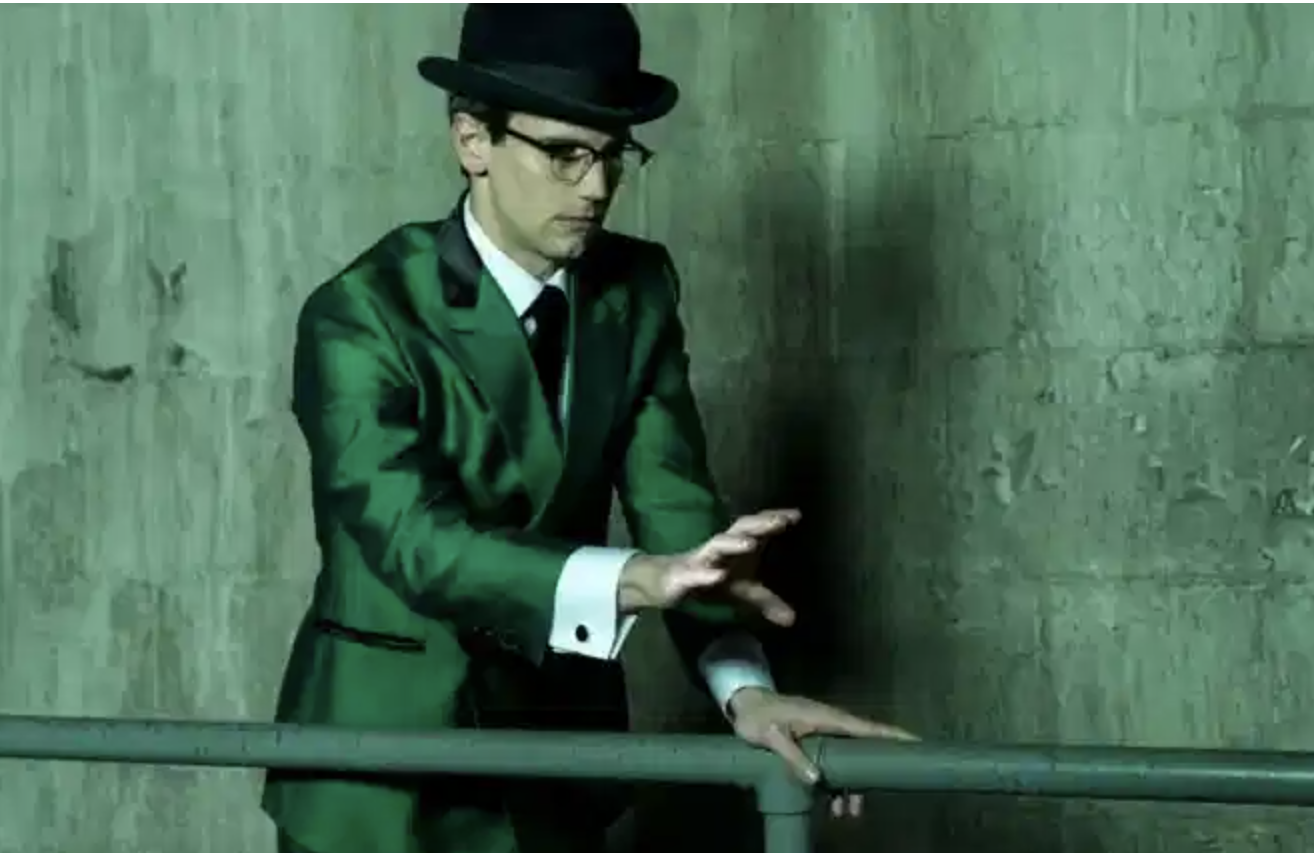 But let's be real for a second. People hate change. Especially comic book fans. So the fact that Reeves is trying something new and different (and cool in my opinion) is already scaring the basement dwellers. But of course we can't talk Batman without bringing up Zack Snyder.

Imagine if this was Zack Snyder's Riddler design

All in all I'm glad we're getting rid of the tired spandex wearing jester of old. And at least for one movie, we're replacing him with a Zodiac-inspired criminal mastermind. I'm sure this is a perfectly reasonable conversation topic and nobody is going to overreact at all. See you in the comments. 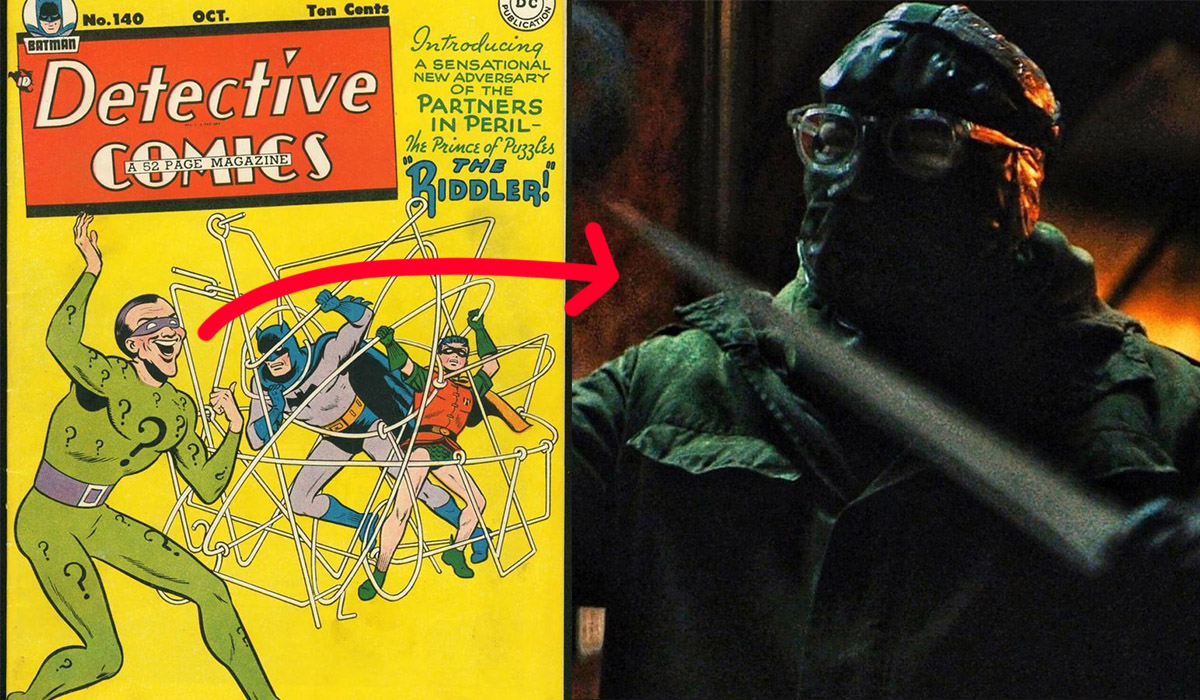 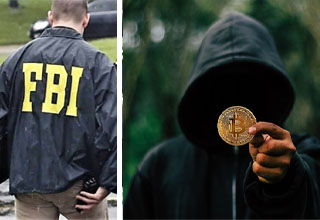 NEXT ARTICLE Colonial Pipeline Hackers Got Hacked, Shut Down, and Money Stolen Back