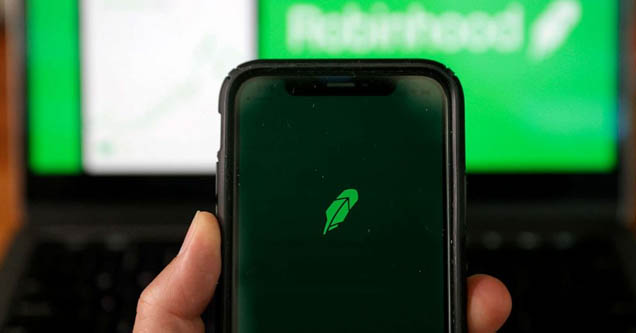 Markets were sent into yet another frenzy of activity today as hundreds of thousands of Robinhood, WeBull, and TD Ameritrade users woke up to find these brokers were no longer allowing any further trades on GameStop ($GME), as well as other notable 'meme' stocks like AMC ($AMC), BlackBerry ($BB), and Nokia ($NOK) as well as cryptocurrency Dogecoin which also started to take off late last night (UPDATE: WeBull, which many RH users were migrating too, has also halted new positions in these stocks).

Mainstream news media has already started publishing hit pieces comparing retail investors from Reddit to the MAGA crowd, accusing them of racism (yup, NONE of that in Wall Street firms at all, right?), and generally belittling their intelligence and motivations for wanting to jump on the GME bandwagon. 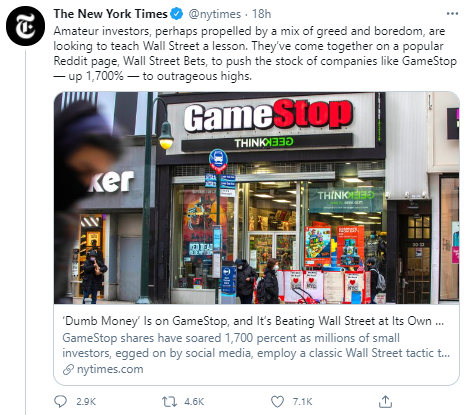 An NYT article characterized the incoming wave of retail investors as acting primarily out of "greed and boredom," while CNN talking head/bobble-headed moppet Chris Cilizza tried to argue that these investors are literally ONLY doing this to stick it to the financial experts of Wall Street in a move that parodies the way many Trump supporters were seen as voting for him more as a way to aggravate Democratic "elites." Somewhat hilariously, neither of these prominent publications seems to get the ACTUAL f***ing point of what's happening or how tone-deaf they sound. Were they to spend any actual time in these forums they'd discover the motivations of many of these retail investors are significantly more benign. 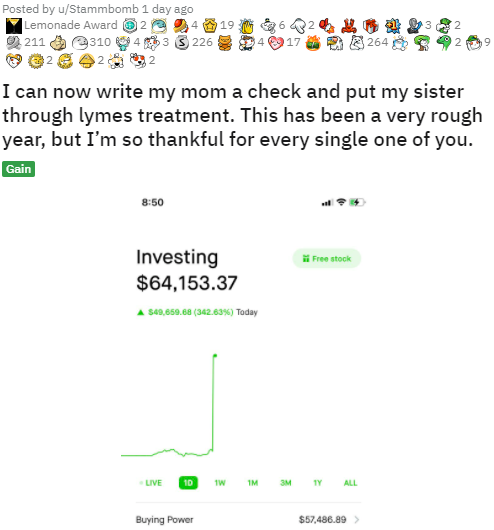 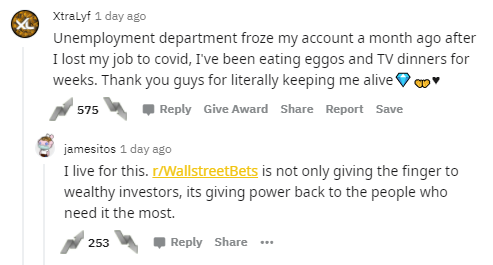 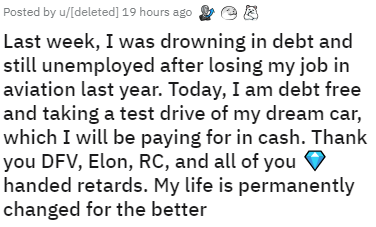 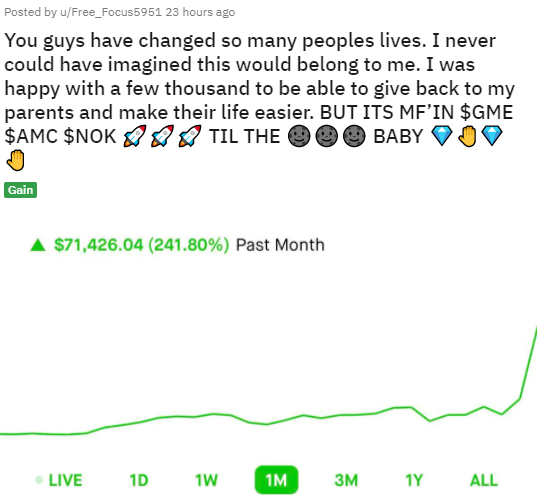 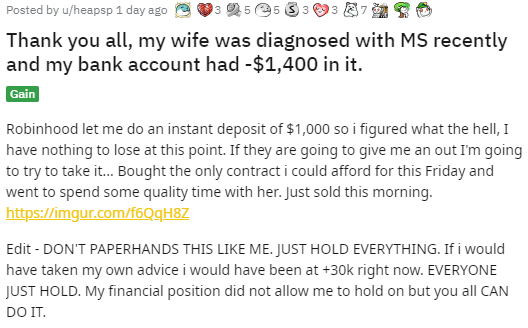 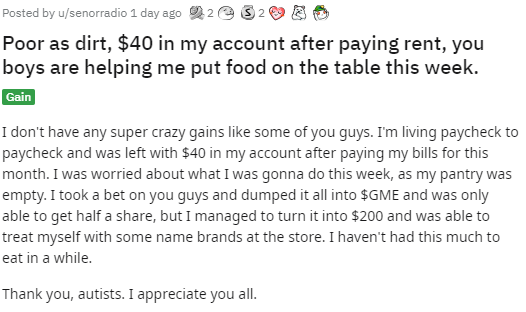 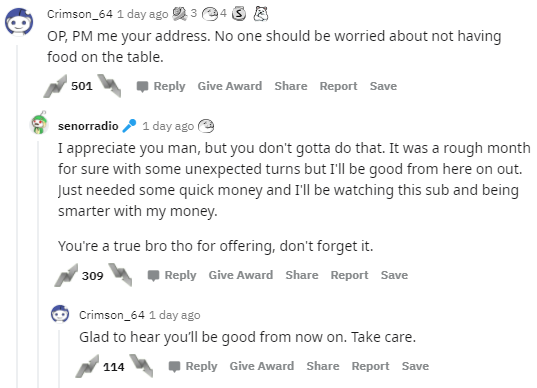 For those who are unaware and possibly didn't read our previous coverage of the GameStop situation, it's a lot to explain but essentially what happened is that multiple hedge funds placed exorbitant bets on the price of GME going down - to the point that over 100% of the available stock had been shorted. 'Shorting' means borrowing a stock and selling it, hoping it'll drop in value before you have to return it to the original owner so that you can pocket the difference between the two prices. With over 100% of the "float" (available shares) shorted, some Redditors rightly identified that while the company was certainly floundering, those shorts were actually making it grossly undervalued. They also realized that if enough of them bought and held GME shares, it'd drive the price up enough to force some of these short-sellers to buy shares themselves to cover their own positions - leading to an even greater spike in prices.

That's exactly what's been happening as the price of GameStop surged to unforeseen levels and hedge fund short-sellers of the stock like Melvin Capital and Citron Research lost billions. It's no surprise that media outlets immediately started characterizing this is a market "hack" and trying to create an image of criminality around people who are LITERALLY playing the same game these folks have been for decades. The proverbial Goliath, wounded and frightened for the first time in his life, is using all his might to try and discourage David from throwing another stone.

Let's get one thing very clear here: talking about stocks and saying you love this stock for XYZ reason and that's why you have a position in it is NOT illegal. Never has been. No "hack" occurred because that would imply actually breaking into some system. This isn't a hack, it's just people who:
-sifted through the layers and layers of jargon Wall Street uses to keep the average person out of the game,
-understood what the rules implied,
-used publicly available information to correctly identify that hedge fund managers had seriously and stupidly overleveraged their position, and then bet on the other side.

As far as I know, none of these people were actual insiders to any of the companies or hedge funds they discussed, so there's no insider trading happening here, either. Where's the crime?

Glad you asked! Not only is Robinhood's decision to arbitrarily halt trading on certain stocks just because they're popular a blatant violation of the principles of the free market, it's also incredibly shady because Robinhood's transactions are processed through notable hedge fund Citadel - which recently helped bail out Melvin Capital from their own untenable short position on GME and likely holds a significant short position of its own. In fact, it's so shady that the Southern District of NY has already brought a class-action lawsuit against Robinhood!

If you'd like to file your own SEC complaint, you can do so by following this link. Below is a boilerplate complaint written by Redditor u/MCS117 that you can use in your submission:

I would like to report blatant and irrefutable market manipulation by several brokerages, namely TD Ameritrade and Robinhood, whereby these brokers restricted the free movement of stock in a free market with the sole intent to suppress the fair value price of the equity. If I (and other retail investors) believe that a stock will gain value after my purchase of it, in a free and fair market I should be allowed to do this. I understand the risks of losing money. I signed forms stating as much. The fact that I am prevented from purchasing more is an absurdity that cannot stand, and if it does then the market is truly not free, and is rigged against the retail investor. I hope my complaint doesn’t get lost in the absolute swarm of other similar complaints you will certainly be receiving today.

UPDATE 2: It appears the Citadel-Robinhood connection in all this could potentially be even shadier than previously realized: 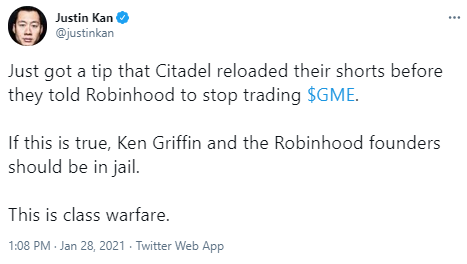 UPDATE 2: It appears WeBull and TD Ameritrade have both resumed regular trading activity. 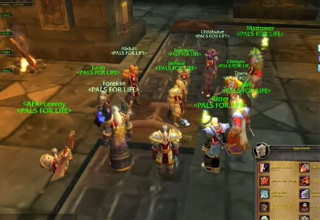 NEXT ARTICLE Leeroy Jenkins is Still King of the Gaming Trolls