During a traffic stop performed by members of The Arizona Department of Public Safety, Law Enforcement Officers discovered some suspicious materials commonly used in homemade explosives.

Police obtained and served a search warrant for the home of 51-year-old Jeffrey Metcalf, a former Marine. A total of 42 pipe bombs were discovered, along with the materials for manufacturing another 30 more.

The devices (allegedly) made by Metcalf, were classified as "enhanced lethality" due to them either being filled or covered with shrapnel, which increases their deadliness upon detonation.

Police say it took over 3 hours for eight bomb technicians to remove the explosives from the home, and another 3 hours to disarm them. Neighbors were evacuated while police dealt with removing the explosives.

Metcalf later told authorities he had made the weapons over the course of four years because his wife (an ultra-prepper) was fearful of the government’s collapsing.

A neighbor interviewed by KNXV told reporters that "Metcalf was open about his struggles with post-traumatic stress disorder after his time in the military". 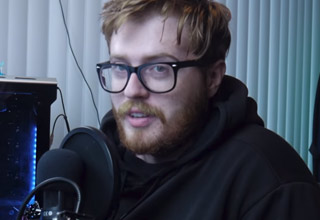